Heat pumps are devices that work like a refrigerator in reverse, moving heat from the air or ground outside a building to its inside, through the circulation of a refrigerant. In the case of an air source heat pump, for example, thermal energy from the atmosphere — while it may be colder than the air inside the building in question — is nevertheless warm enough to cause the liquid refrigerant to evaporate into a gas. This gas is then passed through a compressor, which increases the pressure of the gas and causes its temperature to rise at the same time. The heat from the gas can then be used to warm up the building, while the refrigerant cools and returns to its original, liquid state, allowing for the process to begin anew.

Honeywell advanced materials marketing director Lee Hermitage told Express.co.uk that — given the need to transition away from fossil fuels — heat pumps were a “no brainer” and “the only way to go at the domestic level”.

Alongside helping to reduce household carbon emissions, heat pumps are remarkably efficient compared to other heating systems because they transfer heat, rather than directly producing it.

In this way, they can deliver three to four times more heat energy than the electricity used to run the system, allowing them to lower a property’s heating costs by around two-thirds in comparison with a direct electric heating system.

The primary drawback of heat pumps, however, comes in the initial hardware purchase and setup costs — which is deterring many prospective users.

However, Mr Hermitage notes, “individual domestic heat pumps are not the only solution.

“The Nordic region has, for some time, been very strong in district heating schemes.”

Such setups, he explained, see the use of “a very large heat pump, for example, to produce hot water, which can feed the heating systems of a number of buildings.”

Critical for the average householder is that district-level heat pumps can be set up such that consumers pay only for the heat they purchase from the pump, and not for the initial setup and installation costs.

Mr Hermitage added: “The beauty of heat pumps is that they can be scaled. They can be applied in a modular approach as well. So, really, the sky’s the limit in terms of how you apply these district heating schemes.

“You could have a very large heat pump, which could be providing heat to potentially some residences, commercial office blocks — may even some municipal buildings and hospitals — in a very effective way.”

Heat pumps work like a refrigerator in reverse, moving heat from outside to the inside (Image: Getty Images)

Mr Hermitage said: “The Government has to start to think creatively about district heating schemes, whereby the consumer doesn’t have to pay that initial outlay.

“These could certainly be applied in urban areas where there’s a sufficient number of residences and buildings that could benefit.”

According to Mr Hermitage, there are already a couple of district heating schemes operating in the UK — one in Southwark, London, which uses heat from the London Chalk Aquifer to heat some 17,000 homes, and another up in Sterling, in Scotland, which taps into the wastewater from the Stirling Waste Water Treatment Plant.

The latter in particular, he said, is “seeing significant cost savings for the consumers, because they’re able to build that scheme and apply it like a utility scheme.”

Other district heat pump schemes being developed in the UK at present are located in Islington, Bloomsbury, Durham, Gateshead and Worthing.

The UK is facing a cost-of-living crisis (Image: Express.co.uk)

District heat pumps do have some limitations — you need a sufficient concentration of buildings as end users to make the setup economically viable, but at the same time, to construct a ground-source heat pump on such a scale, you also need the footprint to do it.

However, they can also be constructed in locations where they can tap into existing sources of what would otherwise be waste heat.

One great example in the Nordic region, Mr Hermitage said, comes from Trane — an equipment manufacturer who recently installed a heat pump to capture energy lost from their datacenter and put it to use heating the headquarters next door.

Back here in the UK, Mr Hermitage concluded, “The Government really is only just starting to see the full benefits of heat pumps, whether they be large or small.

“They have focussed on the small, domestic ones because I think that’s where they see the maximum uptake and probably the highest press coverage.

“But I think they have to start thinking creatively.” 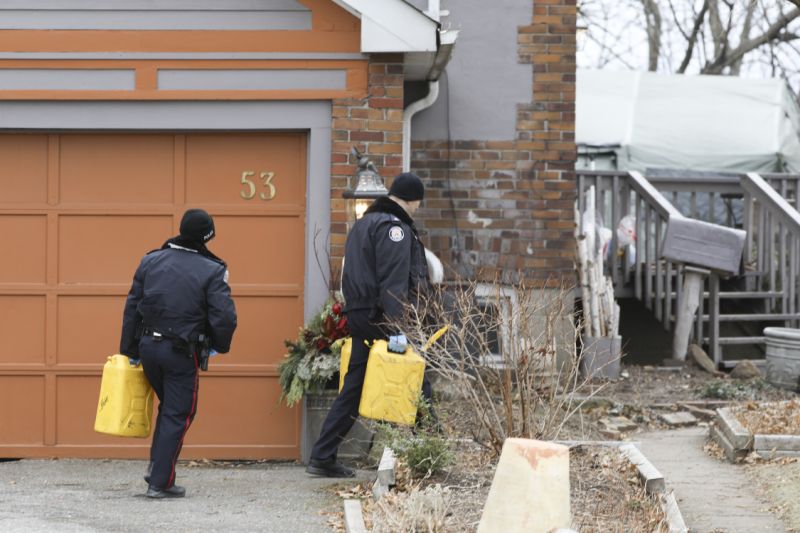 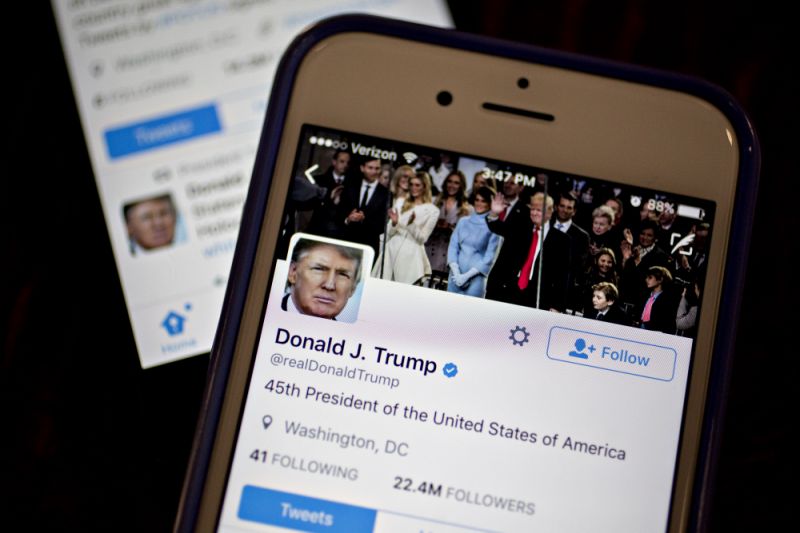 No, President Trump Did Not Tweet About the ‘Dow Joans’ More As the saying goes, there’s always a tweet. But in this […] 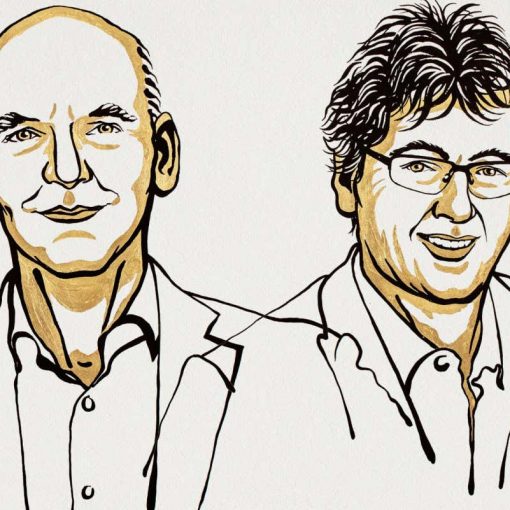