Xi will also attend the inauguration of the next Hong Kong administration, Xinhua said, in a trip that would mark his first time leaving the Chinese mainland since the pandemic began.

“President Xi Jinping will attend a meeting celebrating the 25th anniversary of Hong Kong’s return to the motherland,” Xinhua reported.

“Xi, also general secretary of the Communist Party of China Central Committee and chairman of the Central Military Commission, will also attend the inaugural ceremony of the sixth-term government of the Hong Kong Special Administrative Region,” it added.

Xi last visited the former British colony in 2017 to swear in city leader Carrie Lam and it is customary for Chinese leaders to travel to the city for key handover anniversary dates.

But coronavirus outbreaks in both mainland China and Hong Kong have prompted questions on whether Xi would risk travelling to the city as Beijing remains committed to a zero-Covid strategy. 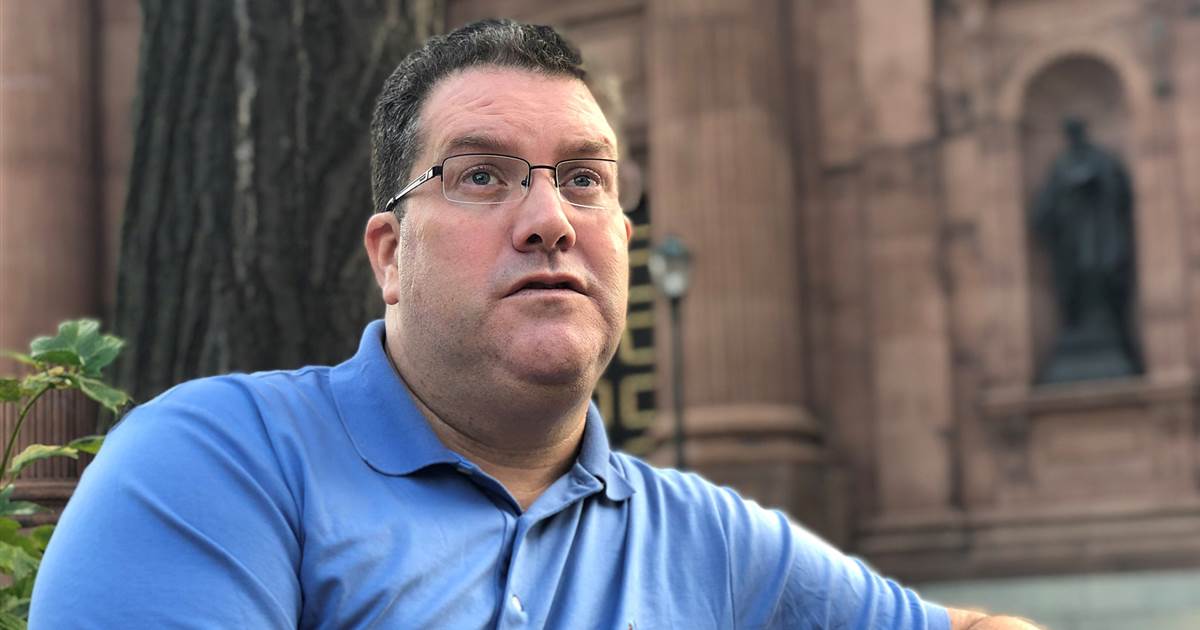 Get breaking news alerts and special reports. The news and stories that matter, delivered weekday mornings. SUBSCRIBE Mike McDonnell was an 10-year-old […] 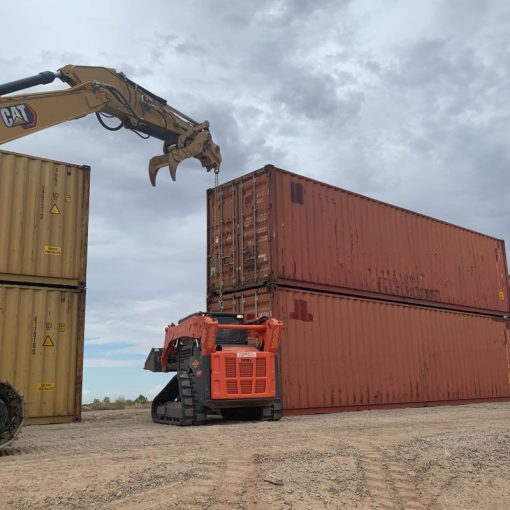 PHOENIX (AP) — Arizona began moving in shipping containers to close a 1,000-foot gap in the border wall near the southern Arizona […] One official in West Chester Township, Ohio, took a unique step in combating anti-Asian sentiment, stripping off his shirt during a town […]