On Friday, America was forced to face a harsh reality: The U.S. Supreme Court’s landmark 1973 Roe v. Wade decision guaranteeing abortion rights was gone. In the aftermath, we will hear more about how this ruling will negatively impact Americans. One big example is the disproportionate effect increased restrictions will have on poor women. This is absolutely true. But middle-class women will also suffer economically, and some could even slide into poverty. The loss of reproductive rights is poised to deliver a crashing blow that many in America’s already-precarious middle class cannot sustain.

A woman’s ability to time childbirth and plan her number of children is inextricably bound to her economic status and that of her family.

A woman’s ability to time childbirth and plan her number of children is inextricably bound to her economic status and that of her family. Some assert that women with resources or those with “privilege” will be fine — they will just have to fork over more money for out-of-state abortions or pay illegal providers in the state where they live.

But it’s a lot more complicated, according to experts I spoke with.

The high cost of needed abortions in states with restrictions and bans, Barnard College economics professor Elizabeth Ananat told me, can “blow a middle-class family’s savings.”

Ananat warned of the expense of taking time off work, arranging out-of-state travel and overnight child care. (With a reminder that most women seeking abortions are already mothers.) These costs, plus “paying for a medical procedure for which demand will greatly outstrip the newly lowered supply,” could easily total thousands of dollars.

The price of short-notice flights and accommodations alone is beyond the reach of many middle-income women. The Detroit Free Press’ Nancy Kaffer offered this reality check: “I’m a middle-class, college-educated woman who has held professional jobs since 1998, and I’m not ashamed to admit that for all of my 20s, most of my 30s, and some of my 40s, coming up with a thousand dollars on short notice would have been challenging, if not impossible.”

Some women will have to wait to come up with necessary funds — and could end up waiting too long. Mayra Pineda-Torres, assistant professor at the Georgia Institute of Technology School of Economics, warned in an email that even for middle-class women, “arrangements can be so costly or impossible to make that some may end up not accessing abortion services.”

Adding to the abortion barriers women already face — including parental involvement laws, funding restrictions, mandatory waiting periods and gestational limits — “may force them to have an abortion at a later stage of pregnancy,” Torres explained, “or prevent them from getting an abortion because they create additional time and monetary costs.”

And an unwanted pregnancy can completely alter a woman’s education and career trajectory, research from the Guttmacher Institute, which supports abortion rights, shows. Some women may have to withdraw from the labor force altogether, while others will reduce their work hours — and face significant penalties in salaries and career advancement.

Ananat pointed out that since many middle-income American women lack access to paid family leave and affordable child care, their place in the middle class depends on the “ability to avoid mistimed or unwanted childbearing.”

The liberal justices’ scathing dissent to Friday’s Supreme Court decision acknowledged that with Roe v. Wade, the Constitution had protected not only a woman’s reproductive freedom, but “[t]he ability of women to participate equally in [this Nation’s] economic and social life.” That protection is now obliterated.

The end of Roe v. Wade will only exacerbate instability — not just for women, but for the economies that rely on them. Prohibition of abortion, nearly two dozen economists agreed in a recent Ohio survey, would reduce women’s educational attainment, labor force participation and earnings in the state. Policies that inhibit women’s labor participation, International Monetary Fund research has shown, hamper innovation and productivity in the whole economy.

In addition, women in a post-Roe world will likely have to deal with the costs of potential legal challenges over reproductive care. In states with “rape exception” clauses, many may be required to navigate the difficulties of proving their eligibility by filing police reports within a certain time frame or obtaining a therapist’s signoff. Vaguely worded “medical emergency” or “life of the mother” exceptions could result in wrangling with hospital attorneys or government officials about the legality of the abortion.

Lawyers can help people seeking abortions obtain services, but legal representation is prohibitively expensive. And there won’t be enough pro bono lawyers for everyone.

Unsurprisingly, middle-class people of color will be particularly vulnerable because of the continued racial disparities in wealth and income in America. Black Americans already face added difficulties reaching and maintaining positions in the middle class, according to analysis from The New School’s Darrick Hamilton, director of the Institute on Race, Power and Political Economy. People of color confront additional hurdles in building wealth, in part because they are less likely than white counterparts to rely on transfers of wealth from their parents and grandparents.

Civil rights activist Michelle Alexander, author of “The New Jim Crow,” detailed in The New York Times her harrowing story of being raped while attending Stanford Law School, which resulted in a pregnancy and her decision to have an abortion. At the time, she wrote, Alexander’s parents were in a precarious place financially, and she feared that if she gave birth, she would have to drop out of law school. After the fall of Roe v. Wade, many young women in situations like Alexander’s will face not only the horror of being raped (as many as 1 in 5 women are sexually assaulted in college), but the end of promising careers. The whole economy loses out when their contributions are curtailed.

Women’s economic well-being has already been buckling under the stresses of the pandemic — and they aren’t recovering financially as quickly as men. Women have been leaving the workforce at four times the rate of men as they struggle to meet impossible caregiving responsibilities and inflexible work arrangements. Inequalities between women and men have risen during the pandemic, research shows, and this increase is predicted to continue.

Yet the economy cannot thrive without women. “The income gains middle-class households have made over the past 45 years are almost entirely attributable to women,” notes the World Economic Forum.

America’s once-thriving middle class has been deteriorating for decades. Already confronting the burdens of heavy student loan debt, costly health care, expensive housing costs and other economic headwinds, plus the additional strain of the pandemic — it is far from clear how it can survive yet another assault.

This means we all have a stake in the Supreme Court’s shocking decision to take away an essential right for women — because the end of abortion rights could imperil the American Dream for everyone.

Lynn Stuart Parramore is a cultural historian who studies the intersection of culture, psychology and economics. Her work has appeared in Reuters, Lapham’s Quarterly, Salon, Quartz, Vice, HuffPost and others. She is the author of “Reading the Sphinx: Ancient Egypt in 19th Century Literary Culture.” 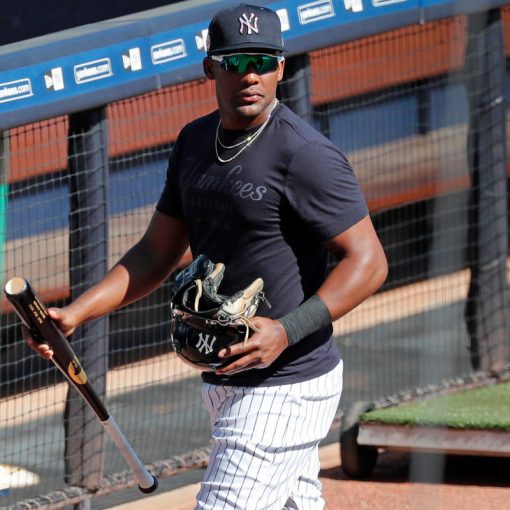 Miguel Andujar was already fighting a battle in trying to find his role on the Yankees roster this spring. Now he has […] 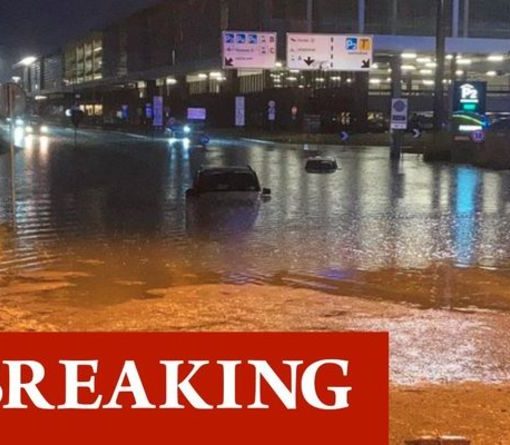 According to reports, 10 people have been rescued after being trapped. A further 20 people were evacuated from the cargo area of […] 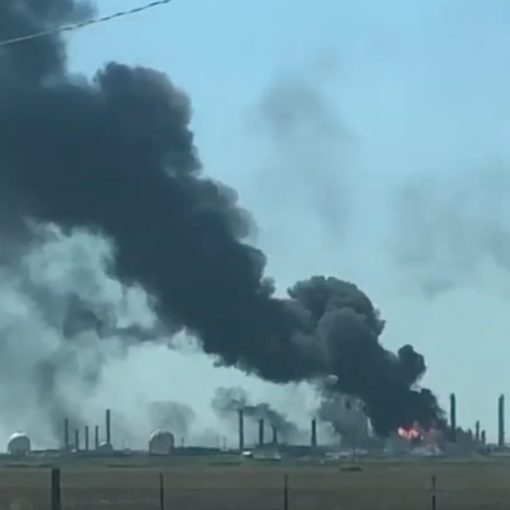 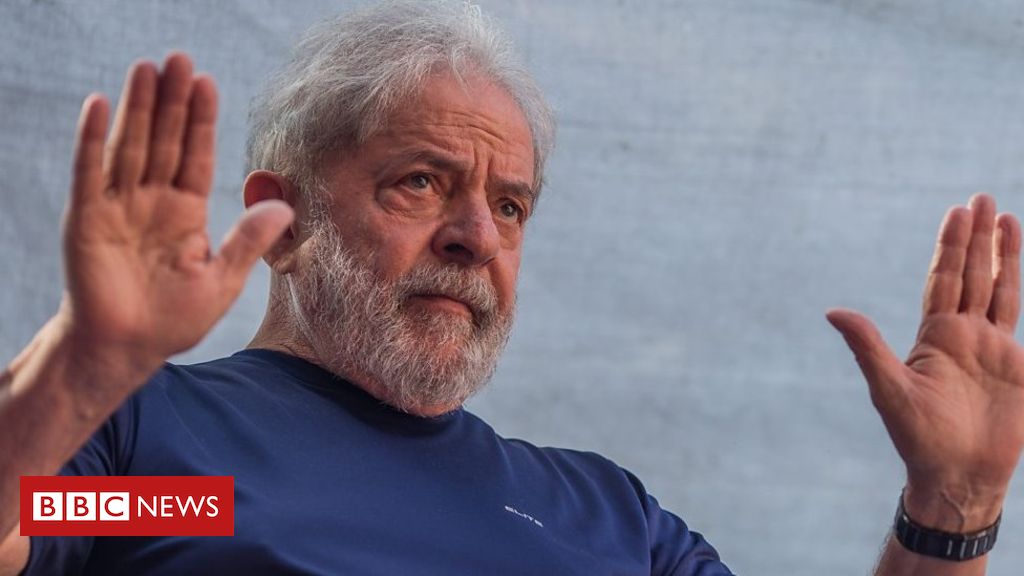