Dmitry Evstafiev and Vladimir Solovyov claimed that Britain and America should not be allowed to escape the “big European war” and stated he wanted both countries dragged into it. Russia has been waging a violent war on Ukraine for over four months, and the bloody battle shows no signs of ending as peace talks have been dashed between both neighbouring political leaders.

Evstafiev told Russia 1: “Americans are trying to crawl out of this scenario, our goal is to not let them do that.

“Americans and the British started this fire, they have to burn in this fire.”

Solovyov added: “How will the US and the UK react if the DPR sentences all foreign mercenaries American and the British to death and carries out the execution.”

Evstafiew said: “And what if it’s done one day before the Congressional election in the US?

“I think that would be very politically correct, this is not just about shooting some Americans.

“The issue is not to let the Americans escape the big European war but to drag them into it.

“Turning on their TV every single day, every American must know that another 15 cents is being added to the price of gas because Biden got into the war.

“The US and the UK have to be incinerated in the conflict.”

NATO-aligned forces have offered training and weapons to Ukrainians, but have refused to take direct action in the war by implementing a highly requested no-fly zone over Ukraine.

Western Governments have offered support to Ukraine since the beginning of the war.

During Prime Minister Boris Johnson’s visit to Ukraine last week he vowed to do more.

Mr Johnson said: “My visit today, in the depths of this war, is to send a clear and simple message to the Ukrainian people: the UK is with you, and we will be with you until you ultimately prevail.

“As Ukrainian soldiers fire UK missiles in defence of your nation’s sovereignty, they do so also in defence of the very freedoms we take for granted.

“That is why I have offered President Zelenskyy a major new military training programme that could change the equation of this war –harnessing that most powerful of forces, the Ukrainian determination to win.

“Two months on from my last visit, the Ukrainian grit, determination and resilience is stronger than ever, and I know that unbreakable resolve will long outlive the vain ambitions of President Putin.” 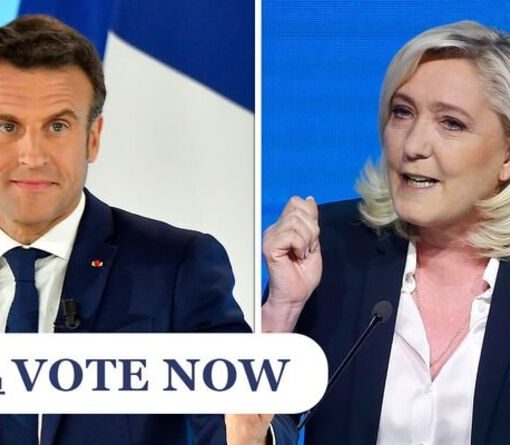 While incumbent president Emmanuel Macron emerged with the lion’s share of the votes, he admitted to his supporters that “nothing is decided”, […] 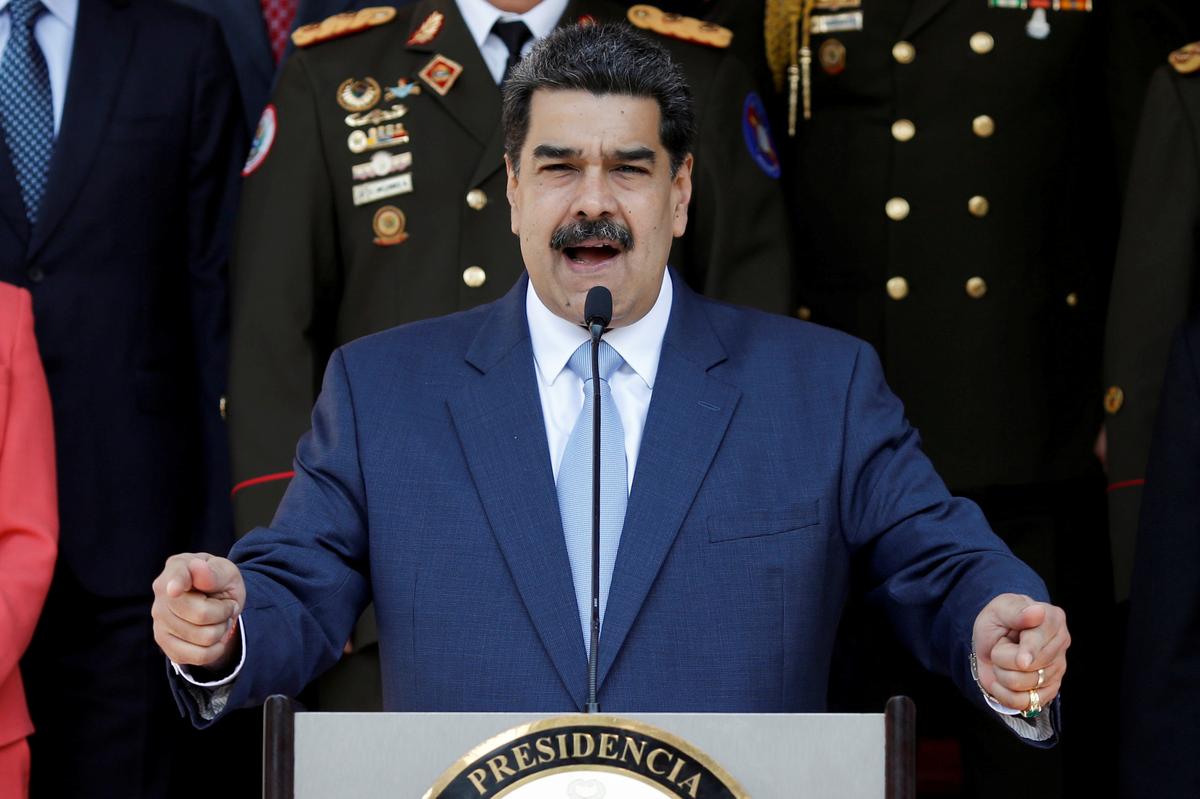 WASHINGTON (Reuters) – The United States is considering measures it could take in response to Iran’s shipment of fuel to crisis-stricken Venezuela, […] 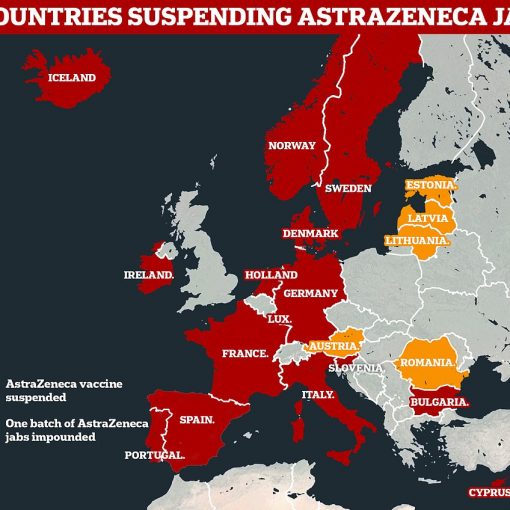