The Roe v Wade court case set a precedent that abortion was considered a right and states could not outlaw the practice. The ruling, described as a “constitutional earthquake”, could see abortion outlawed in at least 24 states.

The move reversed nearly 50 years of precedent which guaranteed access to abortions. It follows a leak of a draft decision to overturn the ruling earlier this year.

In the final opinion Supreme Court Justice Samuel Alito wrote that Roe and Planned Parenthood v Casey – a 1992 ruling which reaffirmed the Court’s decision on Roe v Wade – were unconstitutional.

He wrote: “We hold that Roe and Casey must be overruled. The Constitution makes no reference to abortion, and no such right is implicitly protected by any constitutional provision.”

The decision gives states the authority to regulate abortion on an individual basis. States that lean heavily Democrat, for example New York or California, are likely to keep the practice while Republican controlled states are more likely to ban abortions.

He said: “Today, the Supreme Court not only reversed nearly 50 years of precedent, it relegated the most intensely personal decision someone can make to the whims of politicians and ideologues – attacking the essential freedoms of millions of Americans.”

House Majority Leader Nancy Pelosi had previously called the opinion “a slap in the face” of all women.

Today, on Twitter, she said: “Today, the Republican-controlled Supreme Court has achieved the GOP’s dark and extreme goal of ripping away women’s right to make their own reproductive health decisions.”

However, Republicans celebrated the ruling. Senate Minority McConnell released a statement shortly after the ruling.

It read: “The Supreme Court’s landmark ruling in Dobbs is courageous and correct. This is an historic victory for the Constitution and for the most vulnerable in our society.

“For 50 years, states have been unable to enact even modest protections for unborn children. More than 90% of Europe restricts abortion on demand after 15 weeks, but every state in America has been forced to allow it more than a month past that, after a baby can feel pain, yawn, stretch, and suck his or her thumb.

“Judicial activists declared that every state had to handle abortion like China and North Korea and no state could handle it like France or Germany.

“Not anymore. Now the American people get their voice back.”

Most polls show that the majority of Americans think that abortion should be legal, however margins are often narrow.

A recent poll by Pew Research Center shows that while 61 per cent of Americans think abortion should be legal, 37 per cent think it should be illegal in all or most cases. 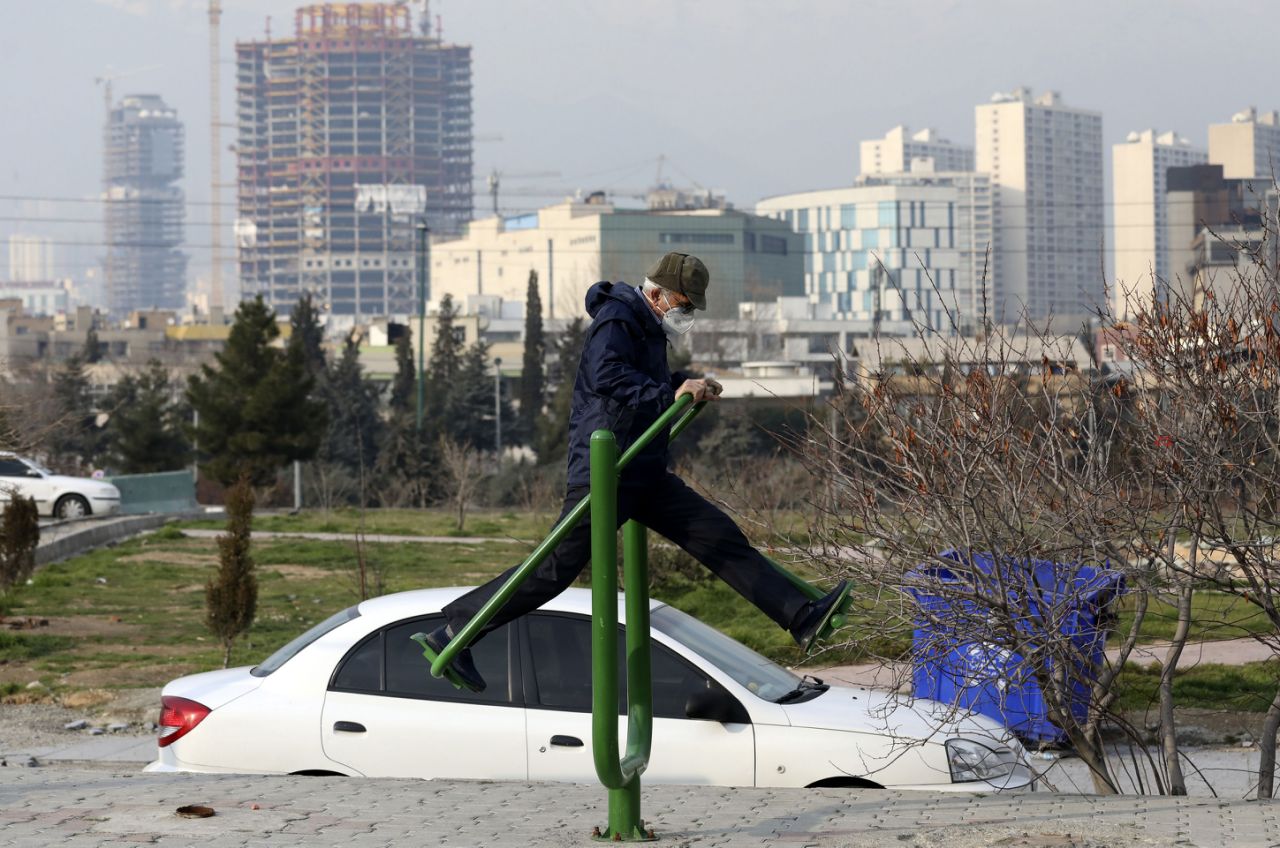 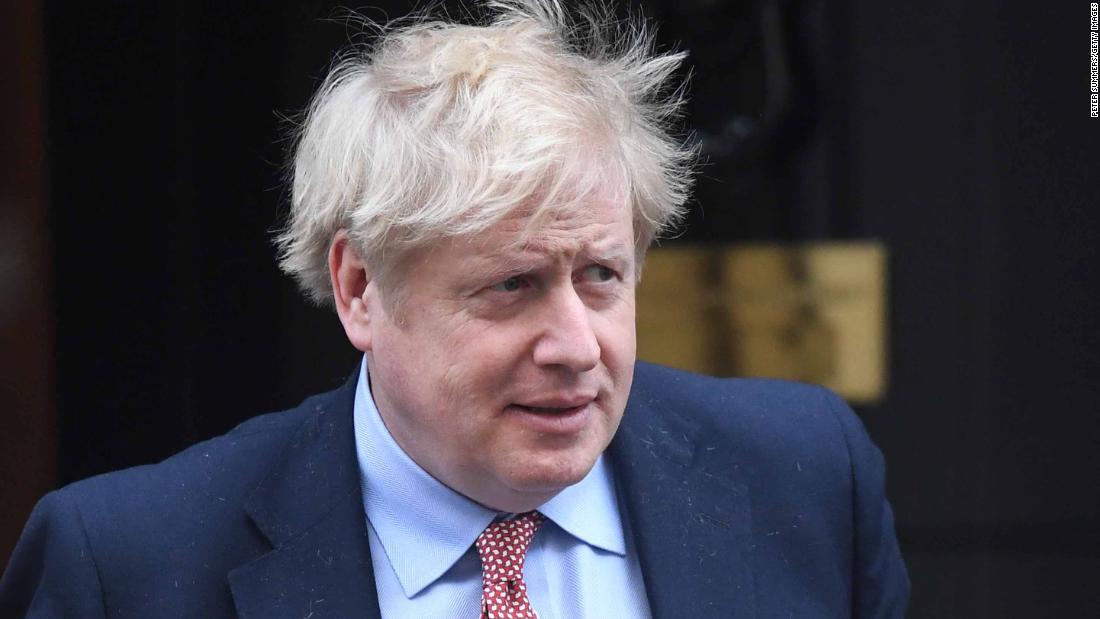 This is the first known statement from the Prime Minister since he entered hospital last Sunday night. Johnson announced he tested positive […]

Hurricane Irma strengthened to a Category 4 hurricane on Monday as it churned toward the Caribbean amid storm warnings, watches and states […]