Into the Breach is one of the greatest turn-based tactics games of all time, so it was an absolute joy earlier today to hear that it is about to be updated with all kinds of new stuff.

With Netflix about to release a mobile version of the game—a blessing for public transit users everywhere—every edition of Into the Breach, regardless of platform, will be updated to the Advanced Edition.

The news was announced in an oddly-worded tweet from developers Subset Games:

So, a mobile edition is coming out on July 19 for anyone with a Netflix subscription, and it’ll have all the Advanced Edition content included already. And on the same day the Advanced Edition will be released as an update for all the other platforms, making sure everyone gets to be playing the same game. 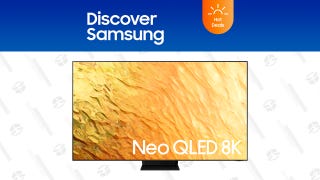 Discover Samsung Summer Sales Event
The Smart TV utilizes a feature called Real Depth Enhancer which can increase the contrast of elements in the foreground the way the human eye processes depth, making the content you watch richer than ever before.

What’s actually included in this update? Loads of stuff (see above). There are 40 new weapons, five new mech squads, new bosses, new enemies, new music, new pilots, new mission objectives and an “Unfair” difficulty mode, which sounds downright ominous. Oh, and the mobile version is getting an interface tweak so that it works better on smaller touchscreens. Here’s a trailer for the Advanced Edition:

If you’ve never played it, here’s Riley’s wonderful review of the game from 2018:

Into the Breach requires thinking through the consequences of your actions, not just one turn or round but across the whole game. It lets you see into the future, knowing what each enemy will do. With its fluctuating power grid, it lets you see into the past, to remember what you’ve done. But the present—my present, my mindset, rather than the state of the game—always remained murky and unpredictable. Not knowing what you’ll do is part of the fun, the teasing-out of possibilities of a strategy game. But I also didn’t know what I would do to mess it up, what mistakes I’d make, what consequences I’d overlook. You can undo moves before you commit to an action, and once every round you can reset an entire turn. These options seem like a machine’s affordance to your own human nature, but they never quite erased the reminder of my mistakes.

And it’s a game that very comfortably made it into my “Best of 2018″ list:

A puzzle game with turn-based tactical trappings, Into the Breach has the most agonising “end turn” button in all of video games. It’s a wonder how it’s able to distill both genres down to their essence, with narrative and rewards that encourage endless replays. 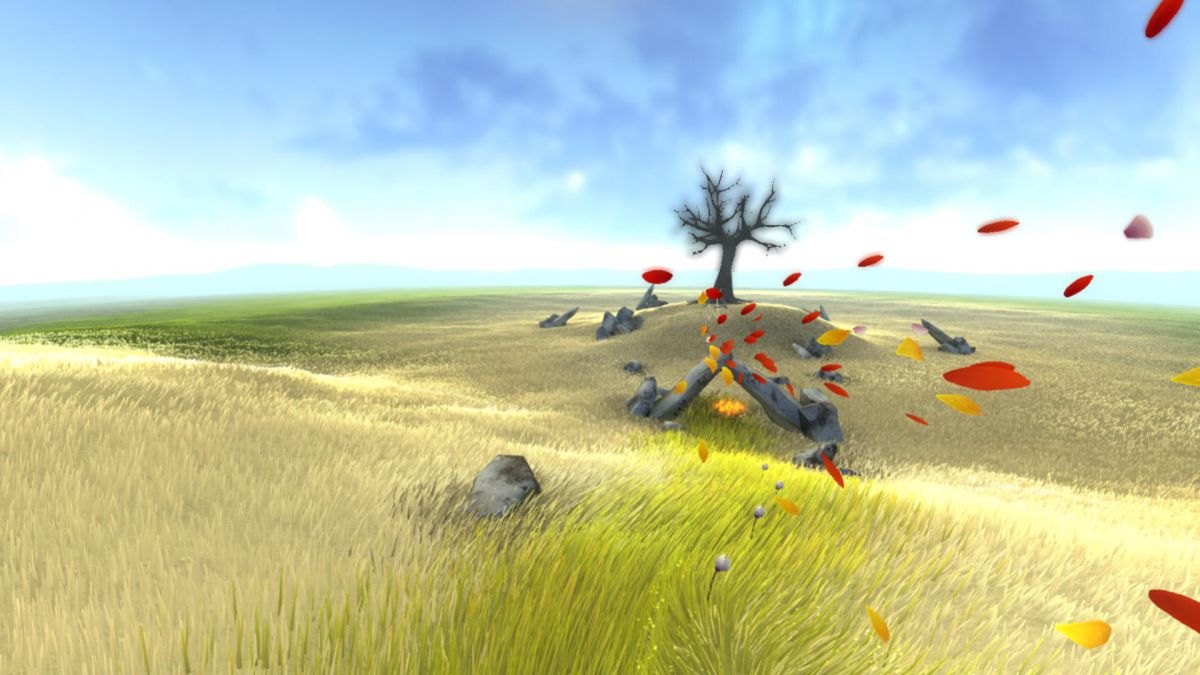 It may not seem like it but Flower is a game about explosions.  I’m a gust of wind that picks a single […] 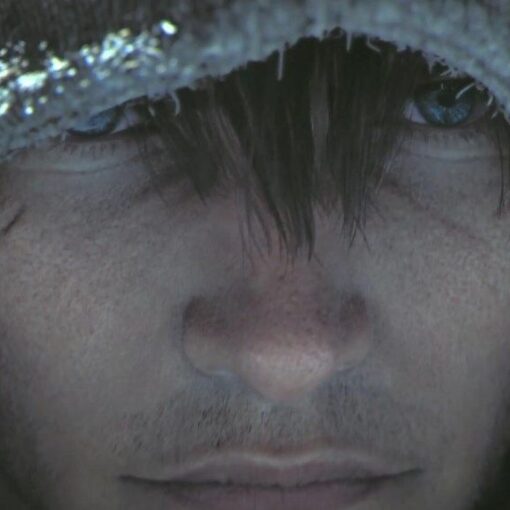 Anyone with an active subscription who owns the full version of Final Fantasy 14: Endwalker when launch rolls around on December 7th […] 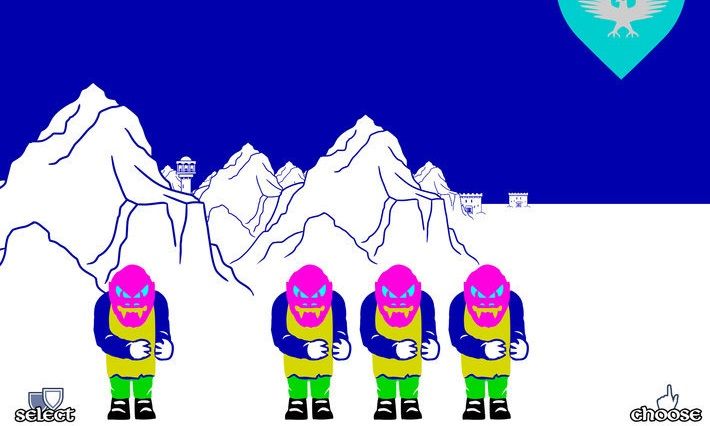 While GOG dropped the Good Old Games moniker a long time ago, it’s still very much in the business of game preservation, […] 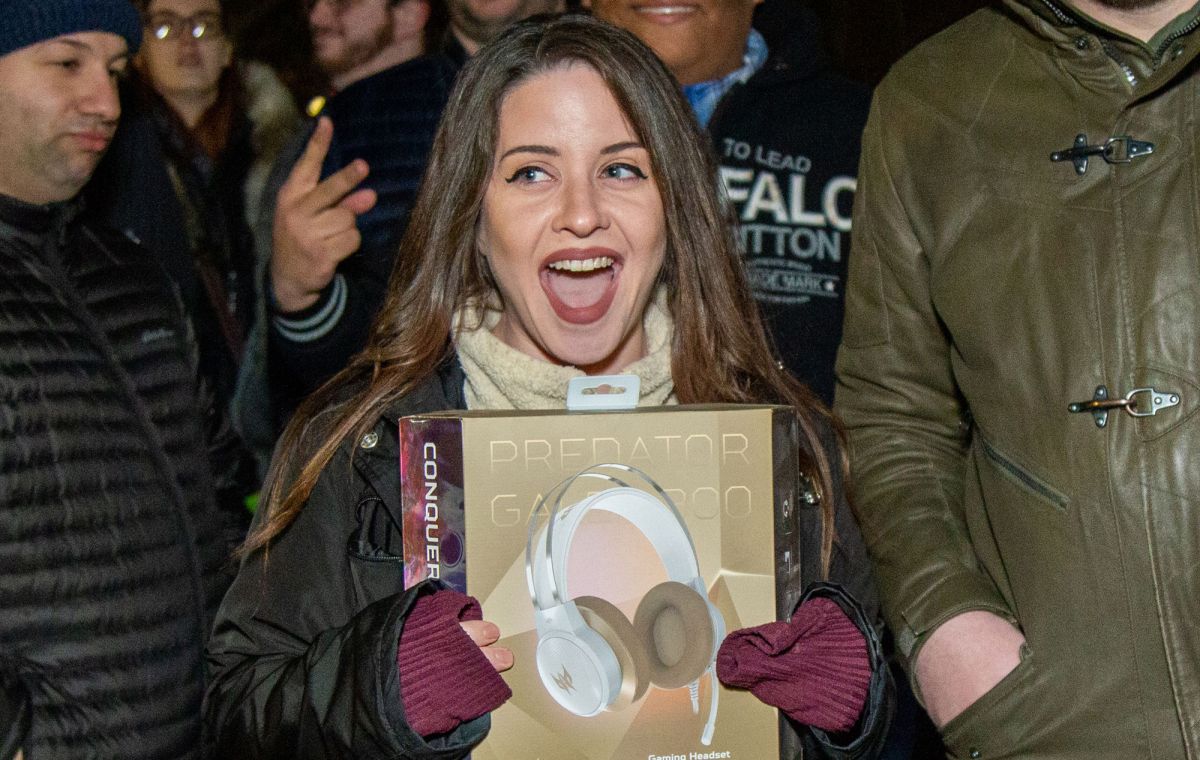 On a freezing Friday night in Boston, PAX East guests flocked to nightclub Boston Royale for the fifth anniversary of the Acer […]