The indexes have added around 1.7% so far this week, after two consecutive weeks of decline fuelled by concerns over interest rate hikes and growth.

Aiding sentiment on Thursday was a further retreat in crude prices as investors assessed recession risks and the impact of higher rates on fuel demand. Cheaper oil tends to benefit oil-importing countries like India.

“Fall in crude oil prices gave some respite to the market, although concerns of persistent foreign investor selling and rising bond yields in the U.S. will continue to keep traders on edge,” said Shrikant Chouhan, head of equity research (retail) at Kotak Securities.

Analysts also said central bank commentary that inflation was expected to come down to 4% in 2023-24 was underpinning sentiment. read more

The auto index had fallen around 6% this month, up to last close.

Bajaj Auto (BAJA.NS) jumped 4.1% after the two- and three-wheeler maker said it would consider a share buyback on Monday, after deferring the proposal last week.

Reporting by Chris Thomas in Bengaluru; Editing by Devika Syamnath 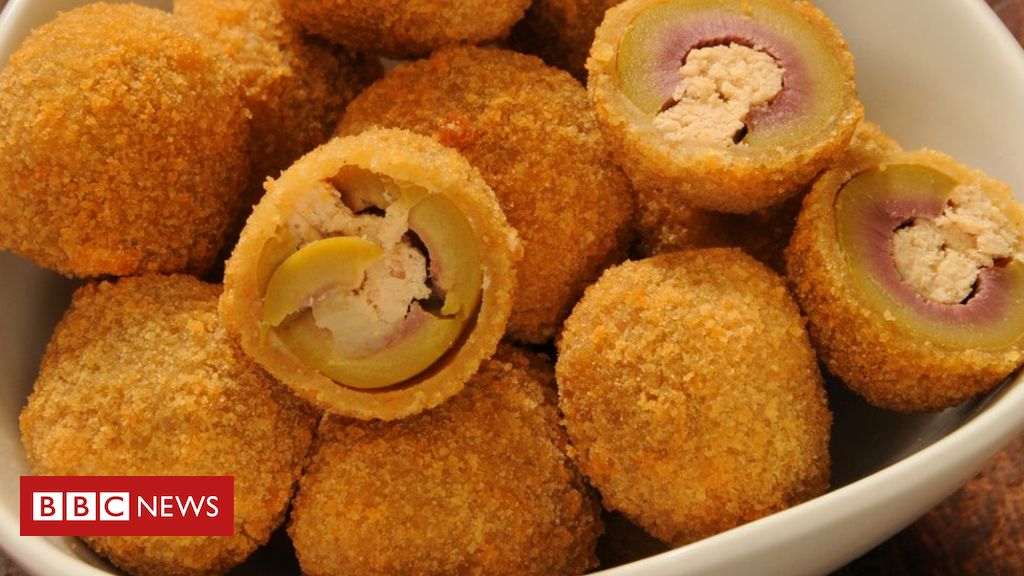 Image copyright Getty Images Brain operation patients have been asked to play the violin or the guitar during surgery, but until now […] 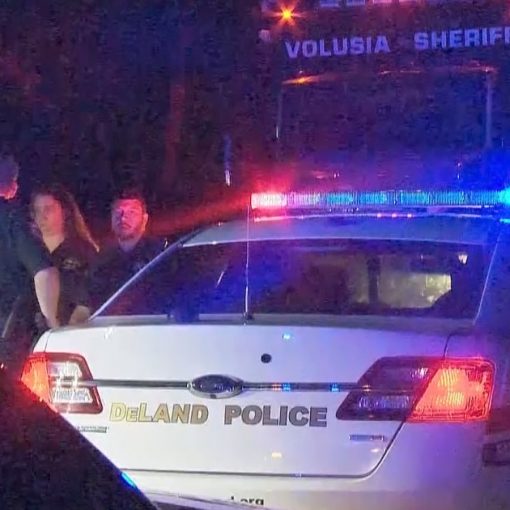 As France and Germany join Ireland, Norway, Denmark and the Netherlands in suspending the use of the Oxford/AstraZeneca vaccine – even though […] 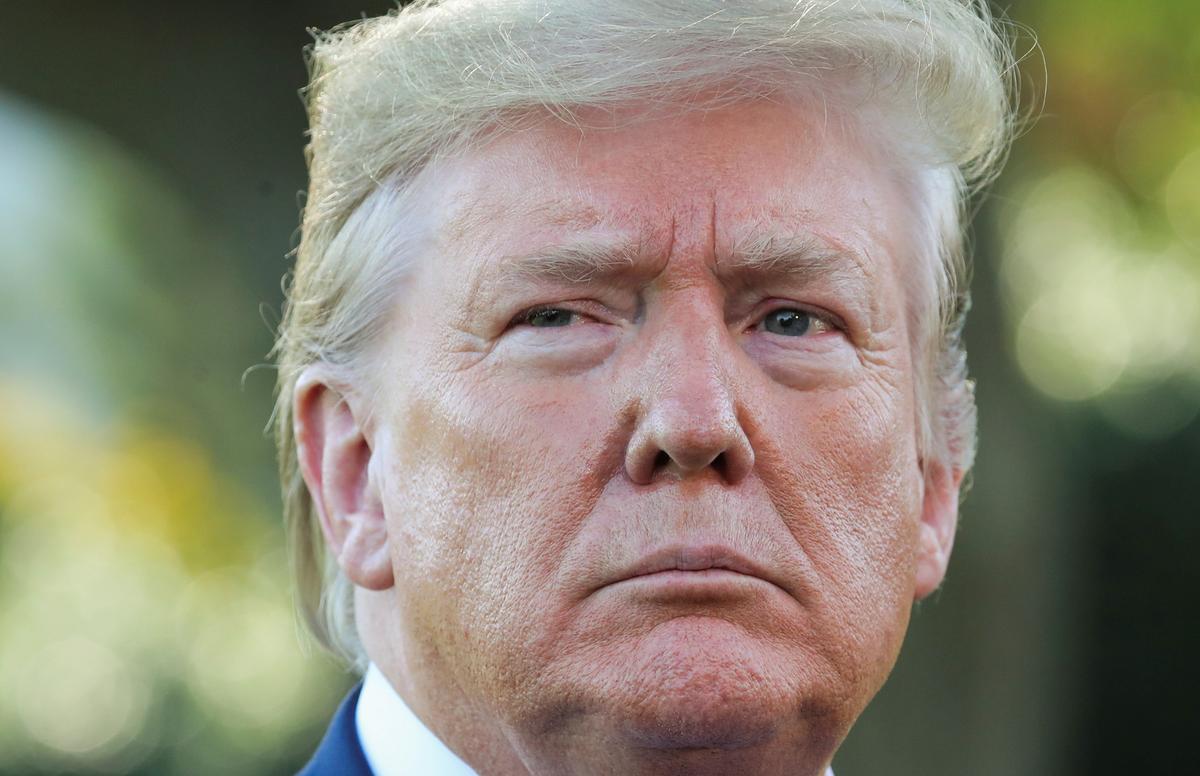 U.S. President Donald Trump speaks to reporters as he departs for campaign travel to Minnesota from the South Lawn of the White […]