People walk past a closed store of the sporting goods retailer Nike at a shopping mall in Saint Petersburg, Russia May 25, 2022. REUTERS/Anton Vaganov

PARIS/COPENHAGEN/LONDON, June 23 (Reuters) – U.S. sportswear maker Nike (NKE.N) is making a full exit from Russia, three months after suspending its operations there, the company said in an emailed statement Thursday.

Nike said on March 3 it would temporarily suspend operations at all its Nike-owned and -operated stores in Russia in response to Moscow’s actions in Ukraine, adding that those still open were operated by independent partners.

On Thursday, it joined other major Western brands, like McDonald’s and Google, in confirming it will leave the country completely.

Foreign companies seeking to exit Russia over the war in Ukraine face the prospect of new laws being passed in the coming weeks allowing Moscow to seize assets and impose criminal penalties. That has encouraged some businesses to accelerate their departure.

“NIKE has made the decision to leave the Russian marketplace. Our priority is to ensure we are fully supporting our employees while we responsibly scale down our operations over the coming months,” the firm said in an emailed statement.

For Nike, which gets less than 1% of its revenue from Ukraine and Russia combined, the move is largely symbolic rather than material to its results.

The company has a history of taking a stand on social and political issues, from supporting American football quarterback Colin Kaepernick in his decision to kneel during the national anthem as a protest against racism, to dropping Brazilian soccer star Neymar last year because he refused to cooperate in an investigation into sexual assault allegations.

Russian media reported in May that Nike had not renewed agreements with its largest franchisee in Russia, Inventive Retail Group (IRG), which operates 37 Nike-branded stores in Russia through its subsidiary Up And Run.

Shares in Nike were up nearly 1% in premarket U.S. trading. 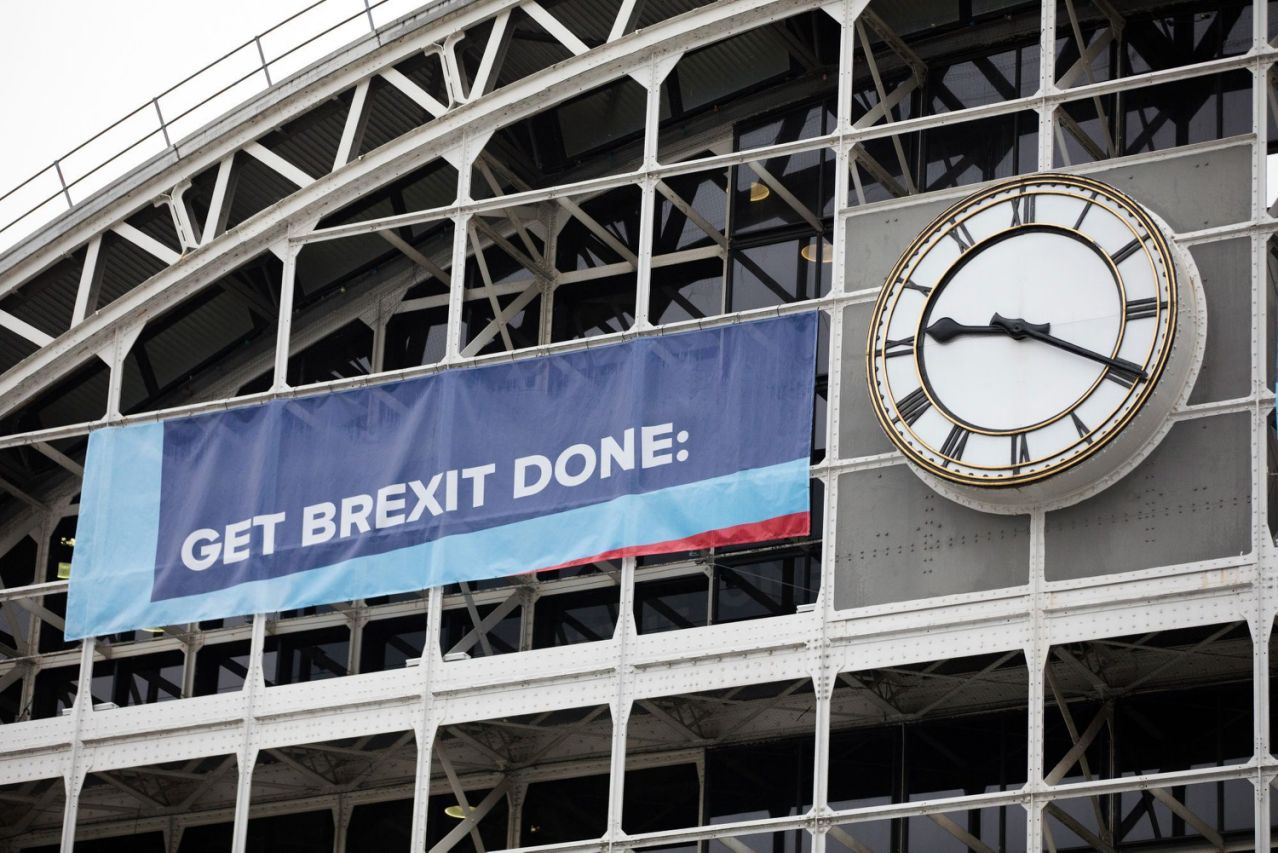 (Bloomberg) — Boris Johnson doubled down on his pledge to take Britain out of the European Union on Oct. 31 without a […] 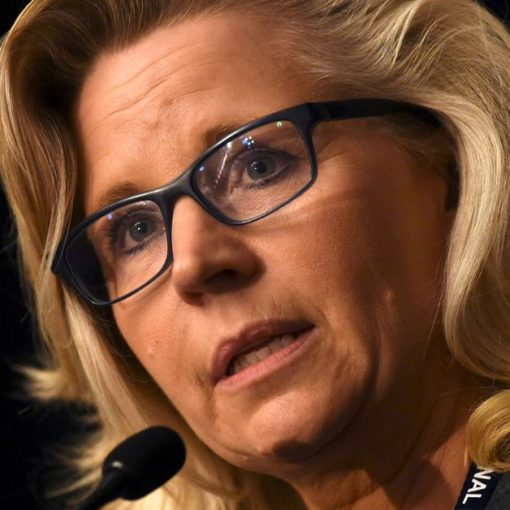 Top U.S. Republicans on Sunday sought to portray their expected ouster of Representative Liz Cheney as an act of unity, despite warnings […]

A California law that effectively bans foie gras sales in the state was limited in part on Friday. Californians can continue purchasing […]