Hunter Schafer is stepping out of East Highland High School and entering Panem.

The 23-year-old actress has been cast as Tigris Snow, Coriolanus’ cousin and confidant, in the upcoming “Hunger Games” prequel, “The Ballad of Songbirds and Snakes.”

She will appear opposite Tom Blyth and Rachel Zegler, who will play Lucy Gray, the girl tribute from impoverished District 12.

Jennifer Lawrence, 31, will also return to the franchise both in the film and as a producer.

The prequel’s logline from Lionsgate reads: “Years before he would become the tyrannical President of Panem, 18-year-old Coriolanus Snow is the last hope for his fading lineage, a once-proud family that has fallen from grace in a post-war Capitol. With the 10th annual Hunger Games fast approaching, the young Snow is alarmed when he is assigned to mentor Lucy Gray Baird, the girl tribute from impoverished District 12. But, after Lucy Gray commands all of Panem’s attention by defiantly singing during the reaping ceremony, Snow thinks he might be able to turn the odds in their favor. Uniting their instincts for showmanship and newfound political savvy, Snow and Lucy’s race against time to survive will ultimately reveal who is a songbird and a snake.”

Schafer made her acting debut as Jules Vaughn in HBO’s “Euphoria.” She has also co-written and co-produced an episode with creator Sam Levinson. The actress, who is transgender, worked with him on her character to reflect her real high school experience.

Prior to acting, Schafer’s main focus was modeling. She has worked with almost every big name out there, including Gucci, Thierry Mugler and Versus Versace.

“The Ballad of Songbirds and Snakes” hits worldwide theaters on Nov. 17, 2023. 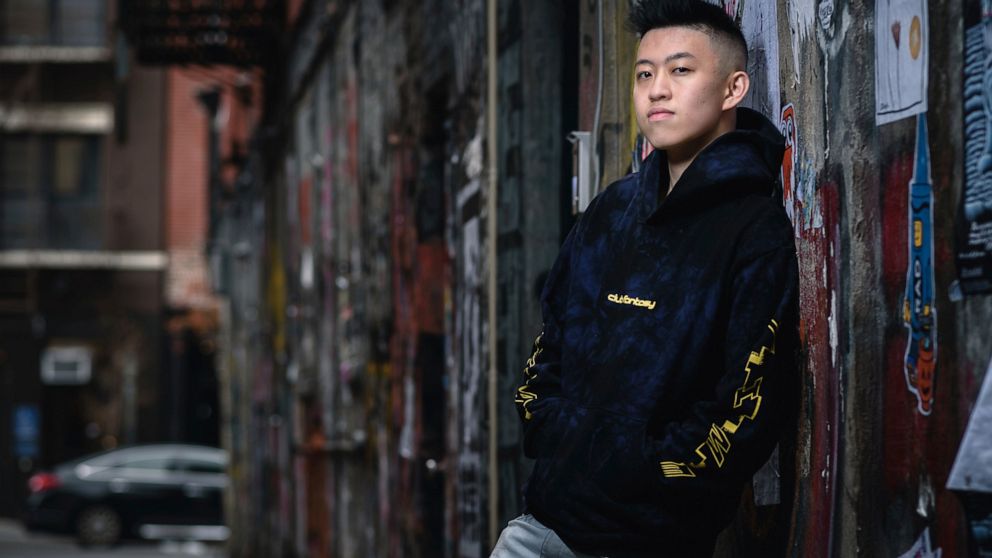 When Brian Imanuel was a budding teen rapper in Jakarta, Indonesia, he wanted a rap name that would go well with a […] 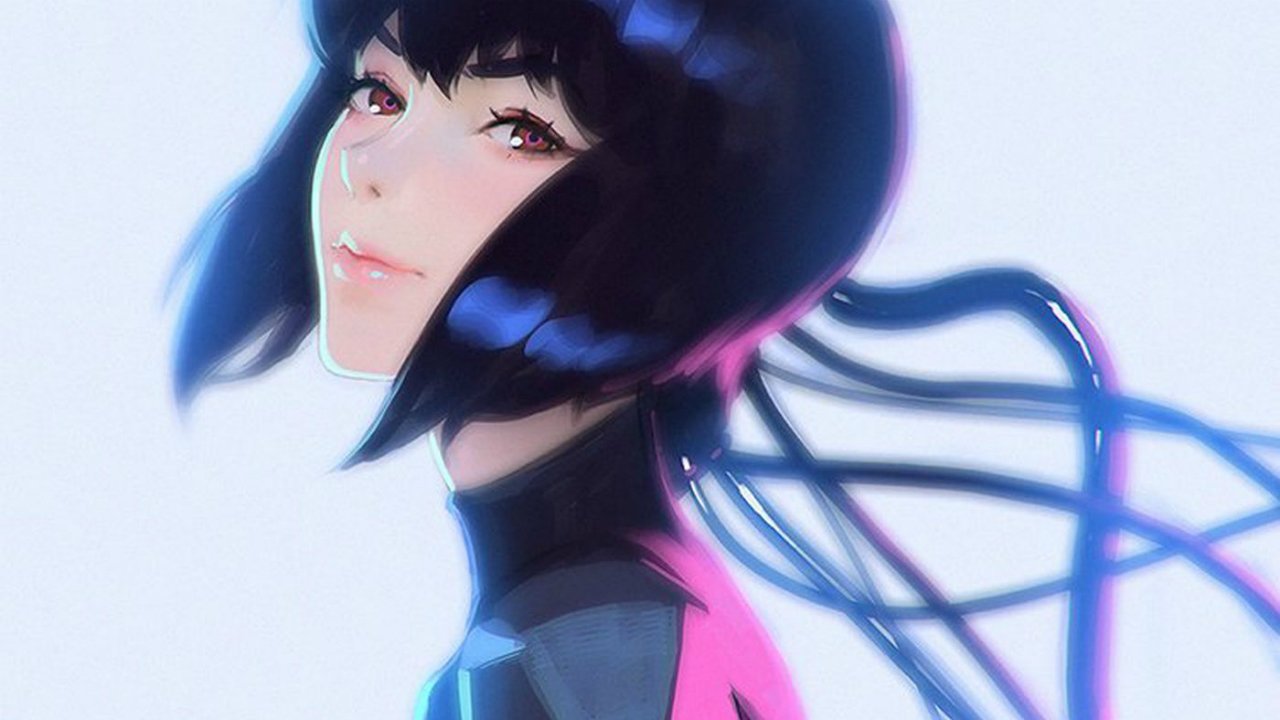 Ultraman co-directors Kenji Kamiyama and Shinji Aramaki, talk about the use of 3DCG and their work on the upcoming Ghost in the […] 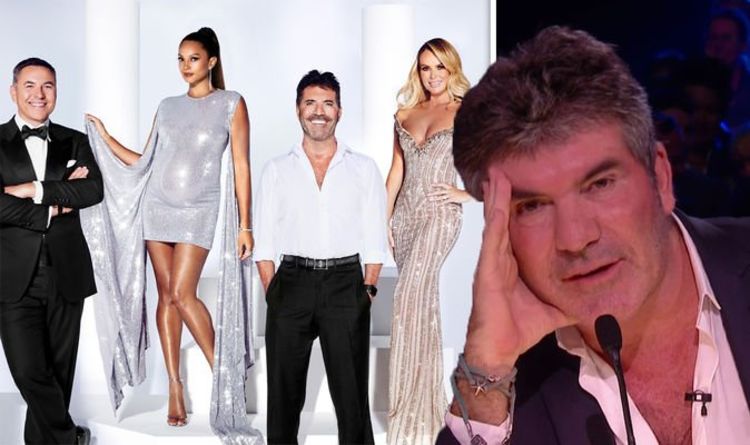 Simon Cowell, 59 welcomes a number of champions from Britain’s Got Talent this weekend for the special The Champions series. While he […]