HONG KONG, June 23 (Reuters) – Citigroup Inc (C.N) has created a new regional leadership structure for its Asian business, according to a memo seen by Reuters.

Tim Monger has been appointed as the head of the bank’s North and East Asian business ‘cluster’, based in Hong Kong, while Amol Gupte will lead South Asia and ASEAN, the memo said.

Both will report to Citi’s Asia-Pacific Chief Executive Peter Babej.

A Citigroup spokesman confirmed the contents of the memo.

Monger is currently Citi’s chief financial officer for Asia Pacific and joined the bank in 2017.

Gupte has been with the bank for more than three decades. He has led the ASEAN business and has been the Singapore country officer since 2016. He will be in Singapore.

“This new structure will strengthen our focus on critical growth corridors and drive operational synergies across our markets,” Babej said.

Citigroup plans to hire around 3,000 new staff for its Asia institutional business in the next few years, sharpening its focus in a fast-growing region where it has exited consumer banking in most markets, Babej told Reuters earlier in June. read more .

The bank has previously said it would hire 2,300 wealth staff by 2025 in the region. 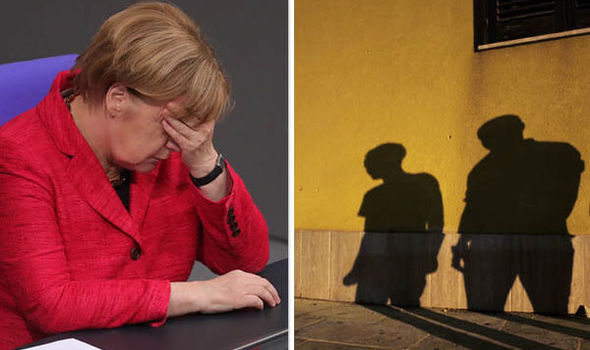 Figures showed rejected asylum seekers from “safe countries” were behind the rise in crime. But genuine refugees from countries like Syria and […] 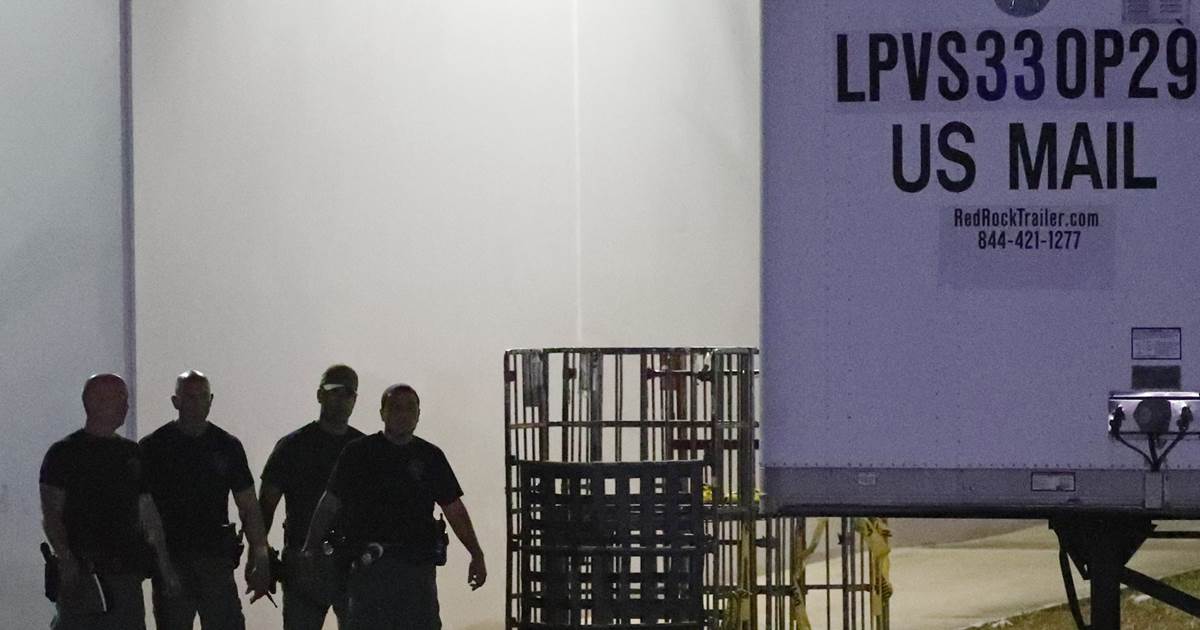 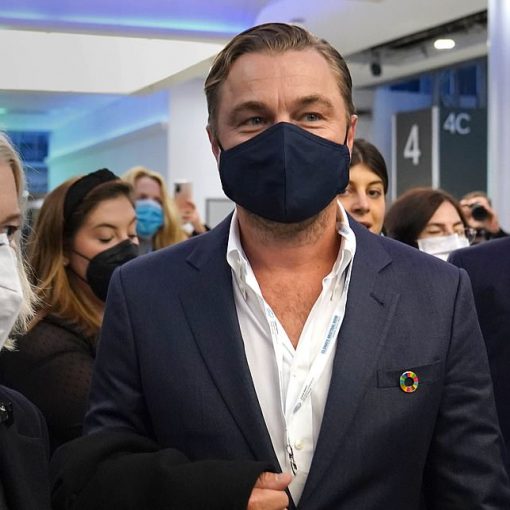 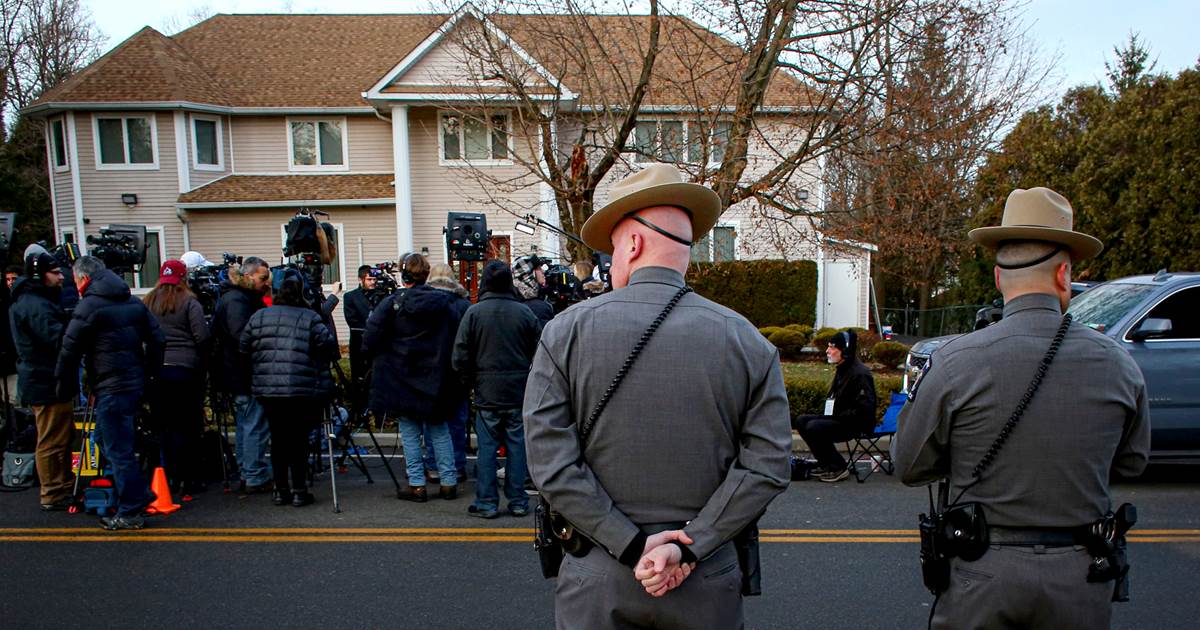