The fight for the twin cities of Sievierodonetsk and Lysychansk in Ukraine’s Luhansk region is “entering a sort of fearsome climax”, said Oleksiy Arestovych, adviser to Zelenskiy. Russia is seeking to capture both Luhansk and Donetsk, which make up the Donbas region – the nation’s industrial heartland.

On the diplomatic front, European leaders on Thursday will formally set Ukraine on the long road to EU membership at a summit in Brussels. Though mainly symbolic, the move will help lift morale after four-months of bloody conflict that has killed thousands, displaced millions and destroyed cities.

“We must free our land and achieve victory, but more quickly, a lot more quickly,” Zelenskiy said in a video address released early Thursday, reiterating Ukrainian demands for larger and faster weapons.

“There were massive air and artillery strikes in Donbas. The occupier’s goal here is unchanged, they want to destroy the entire Donbas step-by-step,” he said.

“This is why we again and again emphasize the acceleration of arm deliveries to Ukraine. What is quickly needed is parity on the battlefield in order to halt this diabolical armada and push it beyond Ukraine’s borders.”

The fierce war of attrition in the Donbas is at its most critical in Sievierodonetsk and Lysychansk.

Hundreds of civilians are trapped in a chemical plant in Sievierodonetsk, with Ukraine and Russia disputing who controls the bombed-out city.

Moscow says Ukrainian forces in Sievierodonetsk, scene of the heaviest recent fighting, are surrounded and trapped. It ordered them last week to surrender or die.

But Luhansk’s regional governor, Serhiy Gaidai, told Ukrainian Television on Wednesday that “battles are continuing” and that “Russian forces do not have full control.”

In Lysychansk, Tass news agency cited Russian-backed separatists saying Ukrainians in the city were now surrounded and cut off from supplies after a road connecting the city to the town Sieviersk was taken.

Reuters was unable to immediately confirm the report.

“It’s like two boxers grappling with each other in the 18th round of a bout and barely able to move things forward. This operation started on 14th April and has been going on for nearly 80 days,” he said in an online video post.

Russia invaded Ukraine on Feb. 24 in what the Kremlin calls a “special operation” to ensure Russian security and denazify Ukraine. Ukraine and the West call this a baseless pretext for a war of choice that has raised fears of wider conflict in Europe.

Russia has long opposed closer links between Ukraine, a former Soviet state, and Western clubs like the European Union (EU) and the NATO military alliance.

Zelenskiy said he had spoken to 11 EU leaders on Wednesday about Ukraine’s candidacy and will make more calls on Thursday. He said earlier he believed all 27 EU countries would support Ukraine’s candidate status.

“We deserve it,” Zelenskiy told crowds in Amsterdam via video link.

Diplomats say it will take Ukraine a decade or more to meet the criteria for joining the EU. But EU leaders say the bloc must make a gesture that recognises Ukraine’s sacrifice.

The war in Ukraine has had a massive impact on the global economy and European security, driving up gas, oil and food prices, pushing the EU to reduce its heavy reliance on Russian energy and prompting Finland and Sweden to seek NATO membership.

The EU will temporarily shift back to coal to cope with dwindling Russian gas flows without derailing longer-term climate goals, an EU official said on Wednesday, as a tight gas market and soaring prices set off a race for alternative fuels.

Leaders from the Group of Seven and NATO will seek to increase pressure on Russia over its war in Ukraine at meetings next week, U.S. administration officials said. read more 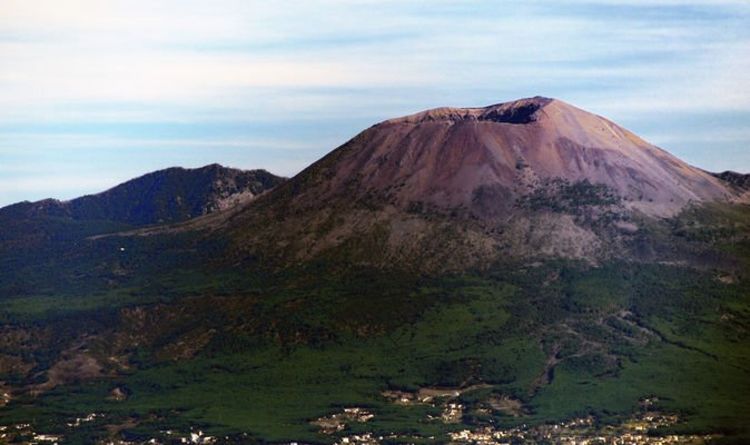 Extreme heat from the Mount Vesuvius eruption in Italy was so immense it turned one victims brain into glass, scientists have suggested. […] 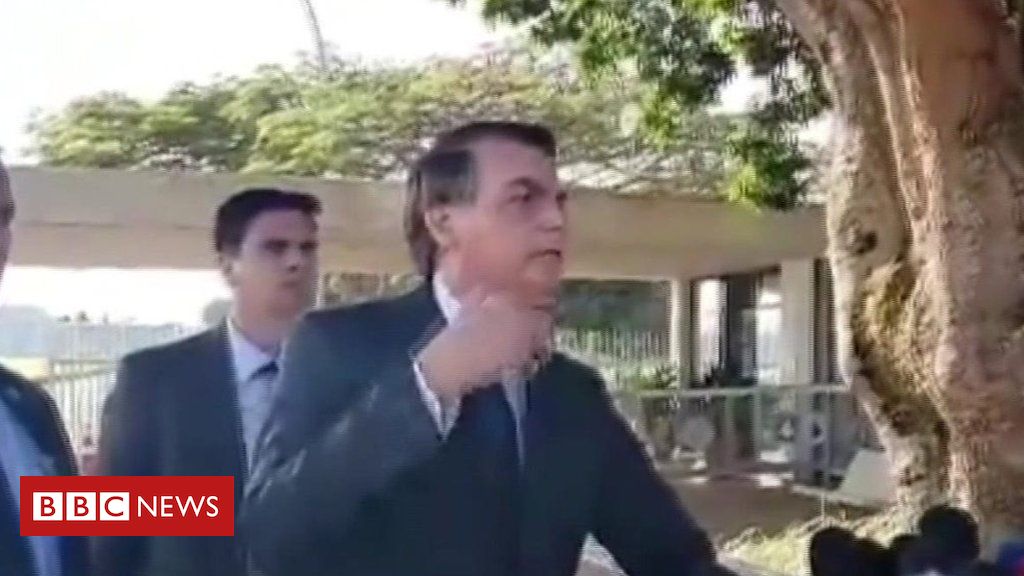 Brazil’s President Bolsonaro has responded to criticism about his previous comments, suggesting non-governmental organisations could be to blame for starting the record […]

Supreme Court strikes down part of New York’s eviction moratorium: Renters can no longer avoid being kicked out by saying they’re broke […] 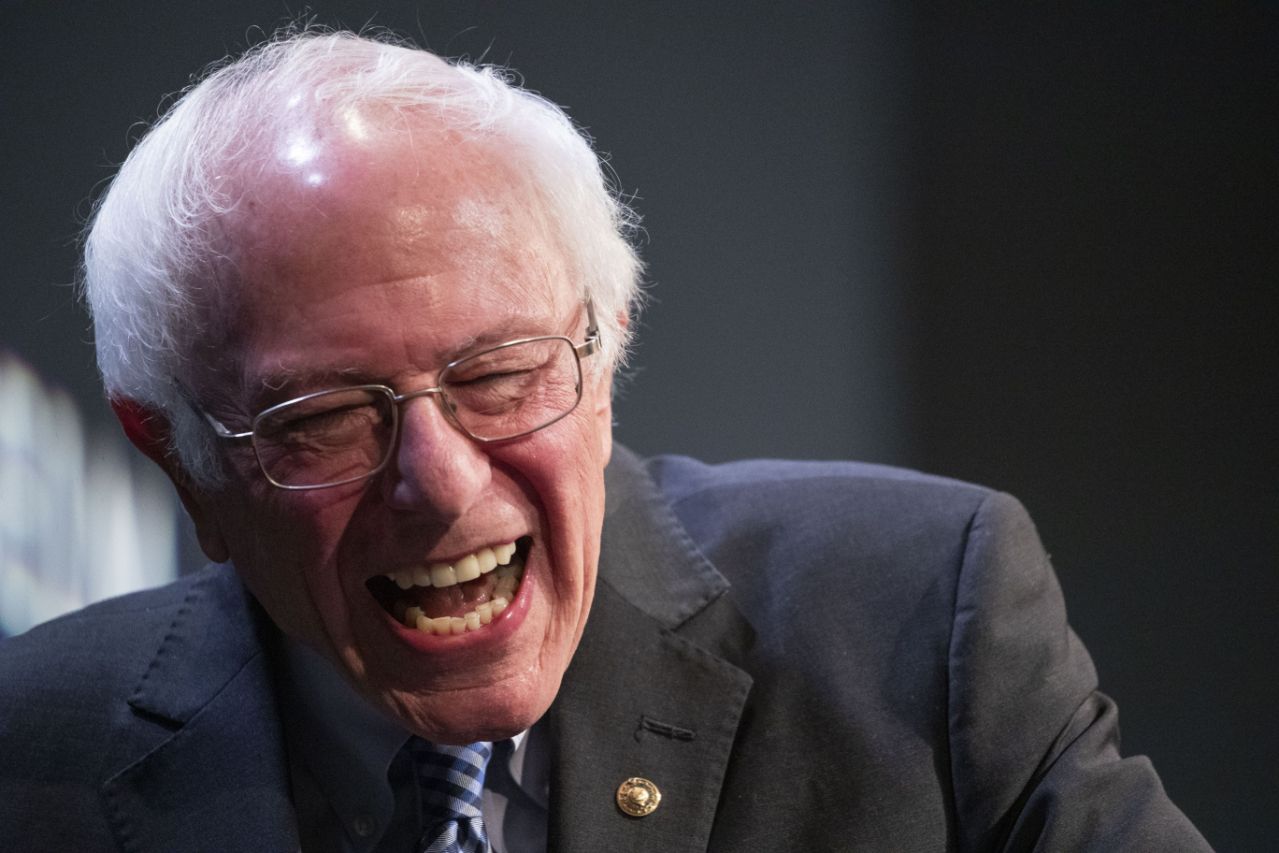 CONCORD, New Hampshire (AP) — For Democrats, this was supposed be a moment to begin easing three years of built-up of anxieties. […]