This week, Russia became China’s biggest supplier of oil after the country sold barrel upon barrel of cut-price crude to Beijing. President Vladimir Putin is scrambling to get rid of Russia’s mammoth supply of oil as countries around the world try to wean themselves off it. New data shows that imports of Russian oil rose by 55 percent from a year earlier to a record level in May, pushing Saudi Arabia off the top spot as China’s biggest provider.

China has increased its import of Russian oil despite a slowing economy and continued draconian COVID-19 restrictions that have stalled businesses and output across the country.

Even individual Chinese companies have increased their purchases of Russian oil, like state refining giant Sinopec and state-run Zhenhua Oil.

Twenty days before the war in February, China and Russia declared that their friendship had “no limits” during a joint meeting, as Chinese Premier Xi Jinping made a bow of solidarity with Putin by opposing NATO’s eastward expansion.

While oil shipments are a sign that that friendship is well and alive, Beijing at first appeared reluctant to associate itself with Russia in the immediate aftermath of the invasion.

Xi Jinping: The Chinese leader will want to ‘support’ Vladimir Putin in the future (Image: GETTY)

Oil: China has ramped up the amount of crude oil it is importing from Russia (Image: GETTY)

Earlier this month, reports emerged that Moscow had on at least two occasions pressed Beijing for new economic support in the face of western governments and businesses pulling the plug on trade.

One Chinese official is said to have described the exchanges as “tense”.

But while China may for now be hesitant to help with financial aid, Andrew Small, Senior Transatlantic Fellow at the German Marshall Fund, has argued that Xi will eventually want to extend an economic lifeline to Putin.

He told Express.co.uk: “As things stand, with all the things Russia has introduced to prop up the ruble, we haven’t seen the need for financial assistance on the Chinese side.

JUST IN: Russia ‘can’t understand’ how Ukraine fighting back ‘so rapidly’

“But, if there were to be certain forms of financial support extended later on, it would likely come from a state institution rather than broad based economic interactions.

“I think there is still a question of when this would be needed and when Russia would be asking — and what it would amount to.

“There will be certain circumstances where Chinese support will be necessary, but some of these things would be harder for the West to sanction, like state financial entities.

“To sanction these things would be a significant step to take for the US and Europe.

Friendship: The pair met earlier this year and declared that their friendship had ‘no limits’ (Image: GETTY)

“Equally, China is aware — we’ve seen the willingness to go after the Russian Central Bank — that it can’t rule out the possibility that measures could be taken against forms of state support for Russia.

“But I think it’s expected that there will be circumstances further down the line that China will want and need to provide certain forms of economic support to Russia.

“It will be a big political question when that moment comes.”

Last week. Putin and Xi shared a phone call to coincide with the latter’s 69th birthday.

Gas pipelines: Europe is trying to wean itself off Russian gas and oil (Image: Express Newspapers)

A Bloomberg analysis of the call noted: “By reaffirming Beijing’s support for Moscow even as the Russian military is laying waste to a wide swath of Ukraine, the Russian and Chinese presidents were signalling to the West that their nations’ newly forged strategic alignment will endure.”

Mr Le referred to figures that showed an almost 30 percent jump in trade between China and Russia during the first three months of 2022 — a sign that proved the “great resilience and internal dynamism of bilateral cooperation.”

However, much of this came before the war had started.

Nordstream: The projects have been criticised and are seen as a bargaining chip for Putin (Image: GETTY)

And, Chinese exports to Russia in fact slumped in March to the lowest levels since mid-March.

But, as conflict fatigue sets in, that seems to be changing.

The new oil imports into China — including supplies being pumped through the East Siberia Pacific Ocean pipeline and shipments by sea — totalled almost 8.42 million tonnes in May.

According to data from the Chinese General Administration of Customs, this eclipsed supplies from Saudi Arabia, which has long been China’s main source of oil.

The rest of the world has been working to end its reliance on Russian gas.

Europe alone was thought to rely on Moscow for 40 percent of its gas, and while the US is itself abundant in oil, it too imported Russian supplies. 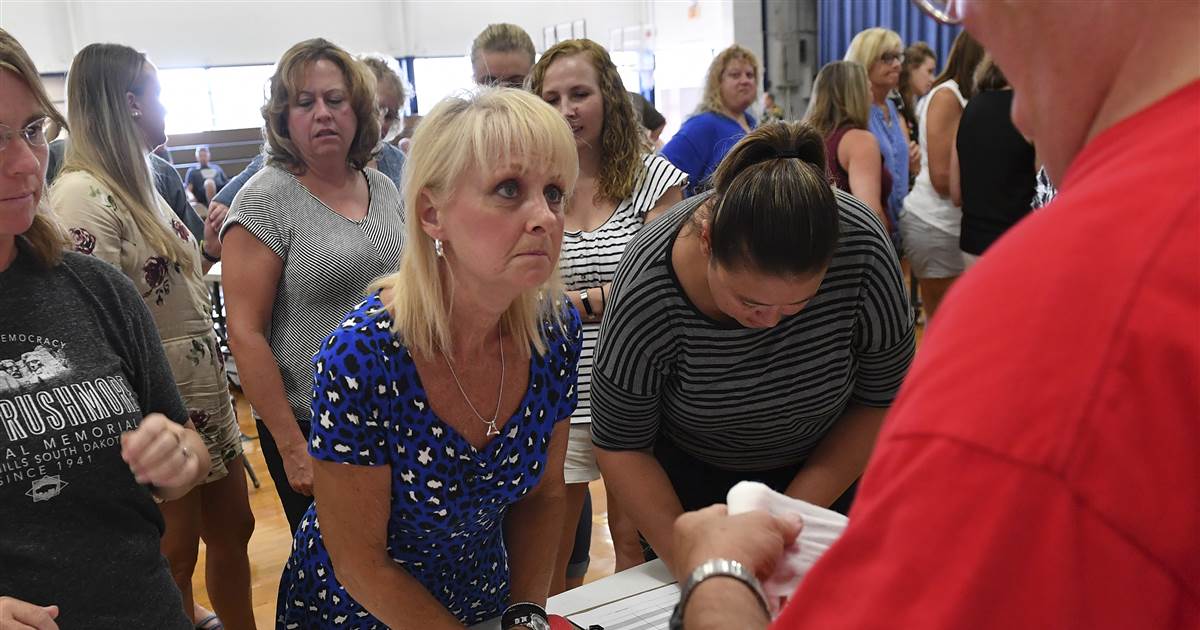 When a student recently opened fire at a California high school, staff members did what they were trained to do. They shepherded […] 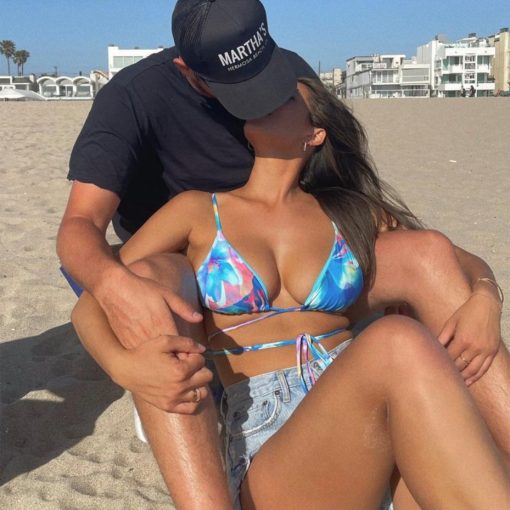 Jared Goff appears to be enjoying his offseason on the West Coast. Over the weekend, the Lions quarterback, 27, hit the beach […]