Sharna Burgess, who is 37 weeks along with her and  Brian Austin Green‘s baby, bared it all for her new maternity photo. The professional dancer shared a gorgeous maternity shot (seen here) in which she posed to the side completely naked on her Instagram page on her 37th birthday, June 21. Along with it, the expectant mother wrote a long and sentimental caption. “I reflected on my last 5 years today. From an emotional rock bottom, to beginning my journey of seeing and knowing myself, of loving myself and knowing what I want and need. To today… having everything I’ve ever dreamed and more,” she wrote. “Life, this life I’m living, who it’s with and the life growing inside me was always there waiting for me, waiting for me to be ready for it.”

The Australia native then went on to discuss the timing of life and how things always seem to pan out as they should. “Everything happens as it is meant to. Every choice, every fall and every triumph. Every heartache and every blessing,” she confidently stated. “I wouldn’t change a single thing about my 37 years on this planet. The good bad and ugly all lead me right here, To true wholehearted joy and unconditional love. I have everything I need, and yet I know there is so much more to come.”

Sharna is pregnant with her first child and Brian’s fifth. The Beverly Hills, 90210 alum shares Noah, 9, Bodhi, 8, and Journey, 5, with ex Megan Fox and Kassius Marcil-Green, 20, with ex Vanessa Marcil. The couple, who began dating in late 2020 after they were paired together on Dancing With The Stars, announced their pregnancy in February with a photo of Sharna in a bikini with her growing bump on full display. The sweet picture showed Brian and his kids’ hands cradling the bump. “And suddenly my world would never be the same. Forever greater, forever expanded and deeper. Forever abundant and unconditional,” she wrote under the Instagram shot, announcing the due date as July 4 as well.

Sharna Burgess: Pics Of The Dancer

Sharna’s reflective post came just two days after Father’s Day, which she celebrated alongside Brian, according to a source close to the couple. “Brian is going to have the boys for Father’s Day and Sharna will likely tag along and spend some family time together,” the insider revealed to HollywoodLife EXCLUSIVELY. “Brian has been such a huge support system and so Sharna wants to make it a point to celebrate him on Father’s Day. They’ll have the boys and just have a nice weekend together.” They added that the celebrations would be low-key, as Sharna “hasn’t been feeling like going out much lately since she’s literally ready to pop.”

Between Father’s Day and Sharna’s 37th birthday, it has certainly been an exciting few days for the happy couple! 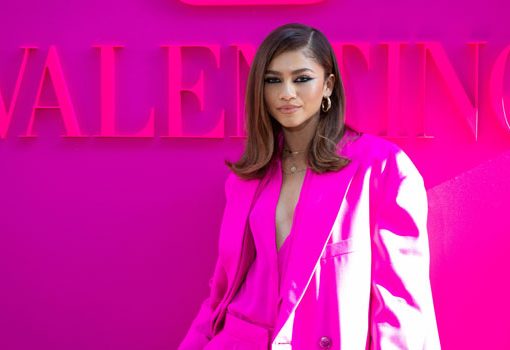 Bella Thorne flaunted her amazing figure in a black and white tie dye bikini, doing a sexy dance while yachting with her […] Mystery man no more! Madison LeCroy’s ex-husband, Josh Hughes, made headlines when she shared a rare photo of him at her salon […] 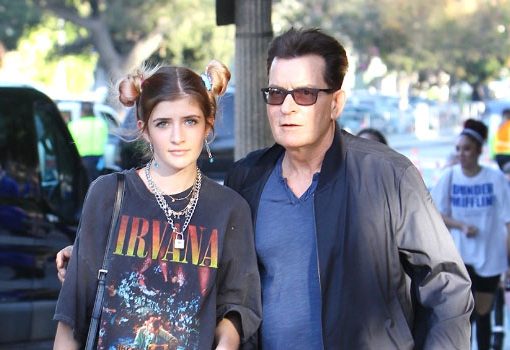