Killing it as coparents! Gigi Hadid and Zayn Malik may have called it quits in October 2021, but they’re raising their 21-month-old daughter Khai as a united front.

“They’re not living together, but Zayn visits Gigi and Khai at the farm in Pennsylvania a lot when they’re there,” a source exclusively tells Us Weekly. “They like to spend time away from the city because it’s more safe, quiet, and exclusive.”

While the source adds that “coparenting comes with certain challenges and ups and downs,” the California native, 27, and former One Direction crooner, 29, are “doing the best they can to make it work,” splitting up their parenting time to make sure Khai is still “very much part” of her father’s life.

The insider says that the Vogue cover model and England native “have a loving and caring relationship despite being broken up,” and the former couple “don’t hate each other, that’s for sure.”

Known for being low-key while raising her little one, the source tells Us that while Hadid is a “very hands-on mother” and loves bringing her little one to set “when she can,” she tends to leave her at home in order to “shield her daughter from the public and paparazzi, which is why she rarely posts [on social media] about her.”

The Maybelline ambassador made a rare exception when she took to Instagram on Sunday, June 18, to pay tribute to both Malik and her own father, Mohamad Hadid.

“Happy Fathers Day to my sweet baba,” she wrote alongside a throwback photo of her and her dad via her Instagram Stories. “I love you!”

The following photo showed the singer and their daughter playing with some arts and crafts. “& to Khai’s baba!!!!” Gigi captioned the snap.

News of Gigi and Zayn’s healthy coparenting style comes months after the family made headlines when the model’s mother, Yolanda Hadid, alleged she and the “What Makes You Beautiful” artist had an altercation.

Malik, who was charged with four criminal offenses of harassment at the time, addressed his guilty plea in a lengthy social media statement.

“As you all know I am a private person and I very much want to create a safe and private space for my daughter [Khai] to grow up in,” the X Factor alum wrote. “A place where private family matters aren’t thrown on the world stage for all to poke and pick apart. In an effort to protect that space for her, I agreed to not contest claims arising from an argument I had with a family member of my partner’s who entered our home while my partner was away several weeks ago.”

In a separate statement made to TMZ, Malik said, “I adamantly deny striking Yolanda Hadid and for the sake of my daughter I decline to give any further details and I hope that Yolanda will reconsider her false allegations and move towards healing these family issues in private.”

The “Better” singer pleaded no contest and is currently in the midst of completing a 90-day probation for each of his four offenses (360 days in total). He was also ordered to complete an anger management class and a domestic violence program.

The pair, who had been in an on-and-off again relationship since 2015, quietly split during the ongoing legal drama, with a second source confirming to Us at the time that the two were “on amicable terms” and were “getting along just fine” following the breakup. 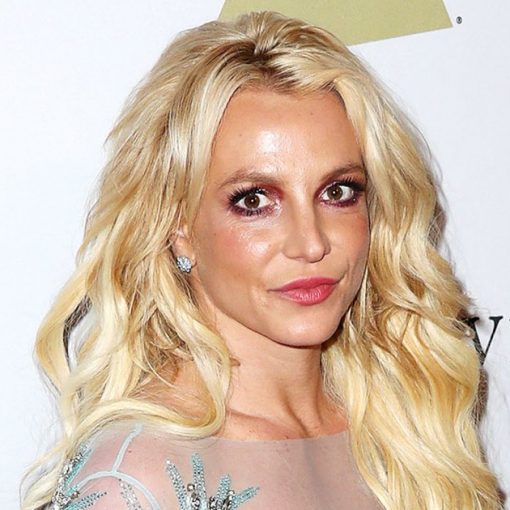 Britney Spears accused her father, Jamie Spears, of abusing his power as her conservator in a court hearing on Wednesday, July 14, Us […] 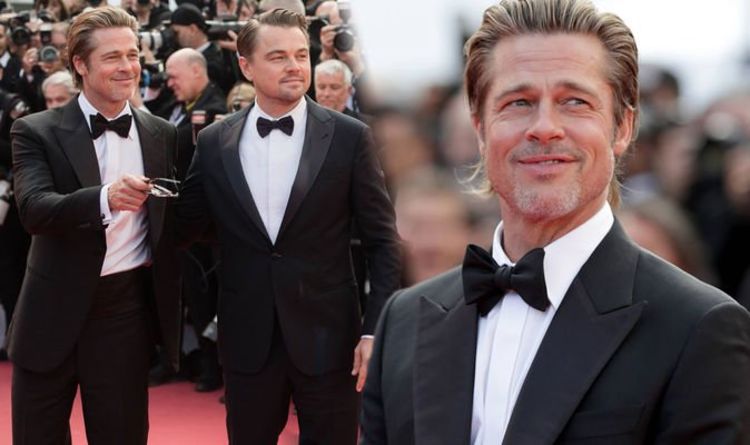 Brad Pitt, 55, looked suave and sophisticated last night on the red carpet of the Cannes Film Festival 2019. The American actor, […] 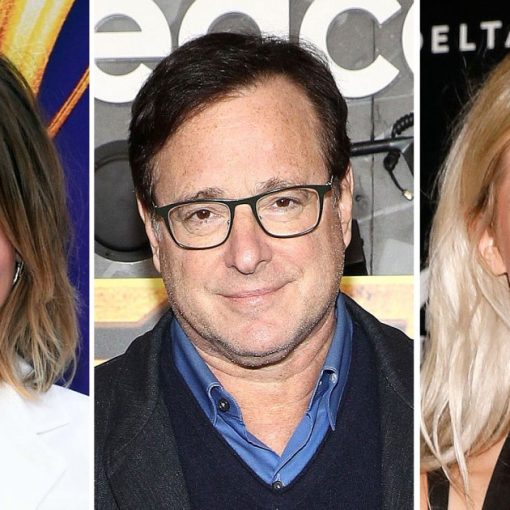 A comforting friendship. Candace Cameron Bure is still reeling from the death of her friend and former costar Bob Saget, but she’s […] 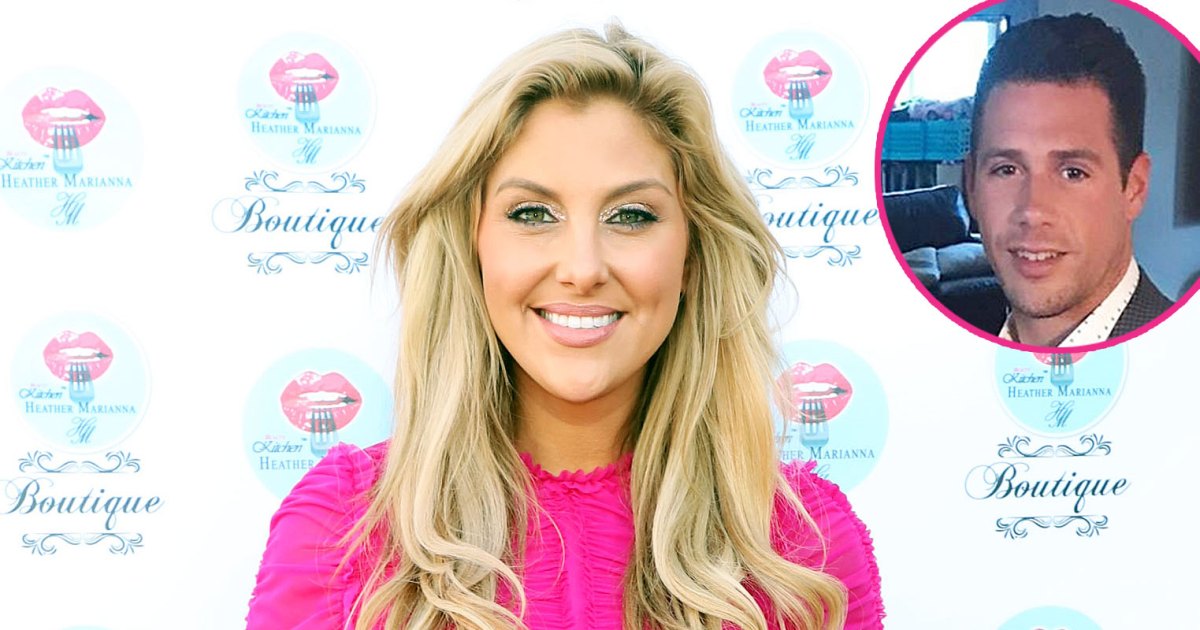