The iconic Fred Astaire is still, to this day, a household name. The American actor – who died 35-years-ago tomorrow, on June 22 – starred in more than 30 films across his 70+ year career. He made history with such pictures as Easter Parade, Top Hat, Daddy Long Legs and Holiday Inn.

And he didn’t allow himself to decay once he hit old age. In the 1970s he noticed a new trend was sweeping the nation and decided to approach his grandchildren for their take on it.

Astaire quizzed his grandchildren about skateboarding after he began finding the subject fascinating. The actor was still very fit at the time – despite being aged 77 – and even played tennis on his own home court every day.

Because of this, he was certain his dancer’s balance would send him on an enjoyable skateboard ride around his property.

Thus, Astaire’s love for skateboarding was born. And it became so well-known that he spoke about the sport on the Merv Griffiths TV show. A local skateboarding magazine even reported on his obsession, quoting the star as saying he “exercised daily” on his board.

Astaire had just finished filming his final scenes for his 1976 movie The Amazing Dobermans when he invited his family to his house as a celebration for the end of the film’s shoot. And the star wanted to prove just how young and agile he still was after finishing his latest movie.

He took to his skateboard and began showing off his skill and poise by attempting a few tricks on the board.

Unfortunately, he got too greedy.

They reported: “Fred Astaire, aged 77, has broken his wrist by falling from a skateboard.” And three days later a spokesperson for Astaire said: “It was a clean break but his wrist will be in a cast for six weeks. We wanted to have a picture taken with the cast but he is a little shy about the accident.”

Despite the star’s shyness about the slip, he certainly proved he was still extremely young at heart. Rumour has it he continued to skateboard a little after that incident, but perhaps not as passionately.

Just over a decade later, the star died.

Astaire died on June 22, 1987 after a short battle with pneumonia. The actor was with his family at the time. He was buried at the Oakwood Memorial Park Cemetery in Chatsworth, California, near his older sister, Adele Astaire, and his longtime colleague Ginger Rogers.

One of his final requests was to “thank his fans” for their years of support. 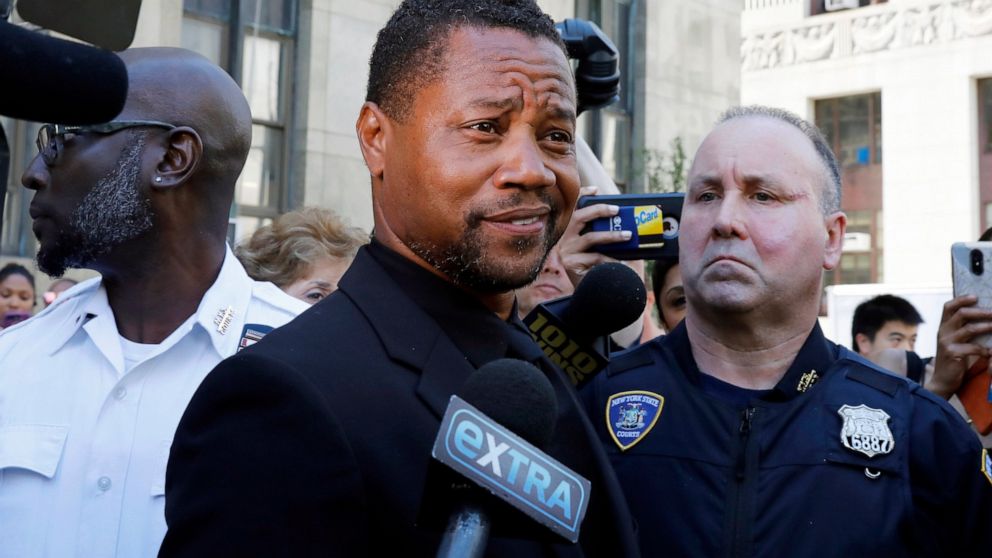 Cuba Gooding Jr.’s New York trial on groping charges is set to begin. The trial, which is scheduled to start Thursday, was […] 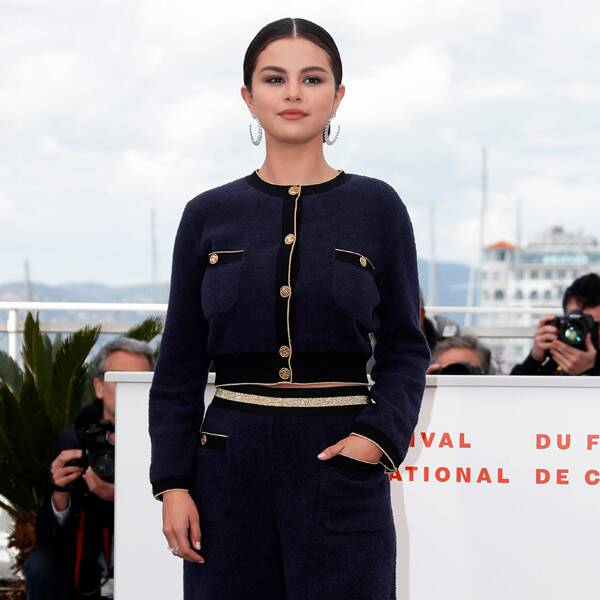 Michael Loccisano/WireImage Selena Gomez is taking on the Big Apple, and with major style! Attending the New York City premiere of her […] 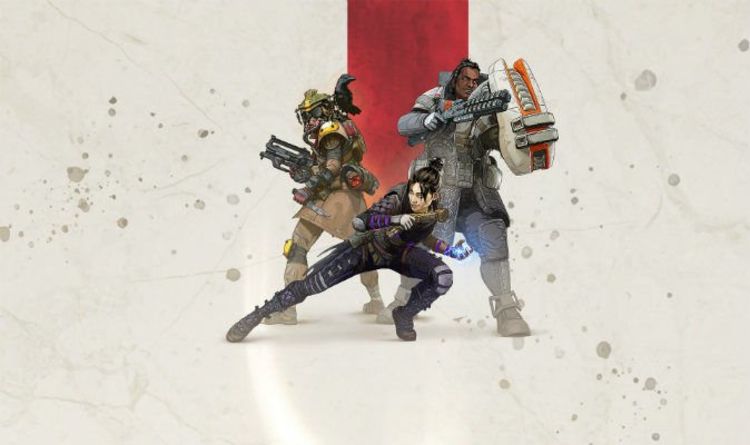 It looks like Respawn Entertainment – the developers behind Apex Legends – is launching two new games this year. Both are expected […]