Focusing on the children. After Josh Duggar was sentenced to 12 years in prison on child pornography charges, wife Anna Duggar (née Keller) will spend her 34th birthday focusing on their seven little ones.

“She’s going to be celebrating with her kids,” a source exclusively tells Us Weekly ahead of the Thursday, June 23, milestone. “They’re her No. 1 priority and that will never change. She’s with them all the time.”

The eldest son of Jim Bob and Michelle Duggar is in an Arkansas jail awaiting transfer to a federal prison. A judge sentenced the 34-year-old to 151 months in prison in May after being convicted on two charges of receiving and possessing child sexual abuse material in December 2021 following his arrest that April. He recently filed to appeal the ruling.

Anna is relying on her deep Christian beliefs as she faces raising her children as a single parent for the next decade. “Anna and Josh are very devout in their faith,” the insider tells Us.

She previously supported her husband by attending his sentencing hearing wearing a blue dress and a face mask amid the coronavirus pandemic and is focusing on one of the few things she has control over: being a mother.

“She’s going to stand by her husband and she’s going to continue raising their kids to the best of her ability,” the source adds.

Even after Josh is released, he won’t be allowed to be alone with all of his children.

“The Defendant shall have no unsupervised contact with minors,” court documents obtained by Us outlining the conditions of his supervised release dictate, meaning the father of seven cannot see his own children if they are under age 18 after his release from prison. “If there is a concern about the potential for inadvertent contact with a minor at a particular place, function, or event, then the Defendant shall get approval from the U.S. Probation Office before attending any such place, function or event.”

Other terms of the former TLC star’s eventual freedom include having monitoring software on any computers or laptops and taking part in a sexual offender treatment program.

Cousin Amy King (née Duggar) has made it clear that she hopes that Anna won’t continue to support Josh in light of his conviction.

“I cried as I read the letter your own father wrote in support of your husband this week,” the former 19 Kids and Counting star, 35, wrote in a public note to Anna via Instagram last month. “It’s no wonder you’re struggling to know what to do to protect your own kids … you’ve obviously never had an example there. That’s awful and I’m so sorry for that.”

The Arkansas native continued: “Someday your kids will be old enough to understand what kind of guy their father really is. You can’t protect them from the truth for forever! I’m saying all of this publicly so that when they do grow up, they will also know that they had family members shouting from the rooftops that they were worth protecting all along.” 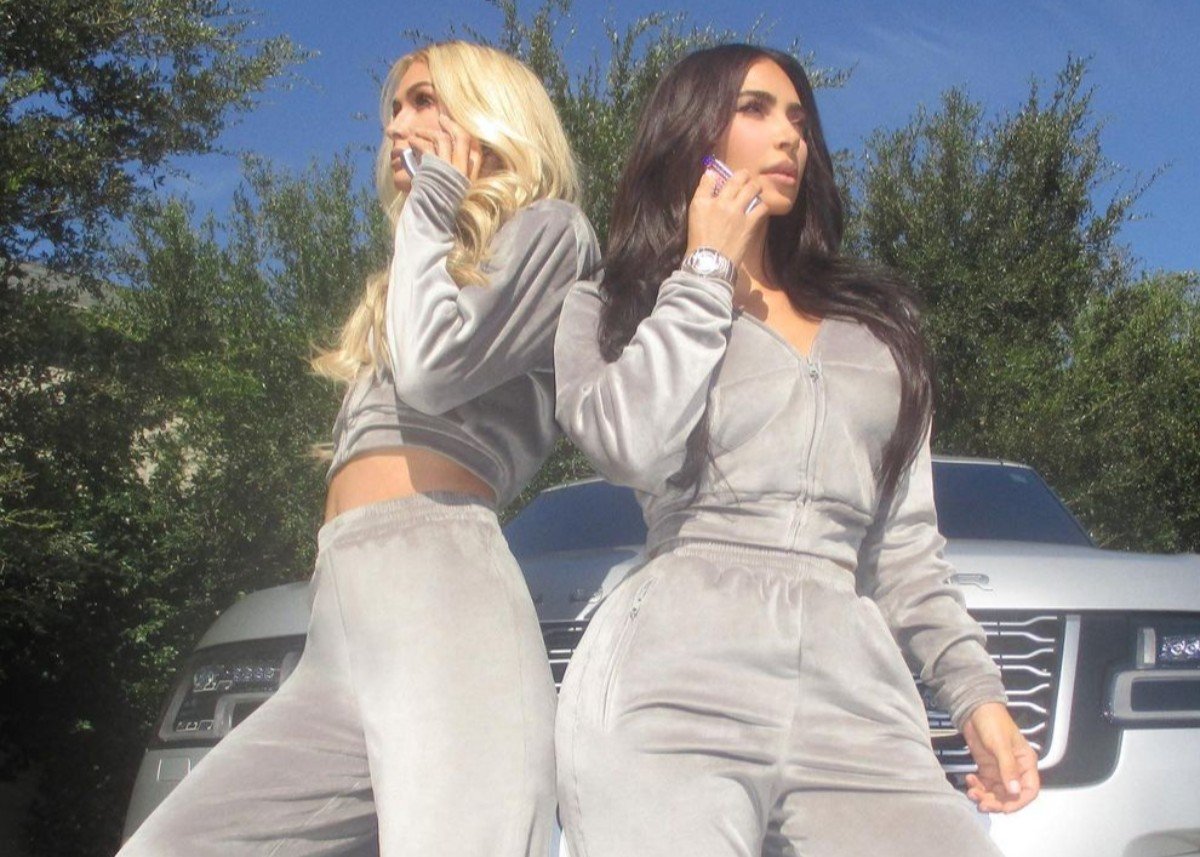 Kim Kardashian celebrates her 40th birthday on October 21, 2020, and she’s launching a new line of Skims velour outfits in honor […] 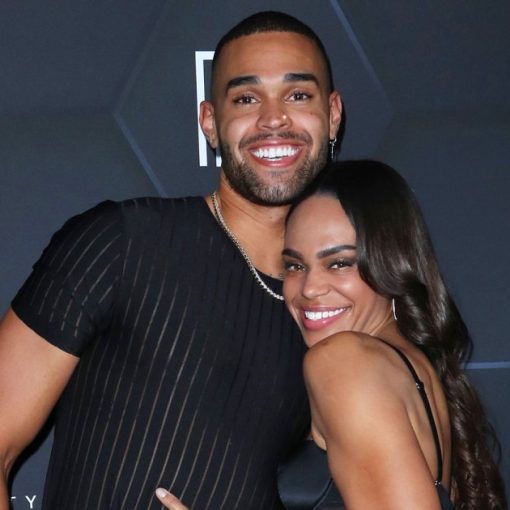 Michelle Young and Nayte Olukoya at the Fenty Beauty and Fenty Skin photocall in Los Angeles, California on February 11, 2022. Matt […] 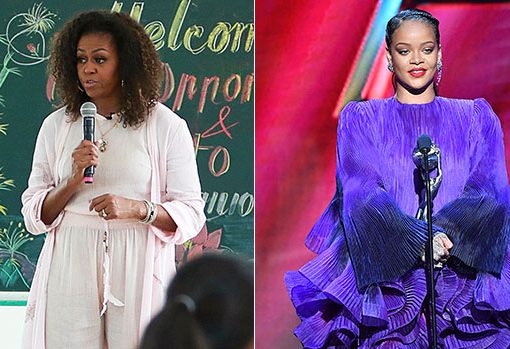 Whether they’re supporting female politicians or educating the next generation, check out these photos of celebrities doing good in support of girls […] 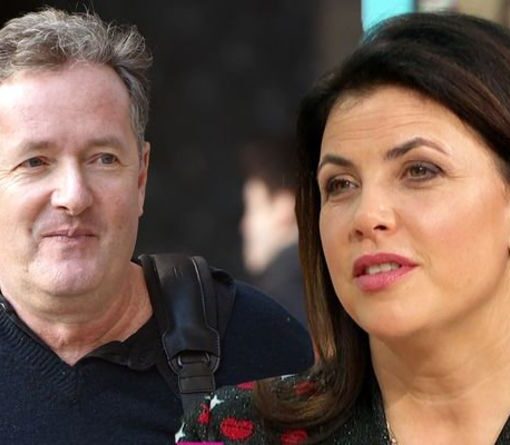 Piers Morgan, 55, tweeted that the person he would “least” like to hear COVID-19 advice from is Kirsty Allsopp. His outraged post […]