A hot dog covered in mustard and ketchup is a staple of US summers, but that might look different this year.

Worries over a mustard shortage are a result of an especially poor production year. Canada, the second largest mustard seed producer in the world, saw yields fall 28% in the most recent growing season thanks to droughts throughout the growing season. In France, harvests were even worse and dipped by 50% in 2021 due to unfavorable climate conditions, The Guardian reported.

Major French mustard producer Reine de Dijon attributed the poor harvests to climate change. “We’re in a crisis we haven’t seen for 25 years. The price of seeds has gone up three or four times, and maybe five times soon,” French sales director at the company Christophe Planes told France24. “And, on top of that, there is no supply.”

The war between Russia and Ukraine is also contributing to the mustard shortage. Both countries are large producers of mustard seeds, but importing them to make up the difference in France and Canada isn’t possible because of supply chains disrupted by the war.

Though US customers will still likely be able to buy mustard, it could get more expensive. Prices in France are already up 10% as a result, while costs for transportation, jars, lids, and other supplies are also growing, leading to an even higher final cost.

Mustard isn’t the only beloved condiment that’s getting harder to find. In April, Huy Fong Foods Inc told customers that it was suspending production of cult favorite hot sauce Sriracha because of a “severe shortage of chili.” The company said it was facing an “unprecedented shortage” of chili peppers because of droughts in Mexico, where they are grown.

Last year, ketchup was plagued by similar issues as restaurants struggled to get their hands on individual serving packets. That shortage was largely due to supply chain hiccups and increased demand as businesses pivoted to single-use items and fast food consumption skyrocketed.

Do you have a story to share about a retail or restaurant chain? Email this reporter at [email protected] 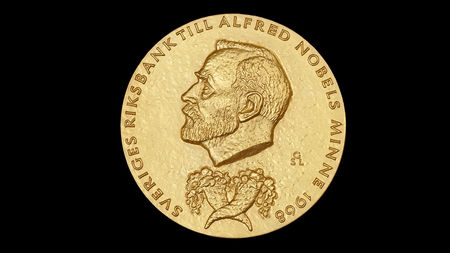 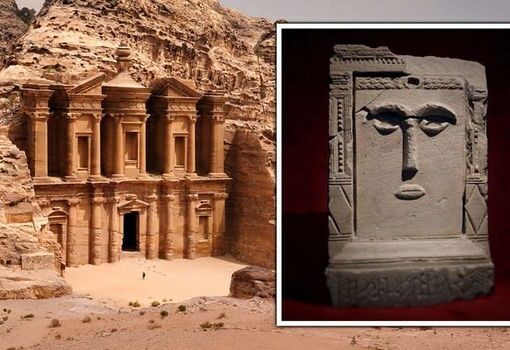 Petra: Archaeologists stunned by worship of female god Petra was once one of the Middle East’s most crucial political, cultural and economic […] 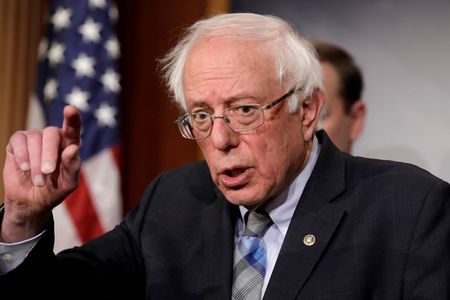 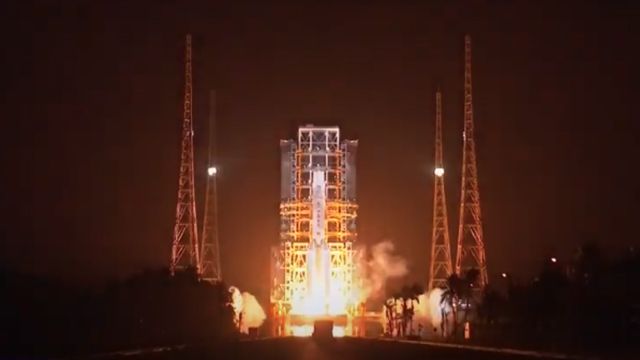 Artwork: This mission is the next step up in complexity China has launched a mission to try to retrieve rock samples from […]