Red Bull staff were prevented from re-entering the pits long after Max Verstappen’s win at the Canadian Grand Prix after the local police deployed a sniffer dog to conduct a search in their garage. Red Bull celebrated on the podium after the race before they joined the other teams in trying to pack things away.

But there was a delay in being allowed back into their own pits later in the evening. Sky Sports’ Ted Kravitz reported that a sniffer dog and the Canadian police were present in Red Bull’s garage conducting a routine search,

He claimed that it wasn’t unusual for the search to be made in an F1 paddock, but more so how late in the day it was done.

Kravitz said: “The Red Bull team were not allowed back into the garage after the podium because there was a sniffer dog and a policeman in there.”

The Red Bull rep nodded and Kravitz continued: “It was weird. Was the sniffer dog looking for cans of Red Bull? Did he find any? That’s good.

“It was really weird and a strange time for the Canadian police to come around with the sniffer dogs for whatever they were looking for.”

Verstappen was made to work for his victory at the Canadian Grand Prix with Carlos Sainz closing in the final stages.

Both Red Bull and Ferrari adopted different strategies throughout the race with safety car periods coming at crucial points of the Grand Prix. Verstappen appeared to be in control heading into the final few laps, but Yuki Tsunoda’s crash came at a good time for Sainz to hop in the pits for fresh tyres, coming out just behind the Dutchman.

It gave Sainz the edge in trying to chase Verstappen in the closing stages and he was in DRS range, but was unable to get close enough to make a move. Verstappen eventually held on for his sixth win of the season, moving him 46 points clear at the top of the Drivers’ Championship. 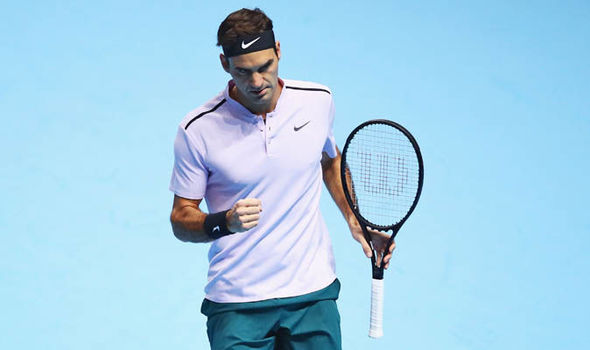 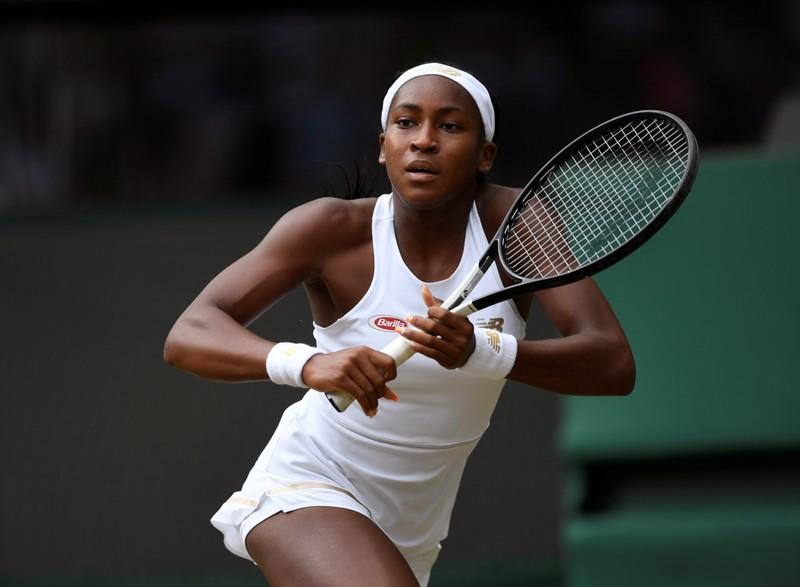 France So far, so good. We know about their strength in depth and their skill levels but we’re seeing a team who […]

Sir Mo Farah, Hannah Cockroft and Manu Tuilagi are among 100 athletes and sporting figures who have written to the government calling […]