Another classic N64 game is coming to Nintendo Switch later this week. Nintendo is adding the original Pokemon Snap to the Nintendo Switch Online plus Expansion Pack service on June 24.

Like other N64 games, the title will be accessible through the Nintendo 64 – Nintendo Switch Online app, an exclusive download for Expansion Pack subscribers.

Originally released in 1999, Pokemon Snap is one of the Pokemon series’ first spin-off games. Rather than capturing Pokemon, players are instead tasked with photographing the monsters in their natural habitat. At the end of an outing, your photos are evaluated by Professor Oak.

Pokemon Snap marks the sixteenth N64 game to arrive on the Nintendo Switch Online plus Expansion Pack service to date. An individual membership costs $50 per year, while a family plan costs $80. The latter covers up to eight Nintendo Accounts across multiple systems.

Pokemon Snap isn’t the only game coming to Switch on June 24. That same date, Nintendo is releasing Fire Emblem Warriors: Three Hopes. A free demo of the title is available to download from the Nintendo eShop, and any progress you make will carry over to the full game if you purchase it. 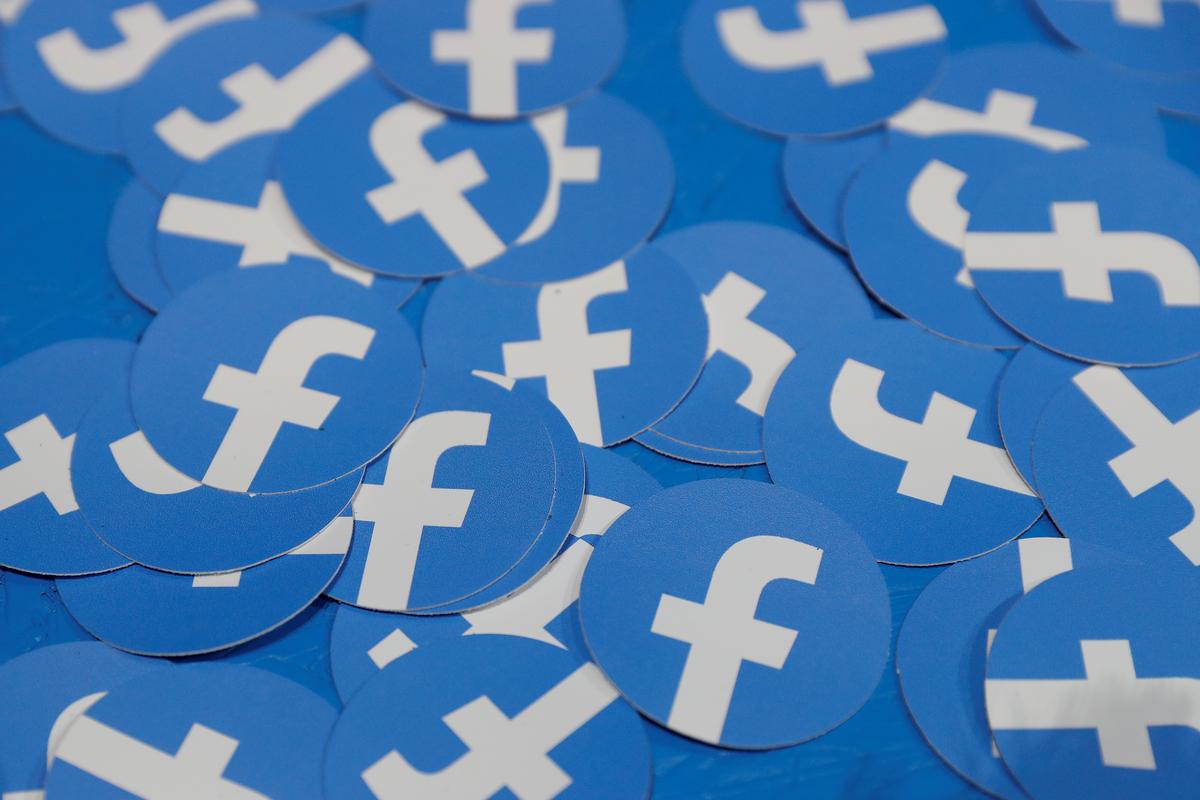 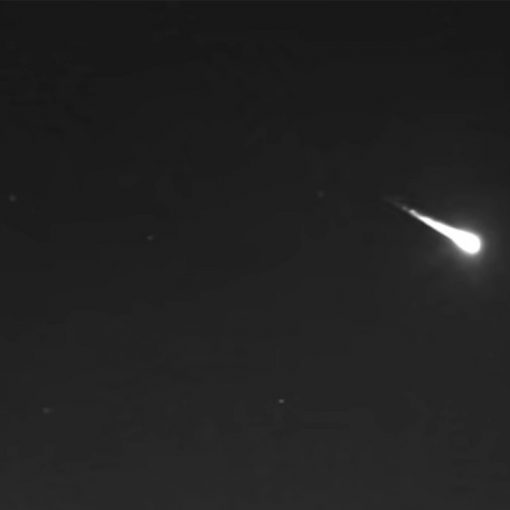 Residents of the UK were surprised over the weekend when a slow-moving meteor blazed across the night sky. Videos posted to social media taken from doorbells and dashcams […] 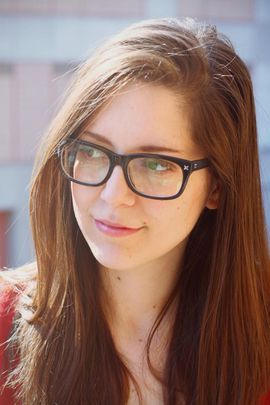 Four years ago, artist and filmmaker Gina Hara sets foot guerilla-style in Japan. Pressed by Japanese commuters, she takes in the birthplace […] 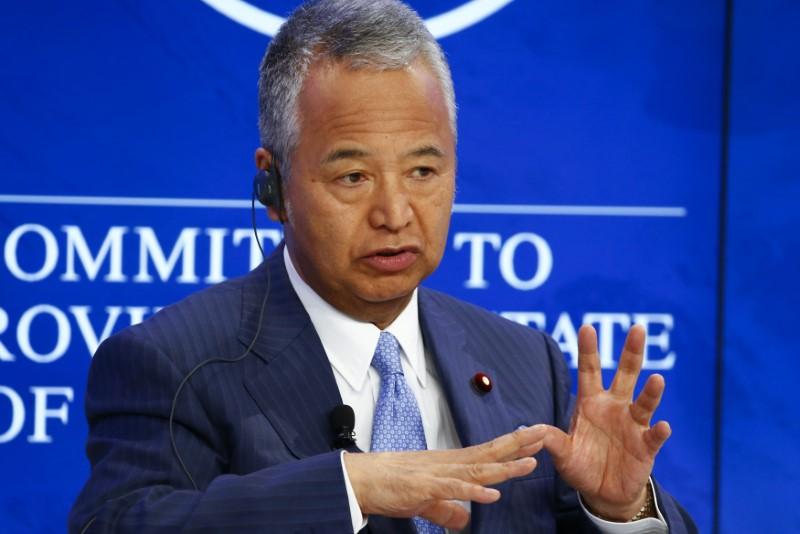