Lewis Hamilton has called for George Russell’s role to change as he pushes for an end to Mercedes’ experiments during race weekends. Hamilton and Russell have run with different set-ups at many races this season in a bid to find a quick fix to their troubled Mercedes.

Meanwhile, Hamilton’s results have been a bit more mixed with the Mercedes star even finishing outside the top 10 on one occasion this season. However, Hamilton returned to his previous form in Canada, beating his team-mate in qualifying and driving cleanly to secure a podium in P3.

After the race, the Briton laughed: “Maybe the second half of the season, George can do the experiments. We are just trying to progress as a team.

“Moving forwards, we will be a little bit more cautious on doing too many experiments as it really does hinder you through the weekend, especially if you only have practice one and two in the dry. There are lots of learnings from this weekend and improvements we can make going forwards.”

On Friday, Hamilton seemed to accept any hope of fixing the Mercedes was futile as he claimed “this is the car for the year”. He accepted the team would likely have to “tough it out” and work hard on building a car to challenge next season.

Hamilton claimed the team have now found a “development direction” to extract more performance from the car and vowed to keep on working ahead of Silverstone. He said: “The way forward, we just need to develop the car in a different window than we had. We were having it really low on the ground and clearly that doesn’t function.

“I think we have development direction. We didn’t get it right in many areas but we own the problem and we need to fix it.” 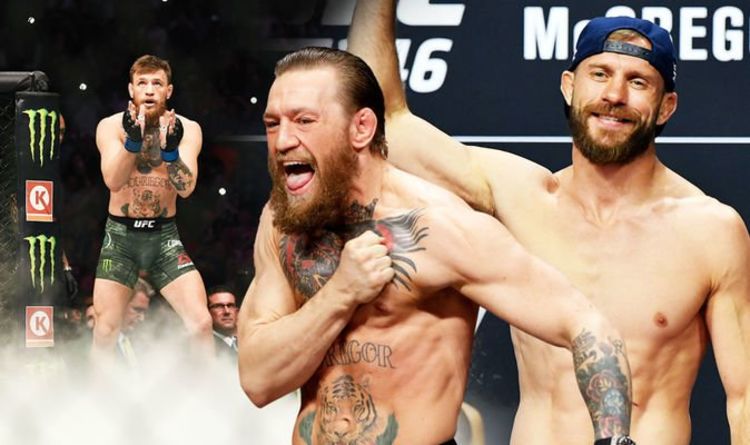 Hello, and welcome to Express Sport’s live coverage of UFC 246: McGregor vs Cowboy. The promotion’s first pay-per-view card of 2020 will […] 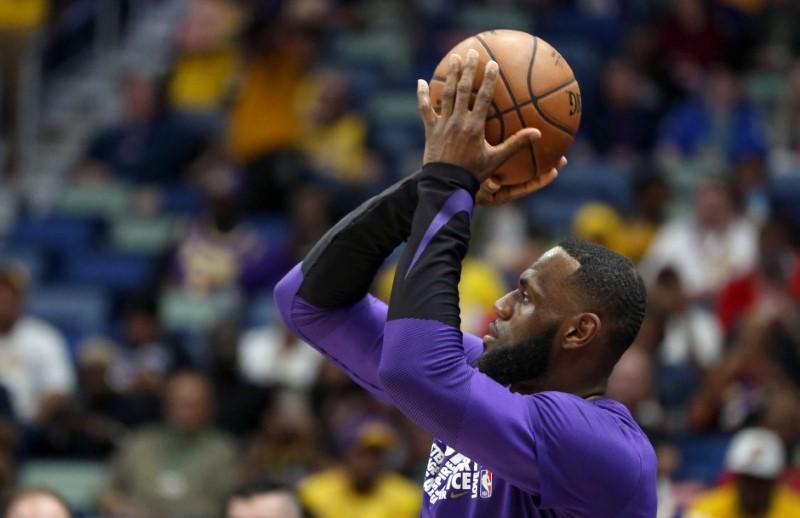 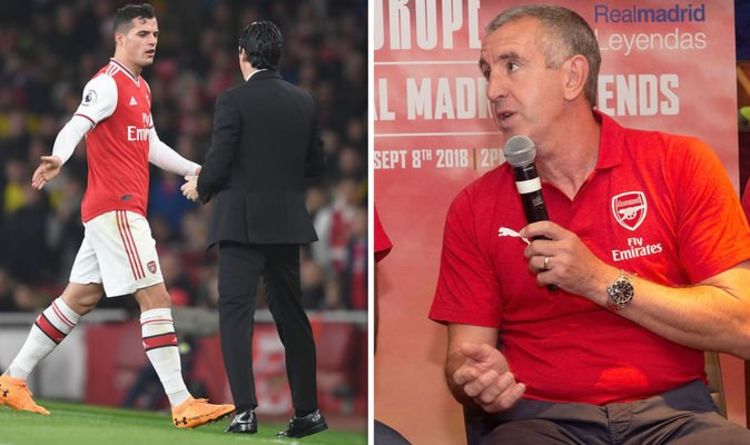