Murray had reached the semi-final in Surbiton and the final in Stuttgart, when he suffered an abdominal strain that threw his Wimbledon preparations into disarray. The world No 51 has now provided an update on his injury after training at the All England Club, and still intends to play Wimbledon which begins in just seven days’ time.

“The next couple of days are pretty important for me,” he said of his Wimbledon hopes. “Obviously the plan is still to play. The injury that I had is improving.” The 35-year-old admitted that he was feeling better but had been unable to practise certain shots since picking up the injury and was hoping to reintroduce them in the coming days. “I’m feeling better than I was on the Sunday afternoon, evening. Training has been going well in some aspects. With the nature of the injury, it’s not stopped me from practising. I’ve been able to do a lot of work on the court, but there’s specific shots that I haven’t been able to practice yet,” he admitted.

“In the next couple of days, we’ll start to do that. The positive is that I’ve been able to get on the practice court and hit balls and work on a lot of different things, but there’s specific shots that I have not been able to practise and that has obviously hampered the preparations. In the next couple of days, I’ll have to start to increase that and test it to see where it’s at.”

While Murray tried to remain coy on which shots had been affected by the injury, it appeared that he had been unable to serve over the last week. He continued: “I’ve had it rescanned since then and it’s progressing in the right way. But you can probably work out from the nature of the injury which shots it is that I’ve been struggling with and haven’t been able to practise. In the next few days, I’ll start to increase that and test it out. And hopefully it’s recovered sufficiently.

“I don’t want to go into the specifics of what shots exactly I haven’t been able to do. But based on the injury that I have, there’s some things that are more difficult than others. And I’ve been able to practise pretty well. I’ve worked on lots of different things and it’s not stopped me from being on the court, but it has resulted in me missing certain elements of practice which isn’t ideal. But the next few days are important for me to start to increase the training start to hopefully get to play some points. And things to see where I’m at.”

Murray picked up the injury at the beginning of the third set of the Stuttgart final against Berrettini, and during the match could be heard telling his box he couldn’t serve as he received treatment. But the three-time Major champion didn’t think he had worsened the injury by playing through to the end of the match. “The way I finished the match, it was obviously quite clear what shots I was struggling with and what I wasn’t. And, I didn’t continue to play 100 per cent certainly from the beginning part of that third set,” he explained.

“The last few years I’ve obviously dealt with a few different injury problems and issues. I didn’t feel like I was doing myself any more damage. The injury that I have is not a significant injury, but it’s an injury that is tricky for tennis players. You need to manage them well and do everything properly and respect it. I’ve done that so far.

“Hopefully that will, will pay dividends come Monday, but no, the significance of the injury, the grading of the injury was not so bad that I could say that I made it worse by continuing.” And Murray shared the disappointment at picking up an injury in what was arguably the best run he’d had since undergoing hip resurfacing surgery three years ago.

“It’s frustrating but I played nine matches in two weeks. I haven’t done that since 2016. Six years since I last was able to do that. That’s my fault because my performances haven’t been consistent enough,” he admitted.

“In some respects, it’s understandable because I was playing a high level. In the end, I think it was like nine matches in 12 days, which is significant and just unfortunately, picked up this injury,” he said. “Yeah, it’s frustrating because my game was obviously in a good place physically. I was feeling good. I felt like I was moving. Everyone that I trust and respect in terms of their opinions on my game and my movement were very happy with how that side of things was going and progressing.”

But he could still see the bright side of the issue as he remained hopeful he would return to Wimbledon, adding: “So yeah, it’s frustrating to be in this position in the build-up to Wimbledon, but I’ve been in worse situations in recent years. The positive for me is that: that I’ve dealt with certainly worse issues in the last few years and handled them okay.” 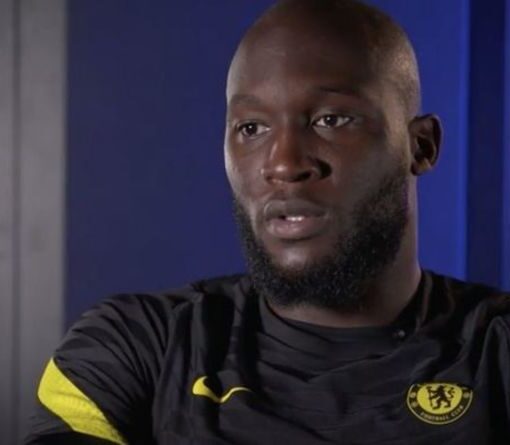 Romelu Lukaku has offered a sincere apology and explanation to Chelsea fans for his controversial interview with Sky Italia, claiming the full […] 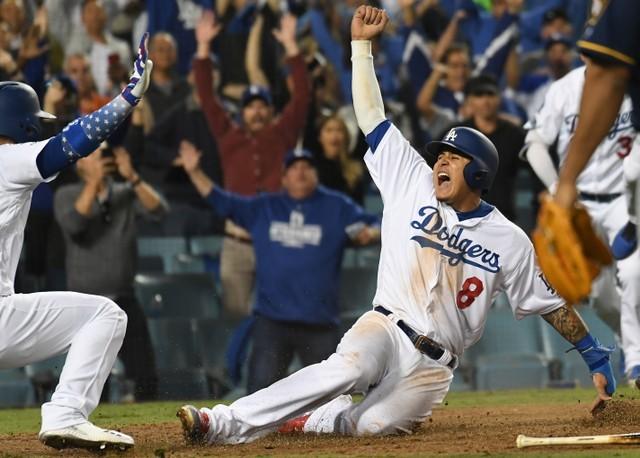 Manny Machado plans to visit the New York Yankees and Philadelphia Phillies this week with additional teams lining up for weekend appointments. […] 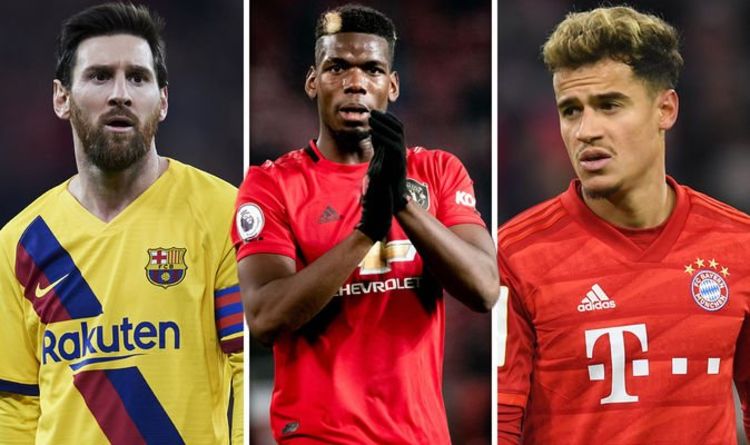 Friday, February 7 Chelsea are looking at Manchester United target Lautaro Martinez Manchester City are being linked with a shock swoop for […]