The average price of homes coming to market has hit another high after what has been a record-breaking year for the property market so far. The average price of property hitting the market has risen by 0.3 percent – or £1,113 in monetary terms – to £368,614, according to the UK’s largest property portal, Rightmove. While this is the smallest monthly increase since January, it marks a fifth consecutive month of price rises.

Buyer demand for property remains strong and is more than double the pre-pandemic five-year average May average.

However, the property market is seeing signs of easing with this measure down by eight percent in May when compared with April.

With interest rate rises and an increase in the cost of living, it’s likely that affordability is having a wider influence on the market.

Potentially another hike in interest rates, more choice coming to market and seasonal variations mean there could be price falls in the months ahead.

“We’re hearing from agents that though they might have had slightly fewer enquirers for each property in recent months, they’re still seeing significant interest from multiple buyers and are achieving successful sales.

“Entering the second half of the year, we anticipate some further slowdown in the pace of price rises, particularly given the worsening affordability challenges that people are facing.

“We expect this to bring the annual rate of price growth down from the current 9.7 percent towards the five percent increase that Rightmove predicted at the beginning of the year.”

After months of low stock, buyers now have more choice when looking for a new home.

Richard Davies, managing director of Chestertons, said: “Due to the bank holidays in early June, many Britons put their house hunt on hold which inevitably led to a slight drop in the number of viewings at that time.

“On paper, this might suggest a slowing of the market but in reality it has very much been a temporary dip as for the month of June so far, we have registered an actual 42 percent increase in buyer enquiries compared to June last year.

“Although demand still outstrips supply, we have noticed a higher number of sellers putting their properties up for sale.

“As a result, there has been a three percent increase in the number of available properties to buy.” 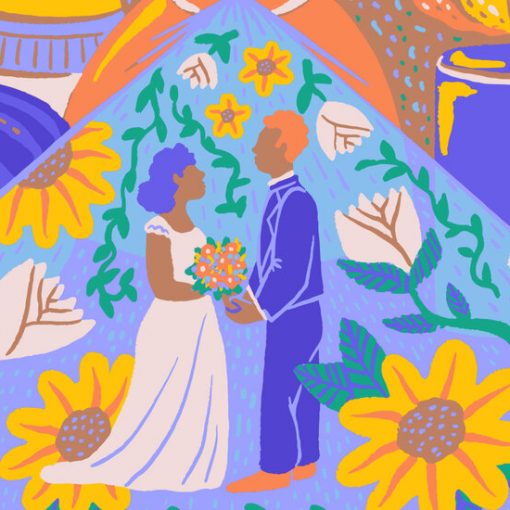 Talia Brown Thall, a Toronto-based stylist and personal shopper, had plenty of support when she decided to scentscape her February 2019 wedding […] 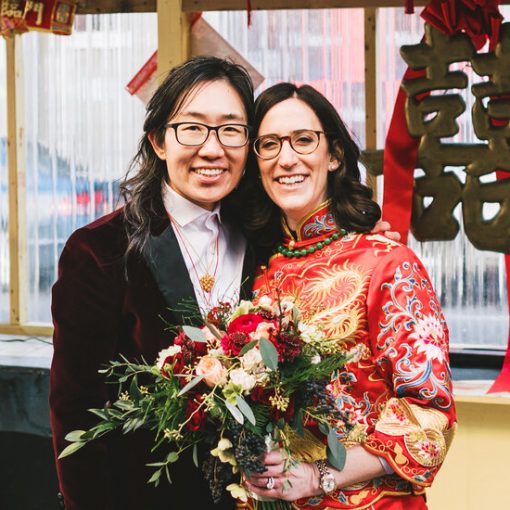 One day in late spring 2016, Olympia L. Moy was thumbing through listings on the dating app Coffee Meets Bagel when she […] 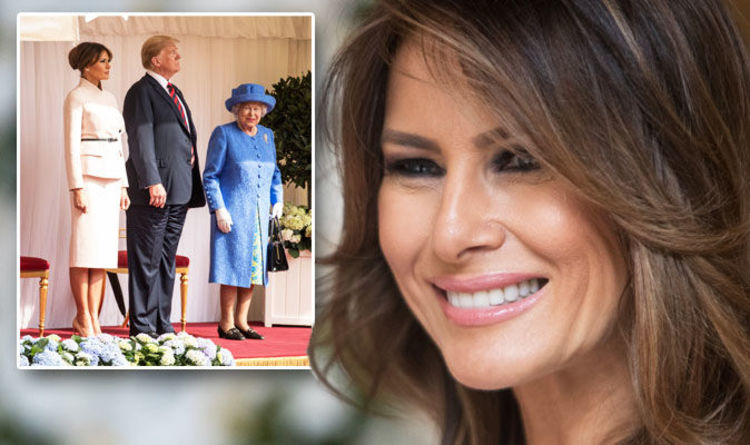 Melania Trump and her husband Donald Trump, President of the US, have had a busy week. They have travelled to no less […] 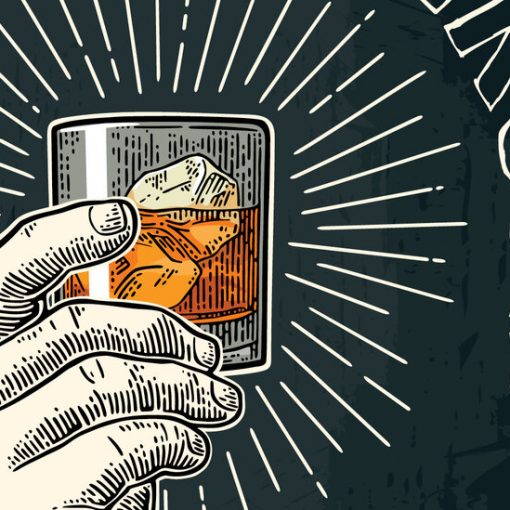 Say you’re invited to a wedding where the groom is from Indonesia or the bride is Romanian, and you’d like to toast […]