Adam Peaty’s girlfriend Eiri Munro has been left devastated as the Olympic swimmer left her with their young son, George, on Father’s Day. The brunette took to Instagram to share her sadness with her 29,000 followers.

“’Daddy’ is often the first thing George says in the morning and the last thing he says at night.

“The weeks that you have to spend away only get harder when I find George running from room to room trying to find where you’re hiding.

“But knowing that he is always thinking of you, always excited to see you, desperate to hear you read a story, to eat with you, swim with you, even just be in your presence… it confirms what I already knew and what I’d always hoped for.

“A best friend, a role model and one hell of a father. Thank you for everything you do.”

Eiri also shared a selection of adorable pictures of Adam and George.

The couple have been in a relationship since they met at Loughborough University.

In 2020, they announced that they were expecting a baby and George was born in the September.

“Still absolutely gutted I’m not there competing but if there is two things I’ve learnt this past six weeks, it’s patience and pain. Both will help me in the long run.

“My foot is healing exactly how it should and I don’t have to wear a boot everywhere anymore which was really testing my sanity.”

Earlier this week, Eiri spoke again about her heartache when Adam is away.

During an Instagram Q&A, one follower asked whether she finds it hard when Adam is absent.

She admitted that she is finding it more difficult as George gets older.

The artist wrote: “As George gets older it gets a lot harder because he’s more aware that Adam isn’t around.

“We both struggle a little.” 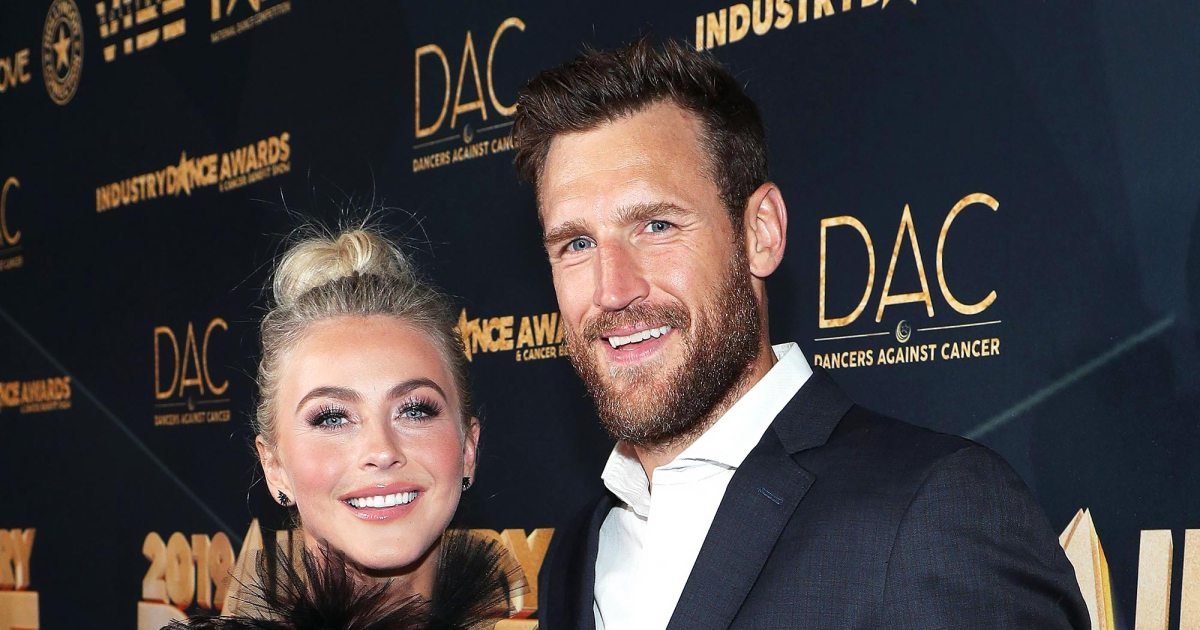 Dancing through life! Julianne Hough and Brooks Laich have been an item since the beginning of 2014, and they’ve only had eyes […] 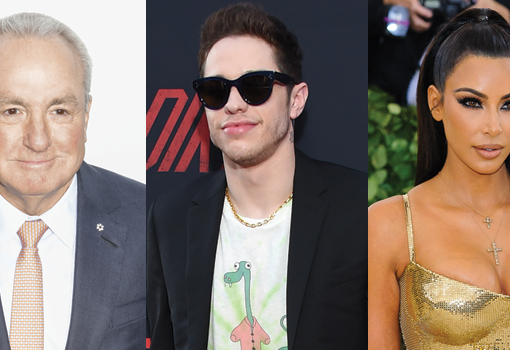 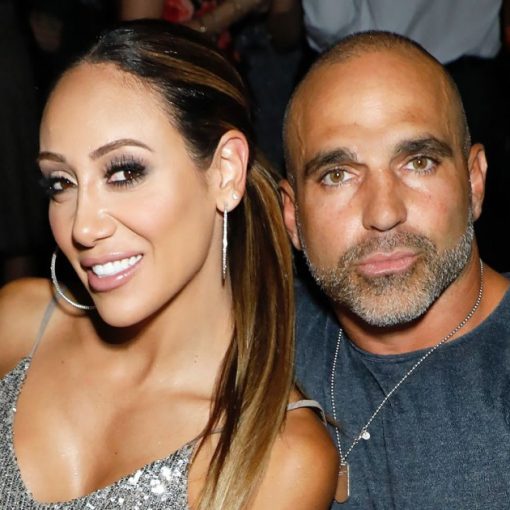 That’s amore! Joe Gorga and Melissa Gorga love each other very much despite airing their marital problems on The Real Housewives of […] 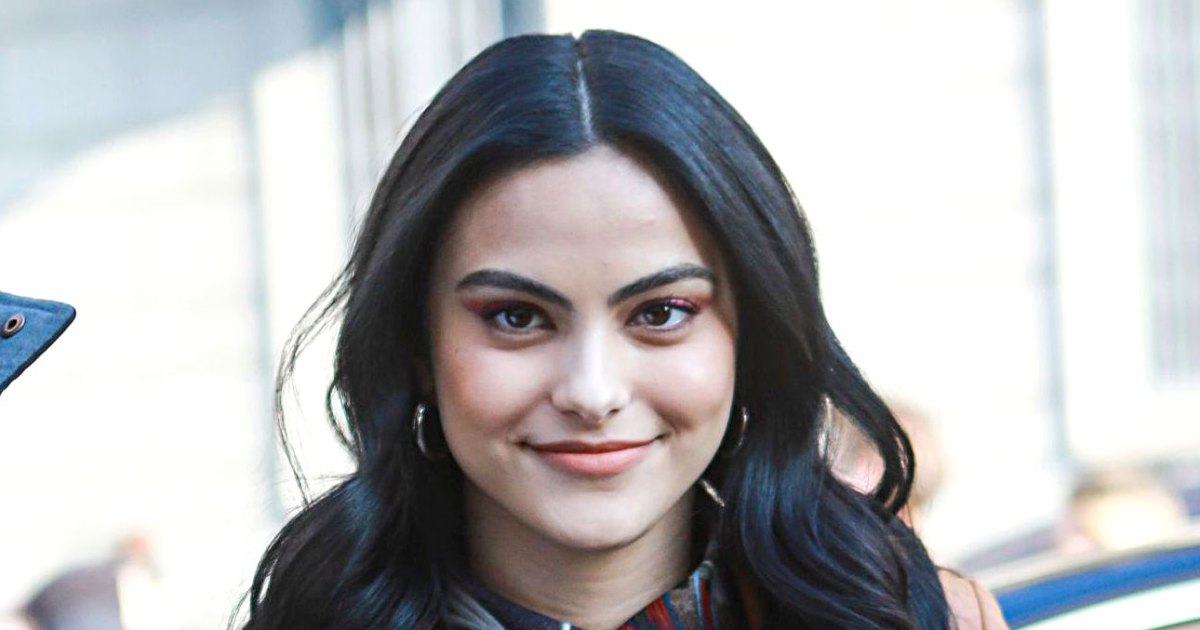 Camila Mendes’ sweet dog, Truffle, has been keeping her company amid the ongoing coronavirus pandemic. Stars Bond With Their Pets During Coronavirus […]