PARIS, June 19 (Reuters) – France’s far-right scored a historic success in legislative elections on Sunday increasing its number of lawmakers almost tenfold and cementing the party’s rise from fringe status to the mainstream opposition.

Since taking the helm of the party in 2011, leader Marine Le Pen has sought to rid the National Front – now called the National Rally (RN) – of the anti-Semitic image it acquired under the nearly 40-year leadership of her father, ex-paratrooper Jean-Marie Le Pen.

Securing 42% in April’s presidential election, Le Pen had already tapped into the general disenchantment with President Emmanuel Macron and identifying anger across the country over the rising cost of living and the decline of many rural communities.

On Sunday, she took that one step further. According to estimates, Le Pen’s party will win between 85-90 seats, up from just two in 2012 and eight in 2017, which could make it the second-largest party in parliament. Major pollsters last week estimated just 25-50 seats.

“We have achieved our three objectives: that of making Emmanuel Macron a minority president, without control of power and that of pursuing the political recomposition essential to democratic renewal,” a triumphant Le Pen told reporters after being re-elected in northern France and vowing to be a respectful opposition.

“And of forming a decisive opposition group against the deconstructors from above, the Macronists, and from below, the Nupes,” she added referring to the left wing alliance, which should become the largest opposition bloc in parliament, but whose main far-left party, La France Insoumise, is set to win fewer seats than the RN.

Sunday’s result killed a so-called “republican front” of voters of all stripes that had rallied behind a mainstream candidate to prevent the far-right progressing.

While in terms of seats Le Pen’s party will be behind the left wing grouping, it will enable the RN to have much more weighting in parliament.

It will, for example, be able to put forward no-confidence votes against the government, send draft legislation to France’s top constitutional courts, lead parliamentary commissions and have much more speaking time in the National Assembly.

“We are facing a democratic shock because of a very strong break through by the Rassemblement National,” Finance Minister Bruno Le Maire told France 2 television. 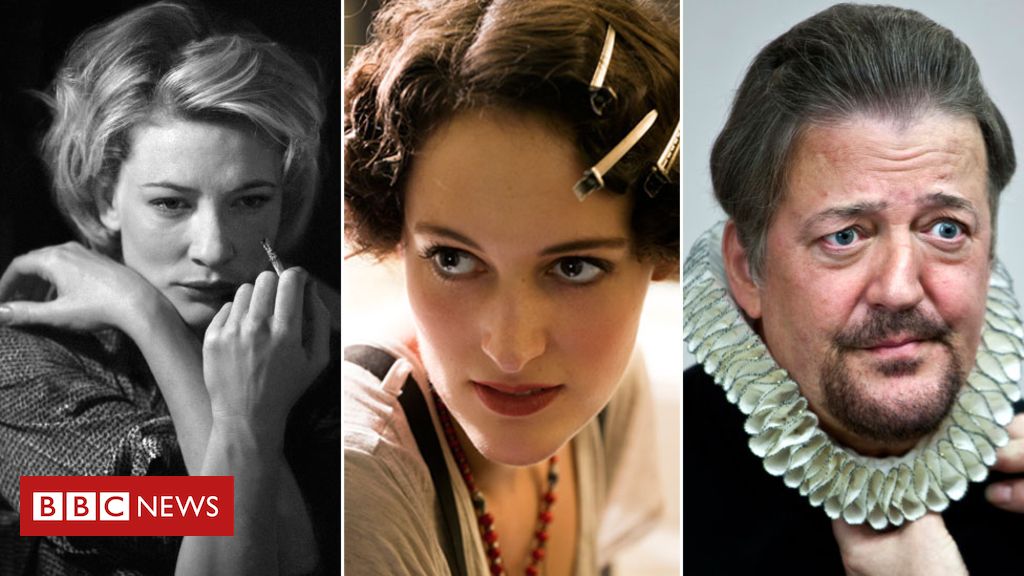 Image copyright Simon Annand The half hour before an actor goes on stage, to give what he or she hopes will be […] 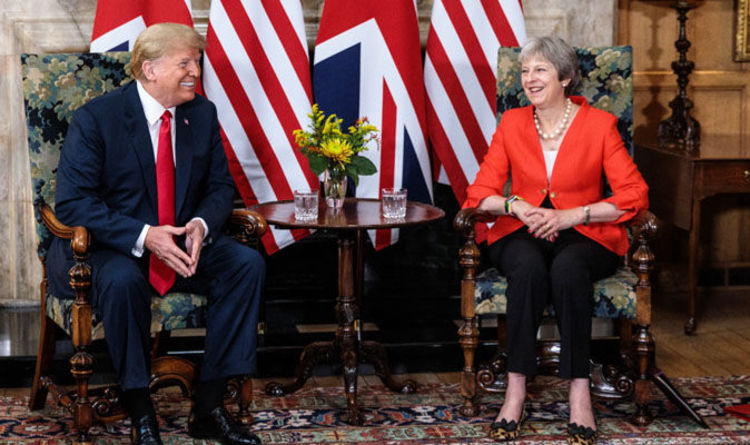 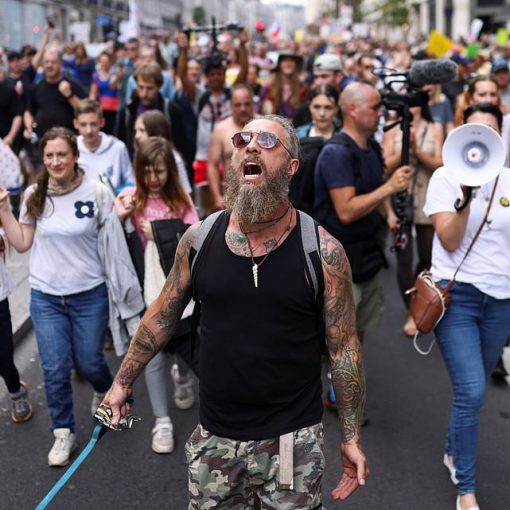