Lewis Hamilton has admitted he is “taking painkillers” and fears he is suffering “micro-concussions” due to the effects of porpoising at race weekends. The seven-time champion said he had experienced “a lot more headaches in the past few months” since his Mercedes began suffering the issues.

He even claims the bruises he picks up after races can be “quite severe” and takes most of the week to recover. He said: “I have not spoken to a specialist on spinal discs but I can feel mine.

“I am a little bit shorter this week and my discs are not in the best shape right now. That’s not good for longevity. There is no need for us to have long-term injuries. There’s a lot more bruising in the body after the race nowadays – it is taking more of the week to recover.

“I don’t think that’s to do with age, it’s because the bruising can be quite severe. When you experience up to 10Gs on a bump, which I had in the last race, that is a heavy, heavy load on the top part of your neck. I have had a lot more headaches in the past few months. I am taking painkillers. Hopefully, I don’t have any micro-concussions.”

The issues have forced the FIA to take action ahead of the Canadian Grand Prix on safety grounds. A short-term fix will see the FIA determine a minimum amount of acceptable oscillations.

It is expected this will prevent steam from running their cars too low to the ground to gain performance to the detriment of driver safety. 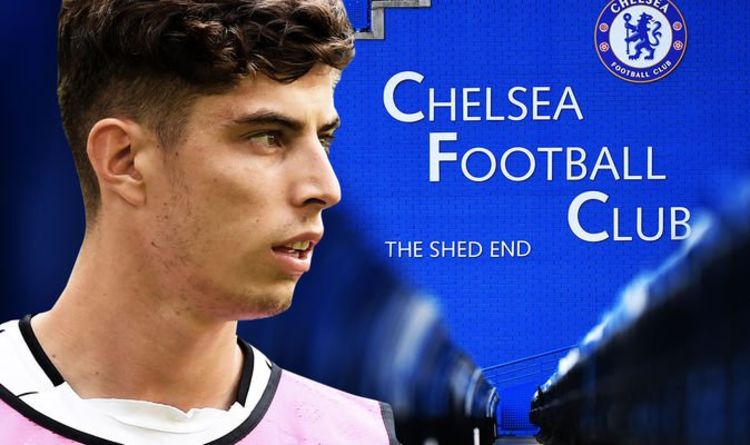 Chelsea have confirmed Kai Havertz has joined the club on a five-year contract. The 21-year-old left the German national team’s camp to […] 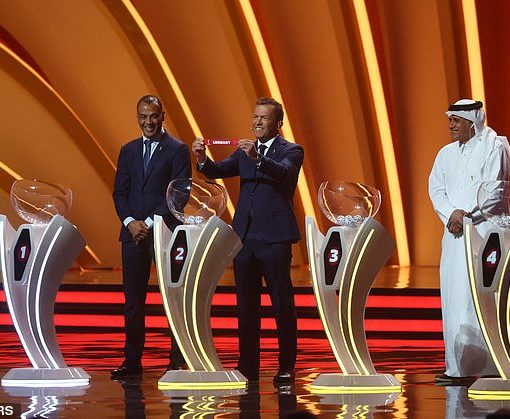 WORLD CUP FIXTURES IN FULL: Every important date for Qatar 2022 in the winter… including England’s group-stage matches against USA, Iran and […]

There has been an outpouring of support for Dan Palmer, the Australian former rugby union player, after he became the first Wallabies […]

That is according to pundit and legendary Liverpool right-back Steve Nicol. Klopp’s side have been heavily criticised this season for the amount […]