These days, waking up after a sold-out concert looks a little different for Chris Lane.

Before welcoming his first child with Lauren Bushnell Lane in June 2021, the country singer celebrated his show late into the night and would start his day long after sunrise. Nowadays, his morning kicks off with 12-month-old son Dutton by his side.

“I get two hours of just the two of us and as a dad, it’s the best thing in the world,” Chris exclusively shared with E! News. “Well, as long as he sleeps till 8.”

As golf plays in the background, the father-son duo head to the playroom where plenty of fun ensues.

“He plays with all his toys,” Chris shared. “I’ll play on the guitar and he is usually mesmerized by that. You can tell he really loves music just from the reactions he gives anytime there’s music playing throughout the house. I think he’s gonna have the itch for it as he gets older.” 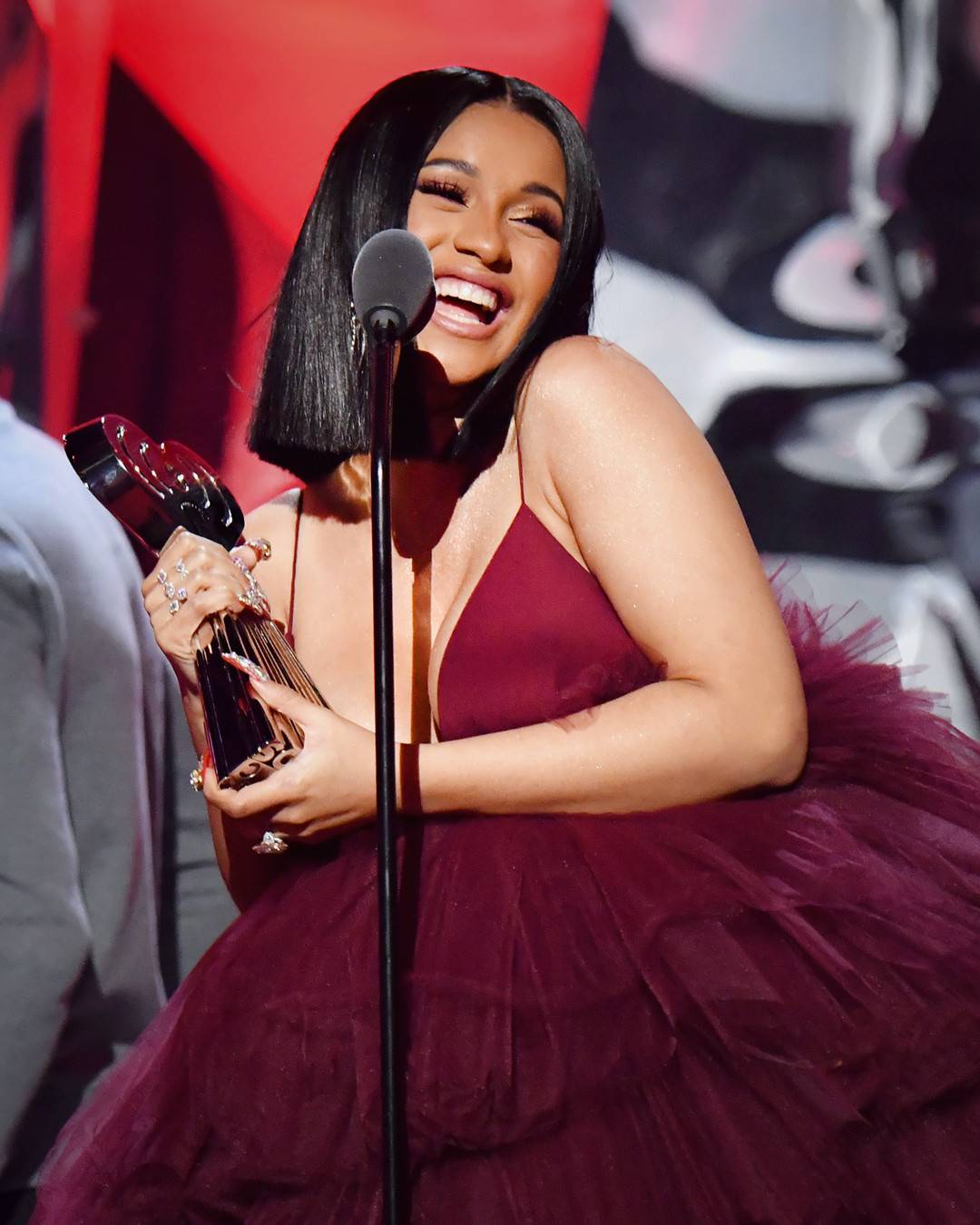 Jeff Kravitz/Getty Images for iHeartMedia Between her plans for Christmas, public apologies from Offset, a feud with Nicki Minaj and more, there were a […] 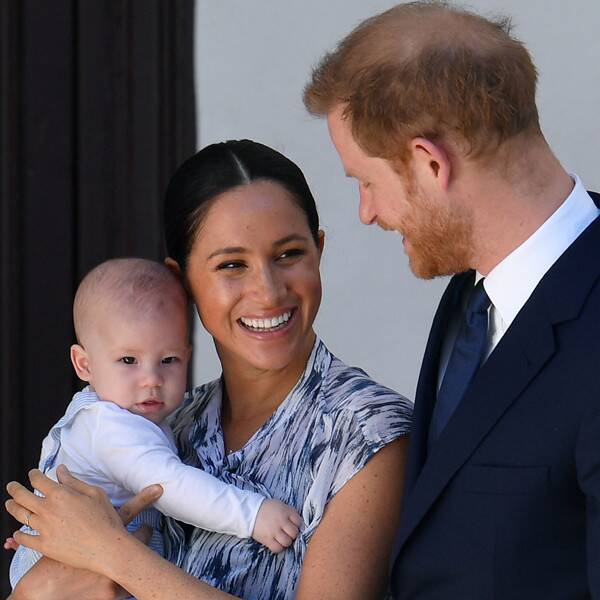 Queen Elizabeth II is set to reunite with great-grandson Archie Harrison in the United Kingdom a few months, for what will mark his […] 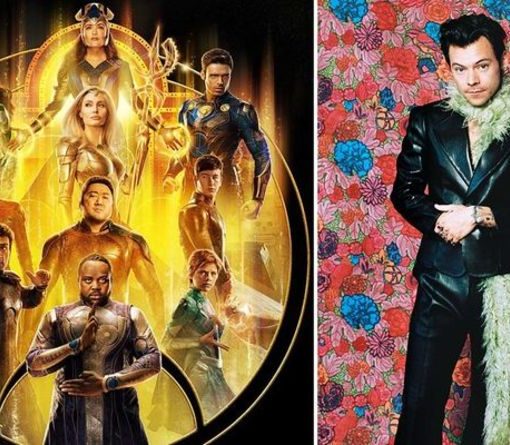 According to the outlet: “Harry Styles is set to become a major part of the Marvel Cinematic Universe. Audiences should expect to […] 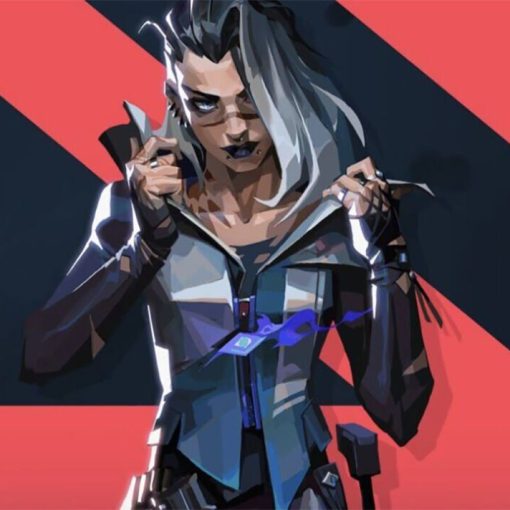 Valorant Episode 4, Act III is about to be released by Riot Games. The new Valorant season has an April 27 release […]