This year was touted as the year Mercedes and Lewis Hamilton would bounce back from last season’s controversial and last-minute defeat to Red Bull’s Max Verstappen to put forward a charge for the F1 top spot. However, an underwhelming start to the season continued in Canada this week for Lewis, and when Mike Bushell brought up the practice results to BBC Breakfast’s Naga Munchetty and Ben Thompson, both slammed the “infuriating” way Lewis has fallen behind.

Former Strictly star Mike teed up the discussion, saying: “Lewis Hamilton has described his current Mercedes car as a ‘disaster’,

“Adding that ‘nothing we seem to do seems to work at the moment’, after another dismal showing ahead of the Canadian Grand Prix.

“Hamilton has won this race seven times previously but he ended the day 13th quickest, with team mate George Russell in seventh.

“Now, Hamilton has said that Mercedes just need to ‘tough it out’ and work hard to build a better car for next year.”

“Frustrating though,” Ben chipped in as Mike added: “He was talking the other week, wasn’t he? About the bouncing causing actual pain.”

“Yeah! And the damage actually it can be causing to drivers as well,” Naga said before taking aim at Mercedes for not giving Lewis the best chance at glory.

The BBC host added: “It doesn’t seem right though after last year, after the championship last year to kind of assume that you’re not gonna see Hamilton in a race for the title.”

Ben seemed to agree, pointing out: “This is what makes the sport so infuriating but also such a challenge, isn’t it?

“Because if you’ve got a car that’s not working you’ve got to sit it out for the rest of the year.”

While Friday’s practice for the Canadian Grand Prix didn’t go down well for Lewis and Mercedes, the true result will be revealed on Sunday evening.

Setting off at 7pm BST at the Circuit Gilles Villeneuve on Sunday, fans will have to wait and see if Hamilton can improve on a 13th-placed finish. 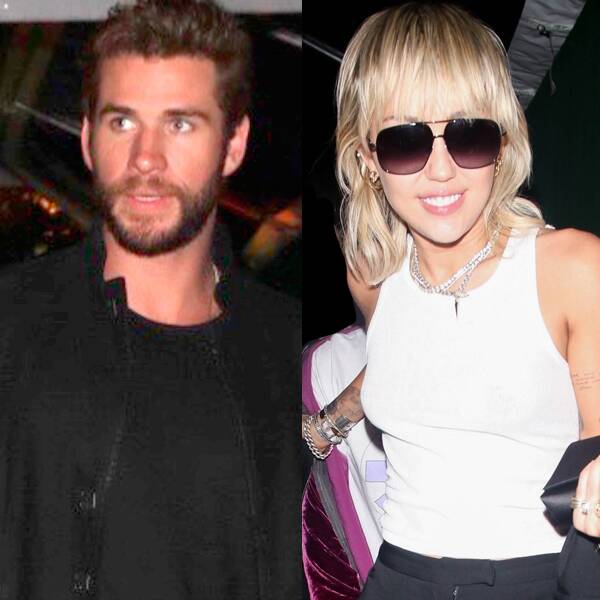 Awkward: Miley Cyrus and her soon-to-be-ex-husband Liam Hemsworth found themselves at the same pre-2020 Oscars bash, which was also attended by her parents. […] 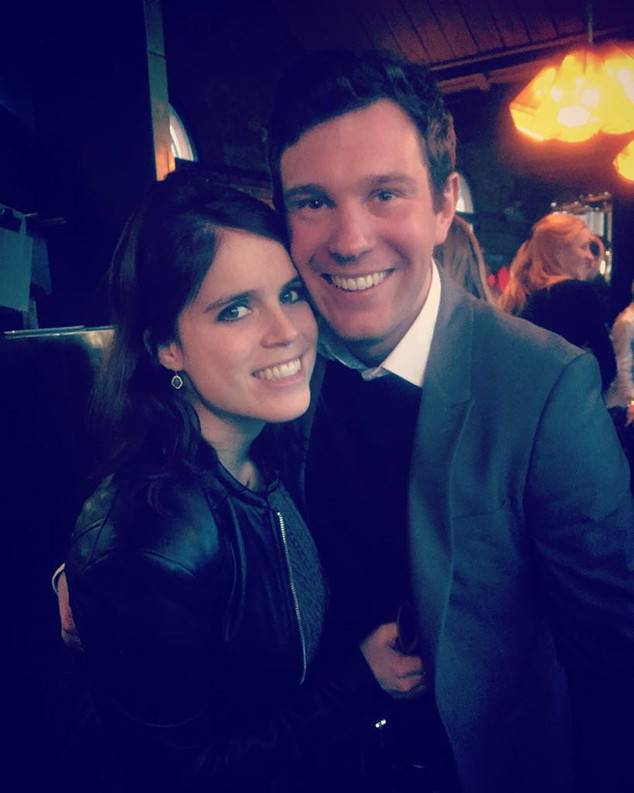 Twitter Our royal wedding fever is heating up once more! Right around the corner is Princess Eugenie‘s big day, as she’s set to marry […] Kim Kardashian is ready to load up on the karbs. After being on a strict no-carb and no-sugar diet for three weeks […]