Since its departure from the European Union, the UK has sought to forge new relationships with countries around the world by negotiating new trade agreements. Some of the major countries that the UK has already signed major agreements with include the EU, Japan, Australia and New Zealand, while still negotiating deals with many others. However, various experts have warned that the UK needs to be cautious when negotiating a trade deal with India, as it could not only undercut British farmers with cheap produce, but could also introduce pesticide-filled produce to the UK.

British farmers have some of the strongest pesticide standards in the world, when it comes to protecting human health and the environment, according to the charity Pesticide Action Network UK (PAN).

However, when negotiating trade deals, the UK has allowed the import of produce grown at a much lower level, resulting in a lower cost of production that British farmers may not be able to compete with.

Speaking to Express.co.uk, Dustin Benton from the Green Alliance said: “It is important to say that the principle here is that any food the UK imports should be produced at the same standards as British farmers.

“The UK has really high standards, which is great – that’s what people in the UK want.

“And it’s only fair to ask British farmers to compete with other farmers elsewhere who are producing the same as them.”

Mr Benton claims the recent trade deal with Australia is an example of where that has not happened.

He said: “The Government notably chose not to require Australian beef producers to meet the same kind of carbon standards that British farmers need.

“This isn’t a theoretical risk: the UK refused to insist that high carbon deforestation-associated beef imports from Australia were restricted in its recent trade deal, so that trade could only happen where Australian producers at least provided beef that was no higher carbon than UK beef. 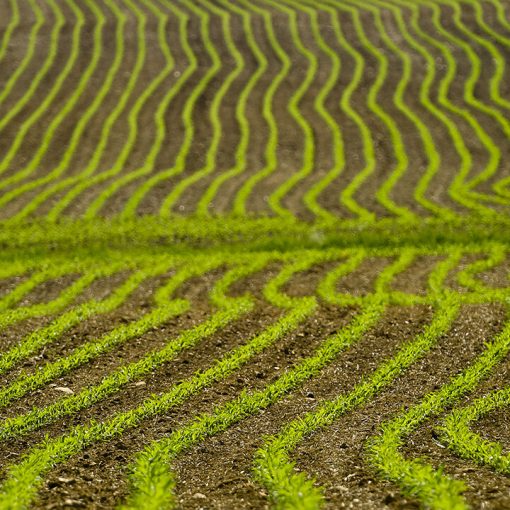 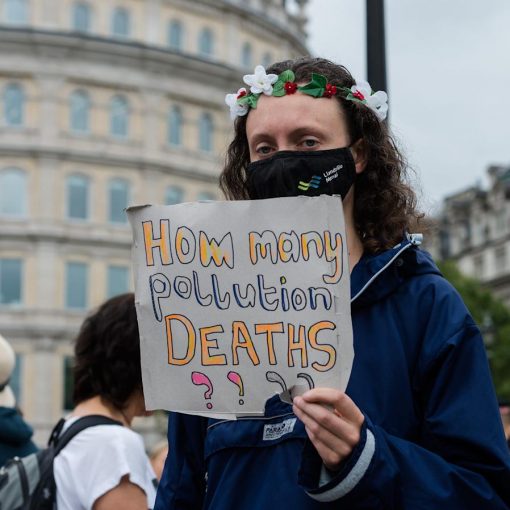 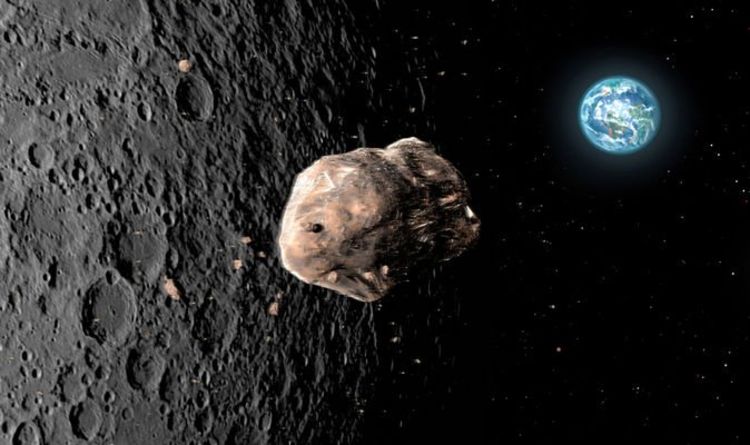 NEOs, on the other hand, are all asteroids and comets that orbit the Sun from a cosmically small distance. NASA said: “An […] 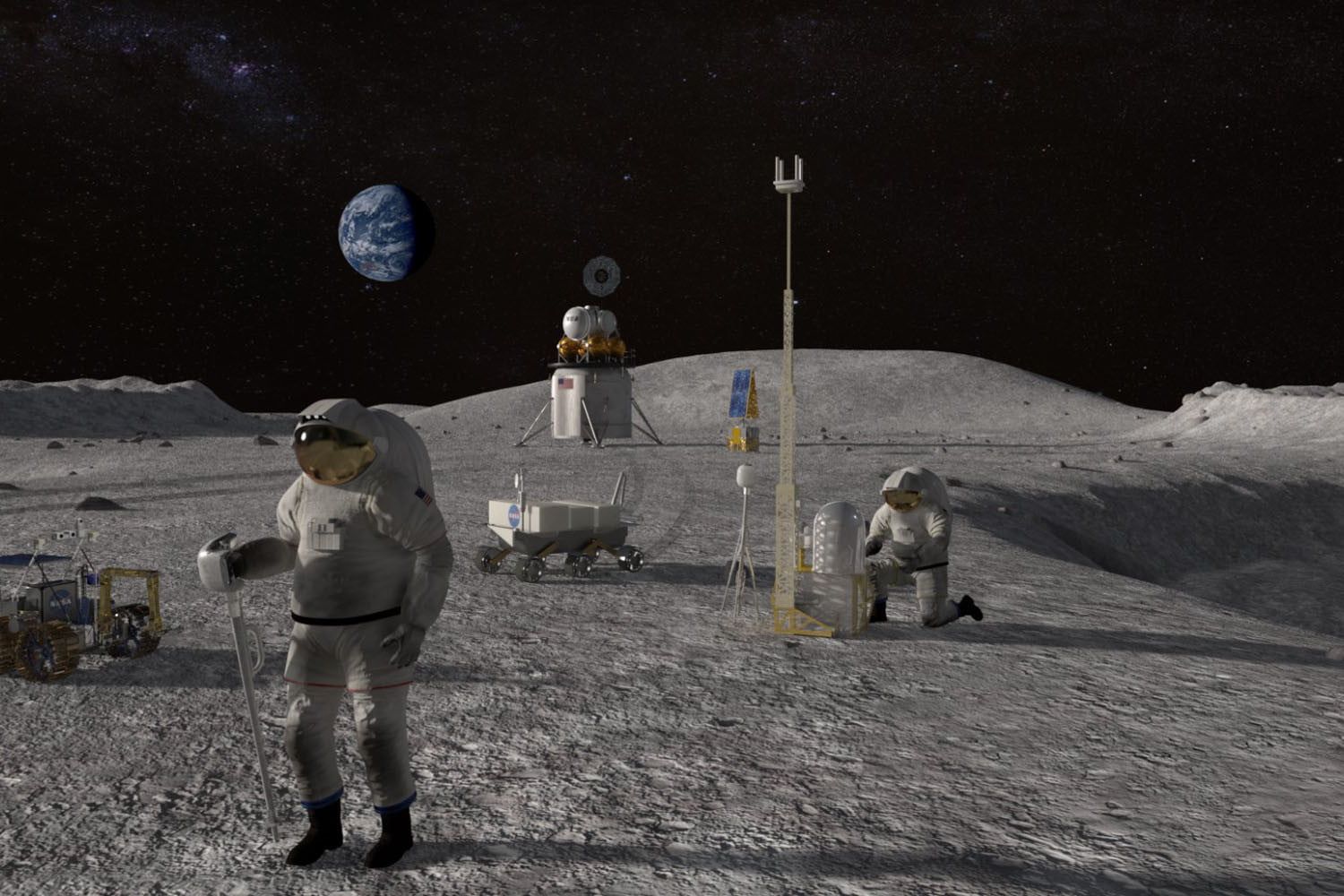 NASA has released a report detailing how it intends to set up a base on the moon, and from there send astronauts […]