Employees of an Apple store in Towson, Maryland, have voted in favor of union representation, a first for the tech giant in the United States.

A majority of store employees voted to join the International Association of Machinists and Aerospace Workers, or IAM, according to the union.

The final tally was 65-33, according to CNBC. The store, located outside Baltimore, is the first Apple location in the U.S. to unionize.

The National Labor Relations Board vote count was announced Saturday, according to IAM.

The IAM on Saturday described the vote as one for history as workers seek representation, often unsuccessfully, in the tech field.

“I applaud the courage displayed by CORE members at the Apple store in Towson for achieving this historic victory,” IAM International President Robert Martinez Jr. said in a statement.

“I ask Apple CEO Tim Cook to respect the election results and fast-track a first contract for the dedicated IAM CORE Apple employees in Towson,” he said.

The store employees recently paired up with the Coalition of Organized Retail Employees to send a letter to Cook “informing him of the decision to organize,” according to the union’s statement.

The letter implores Cook not to use the resources of one of the world’s most valuable companies to “engage in an anti-union campaign to dissuade us.”

Apple has so far opposed unionization of its stores. The company did not immediately respond to a request for comment about today’s vote.

Apple will be required to bargain with the union after the NLRB certifies the votes, according to CNBC.

In April, workers at the company’s store in Atlanta announced their intention to hold a union election. The union, Communications Workers of America, later withdrew its request for a vote.

In Staten Island in March, workers overwhelmingly approved union status at an Amazon warehouse, but the company is challenging the results. 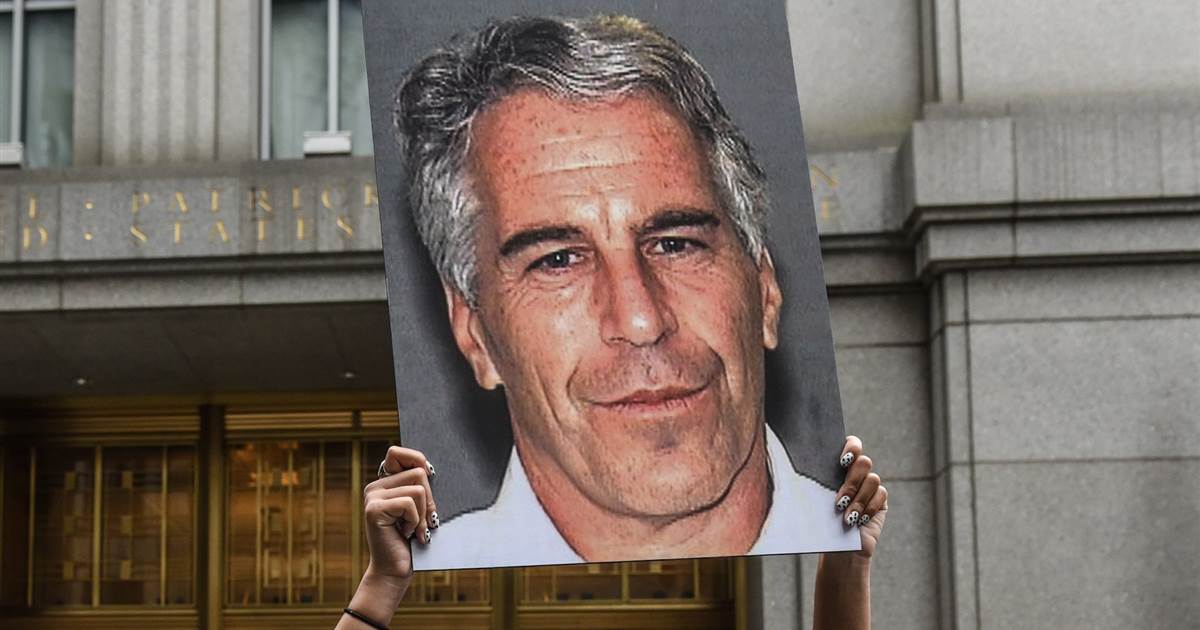 Accused child sex predator Jeffrey Epstein wired a total of $350,000 to a pair of co-conspirators just days after the publication of […] 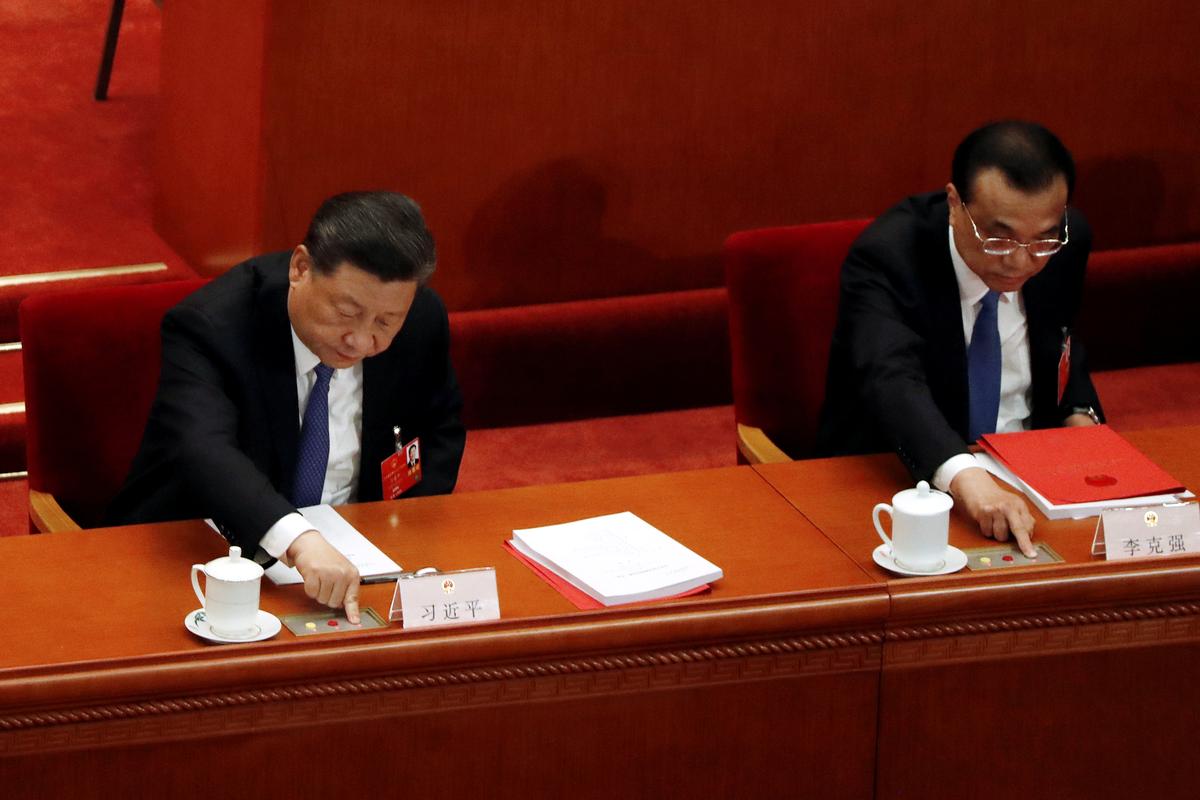 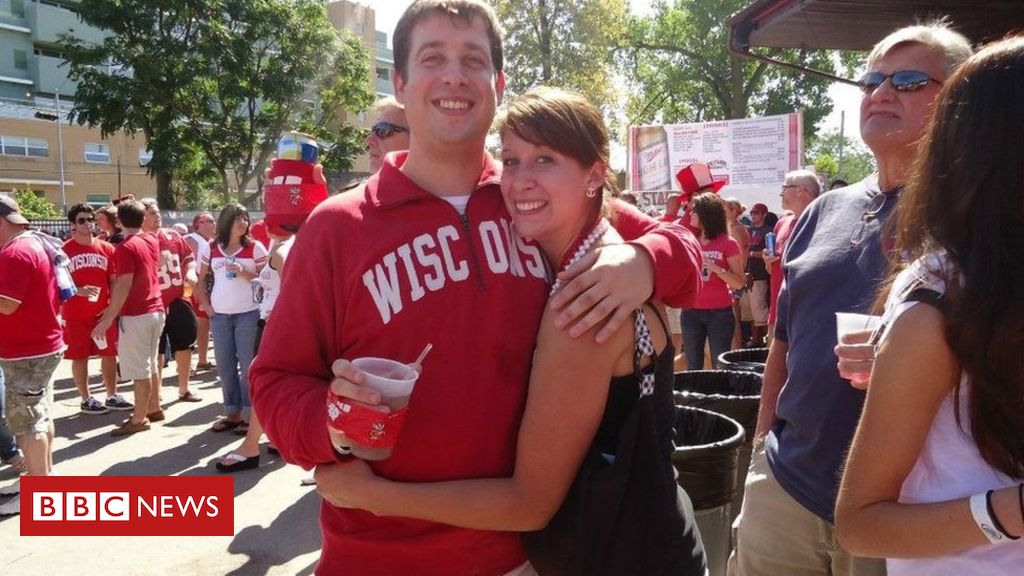 Image copyright Danielle Dummer Image caption Ruth and her brother Mike Murray When a loved one dies, it is often hard to […]