Tottenham are ready to table a huge offer worth up to £77million for Inter Milan striker Lautaro Martinez with Antonio Conte said to be ‘crazy’ about re-signing his former player. That’s according to Italian journalist Alfredo Pedulla.

He said on TV channel Sportitalia: “Lautaro Martinez wants to stay at Inter at all costs. But Tottenham, who are working on Kane’s renewal, will make an important proposal for Lautaro, from €90m upwards I am told.

“Then legitimately he can decide to evaluate, to stay. But Tottenham will make an attempt. For Lautaro, his will is ironclad, there is no room for manoeuvre.

“But Tottenham will try with their budget because Conte is crazy about him, then Lautaro and Inter will decide.”

Inter do not want to lose their prolific striker and are expected to reject any offers that arrive from Spurs or elsewhere. 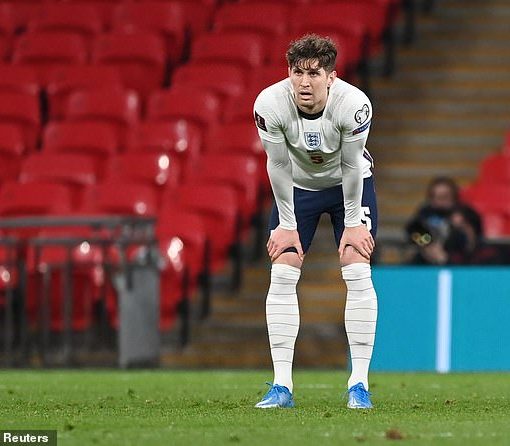 ENGLAND PLAYER RATINGS: Raheem Sterling terrorised Poland – who had no answer to his dynamism, while John Stones’ blushes were spared after […] 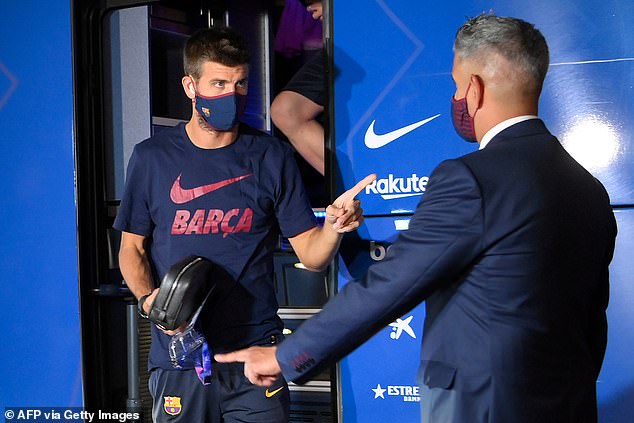 ‘Scoundrels!’: Angry Barcelona fans jeer their fallen heroes as Lionel Messi, Gerard Pique and their team-mates are pictured returning to the team […] 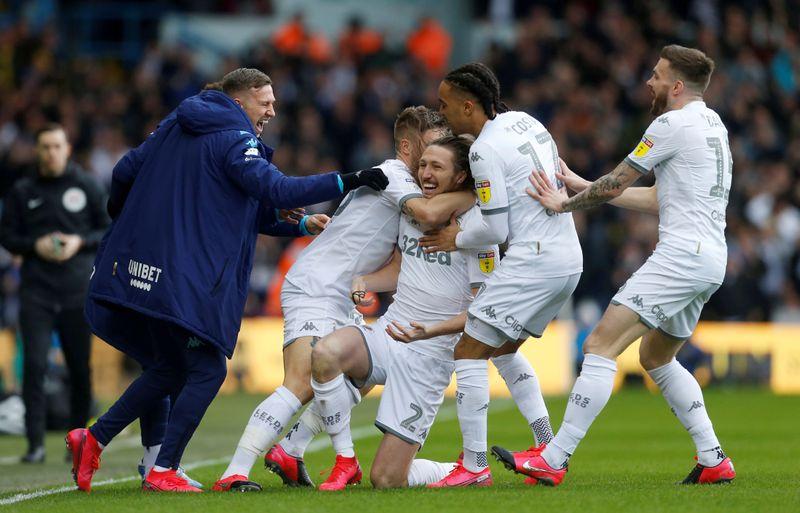 LONDON (Reuters) – After a near three-month shutdown, elite competitive sport in England can resume from Monday behind closed doors provided strict […]