Royal Ascot gives the public the opportunity to dress like royalty: women usually wear beautiful dresses, while men are usually clad in smart suits. Hats, of course, are everywhere, and the bigger the better.

Almost all those who attend Royal Ascot wear hats, fascinators, or headbands each year.

Today, some have arrived wearing huge headpieces decorated with flowers, ribbons, or feathers.

One woman was photographed wearing a hat that was bigger than her shoulders, making her head look tiny underneath it.

It was umbrella-shaped and featured large black roses around its wide brim.

She wore a stylish cream, sleeveless wrap dress with it.

Another racegoer wore a small straw hat decorated with ribbons, matching this with a pink, blue, and white floral dress.

Florals are always big at Ascot, and other women were seen wearing blue, yellow, and red dresses with the print on them.

One woman opted for a pink fascinator and a pink, floor-length dress. She kept the look casual with white sandals.

To keep cool in the heatwave, most women wore sandals or heels, and many donned dark sunglasses to shield their eyes from the sun.

One racegoer was photographed wearing a pretty, pink fascinator with branches sticking out from it.

The branches were adorned with delicate pink flowers.

Another woman wore pink too: matching her high-neck dress with a small pink hat featuring a huge tulle bow.

Guests sitting in the Royal Enclosure should wear a hat, however a headpiece which has a solid base of four inches (10cm) or more in diameter is also acceptable.

Fascinators are not permitted.

In the Queen Anne and Village Enclosures, a hat, headpiece, or fascinator should be worn at all times.

The Windsor Enclosure does not have an official dress code but a hat or fascinator is recommended for women. 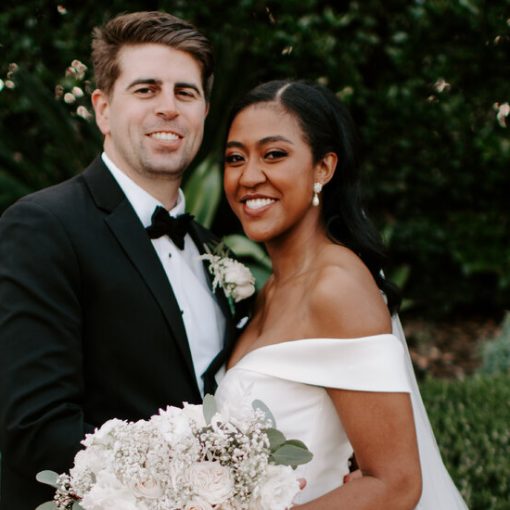 When Rachel Seals matched with Elliott Averett on Bumble in October 2016, his profile referred to the rugged “Parks and Recreation” character […]

If you’re thinking about making healthier lifestyle choices, it’s could be time to be a case of out with the old and […] 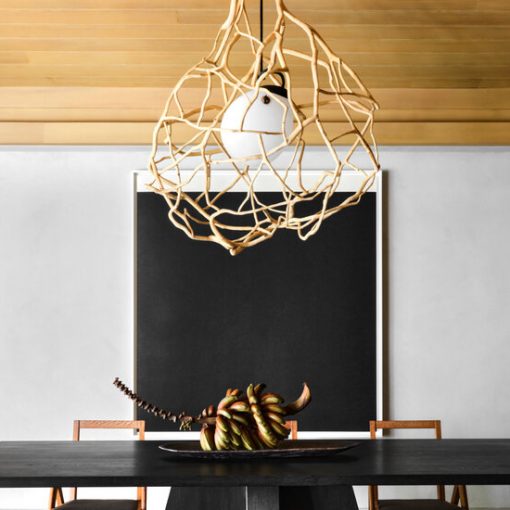 When Nicole Hollis and Lewis Heathcote began making regular trips to Hawaii a decade ago, their visits invariably mixed business and pleasure. […] 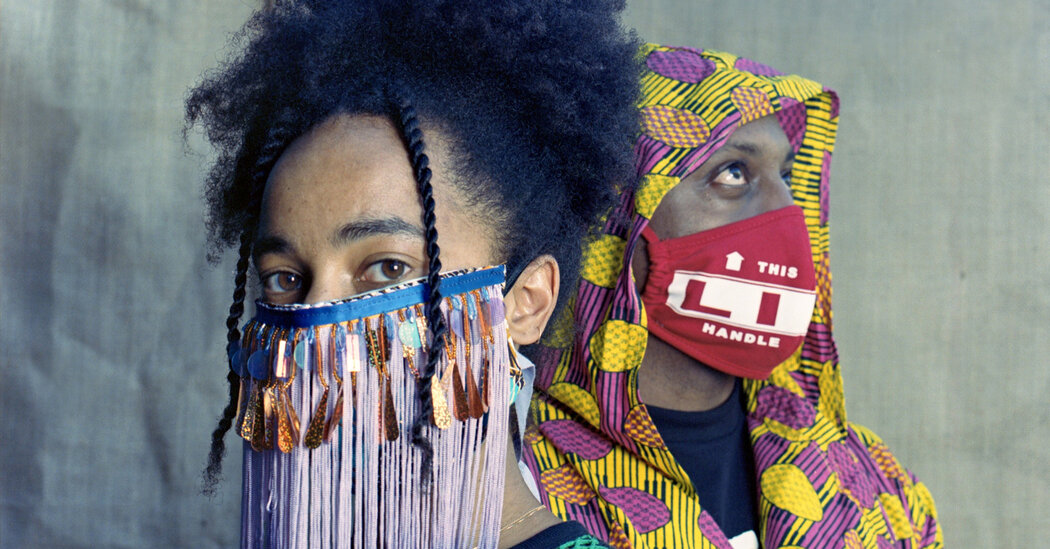 Sean Sullivan, another re-enactor, who lives in Greenlawn, N.Y., on Long Island, has an identical tattoo on his left forearm. (The two […]