Liz Truss was the target of a fiery on-air tirade from Russia1’s Vladimir Solovyov over the UK’s decision to place sanctions on Patriarch Kirill of Moscow for his support for Vladimir Putin’s war in Ukraine. Solovyov branded the Foreign Secretary an “illiterate worthless creature” in response to the move, which he declared was akin to England launching a “religious war” on the Russian Orthodox faith.

Solovyov said: “Well, today what we had been awaiting for a long time finally happened.

“Because, well ‘the Englishwoman fouls’ now has a classical meaning.

“England is no longer just an enemy of Russia, I don’t mean the people of England, nor English culture, nor William Shakespeare, no, nor Lord Byron, who was upset when he found out he had become an Englishman, no-no-no.

“But a certain Liz Truss, who is proud of the fact that she’s sanctioned our Patriarch.”

He added: “Well, what is the meaning of this?

“That’s to say Christians are being persecuted by that illiterate worthless creature. Who fancies herself foreign secretary of what?

“Of a country that betrayed its faith because of its King’s lust and as a result Anglicism came about?

“What even is this? And now she, who is so full of herself, is attempting to persecute our Most Holy Patriarch?”

It comes as the head of the UK’s armed forces says Russia has already “strategically lost” the war in Ukraine and is now a “more diminished power”.

While Russia may achieve “tactical successes” in the coming weeks, he said any notion that the war had been a success was “nonsense”.

Admiral Radakin, who is the UK’s chief of defence staff, said Russia was running out of troops and advanced missiles and would never be able to take over all of Ukraine. 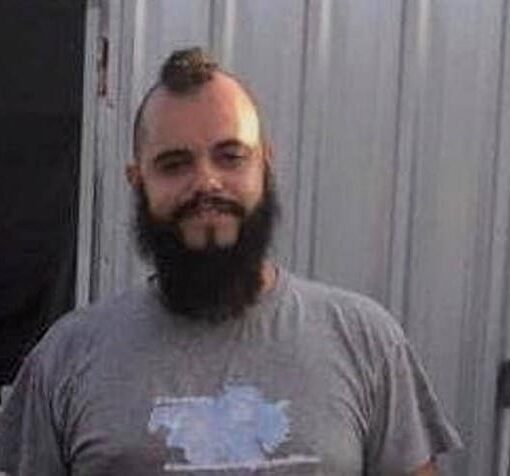 An anti-vaxxer has died of Covid-19 after tearing off his oxygen mask and insisting he did not have the disease, while being […] 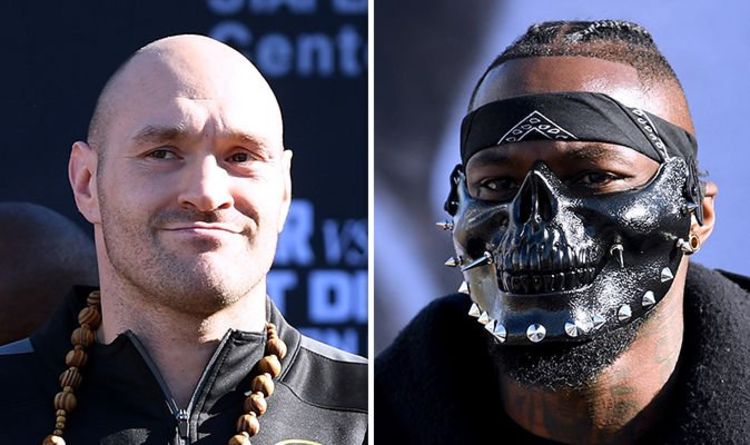 The Gypsy King chose the Everlast MX gloves, known to be a puncher’s glove. This will be intriguing to some, as Fury […] 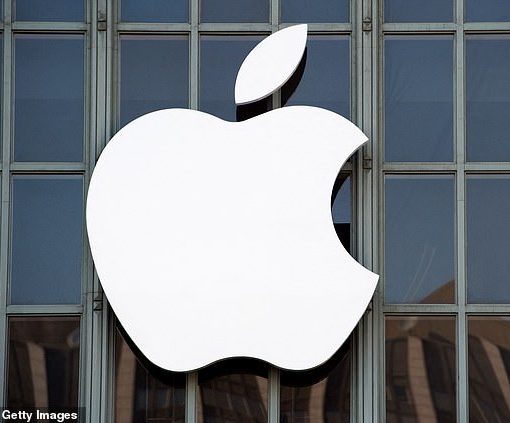 EU regulators accused Apple on Friday of distorting competition in the music streaming market, siding with Spotify in a case that could […]