Leeds United are closing in on their third summer signing with midfielder Marc Roca undergoing a medical today (Thursday) to complete his move from Bayern Munich. He follows Red Bull Salzburg pair Brenden Aaronson and Rasmus Kristensen through the door and director of football Victor Orta has agreed a £10million upfront fee with a further £5m in add-ons for Roca. But he will not be Leeds’ final recruit and Express Sport looks at four more signings they could complete this summer.

Leeds look as though they will lose talismanic midfielder Kalvin Phillips to Manchester City in the coming weeks. Playing for the Premier League champions is likely to be an opportunity too good to turn down for the 26-year-old Yorkshireman despite his loyalty to the club.

And per GiveMeSport, Sheffield United’s Sander Berge is being lined up as a potential successor. Roca was set to join regardless of whether Phillips leaves Elland Road or not. Berge, rated at £25million, would surely jump at the chance to return to the Premier League as opposed to playing a second season in the Championship.

The 24-year-old was a target for Arsenal before joining Sheffield United but it’s claimed there are currently no rival offers for the Norwegian. Berge could be a suitable long-term replacement in the holding role, although he has played more as an attack-minded midfielder in the Championship.

Leeds scored just 42 goals in 38 Premier League games last term, down 20 from the season before. That was largely due to Patrick Bamford’s injury problems, given he scored 17 times in their first campaign back in the top flight.

New York City’s Valentin ‘Taty’ Castellanos, who has 34 goals and 15 assists in his 54 matches, is one player on Leeds’ radar as they seek another goalscorer to rely on. Even Manchester City boss Pep Guardiola has labelled the 23-year-old Argentine a “quality player” who is “ready to make the next step to Europe”.

But NYCFC sporting director David Lee has confirmed the MLS club have yet to receive an offer they deem acceptable for their prolific centre-forward. The Daily Mirror recently claimed NYCFC would accept a reasonable £12.8m fee for the reigning MLS Most Valuable Player.

Leeds are also looking to strengthen out wide amid the danger that 10-goal Brazilian wide-man Raphinha will be whisked away by a major club with Barcelona, Arsenal and Tottenham keen. Paris Saint-Germain’s Arnaud Kalimuendo is one option available.

The Independent report that Leeds have made an offer for the £17million-rated attacker, who scored 12 Ligue 1 goals on loan at Lens last season. But it’s claimed talks will be complex despite PSG being open to doing business, because they are eager for a buy-back clause among other things.

Kalimuendo, a France under-21 international, can play on the left or as a striker and is still just 20 years old. He would be an exciting signing though his arrival could require Jack Harrison to switch back to playing on the right if Raphinha leaves.

Belgium under-21 international Lavia made his City debut aged 17 last September and Kompany raved about his ability on the ball and to win back possession. He added: “Lavia has what Pep Guardiola is looking for.”

While he may not be an immediate starter at Leeds, the teenager might have more immediate opportunities at Elland Road than the Etihad. The Athletic say Leeds rate Lavia highly and that while City don’t want to lose him, they could let him head to Yorkshire to sweeten the deal for Phillips. 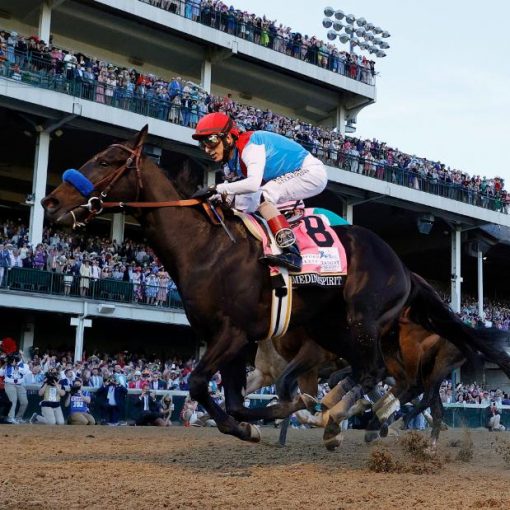 Former tennis world No 1 Serena Williams has praised Australia’s “insane” quarantine procedures ahead of the Australia Open. In an interview with […] 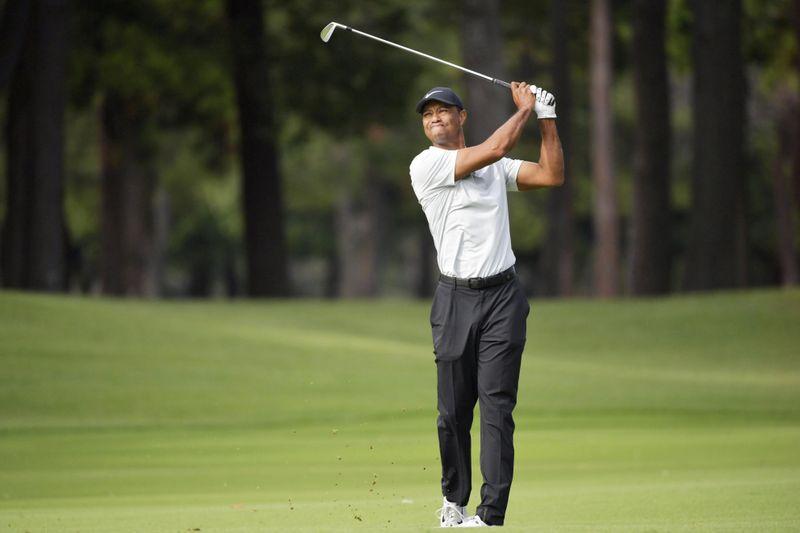 (Reuters) – No changes are planned to the Olympic golf qualifying system, the International Golf Federation (IGF) which runs the event said […] 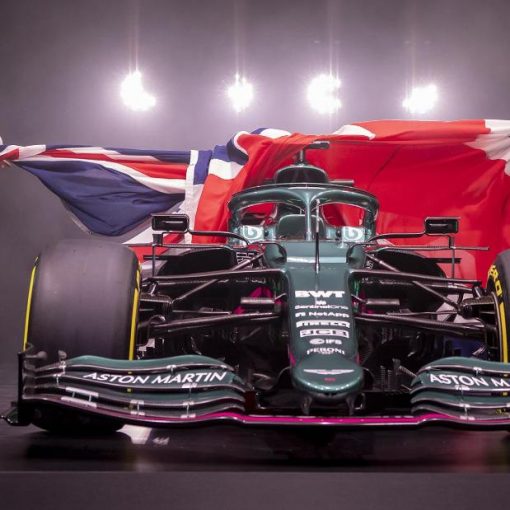 Included in all the pomp and pageantry were goodwill messages from NFL superstar Tom Brady and Daniel Craig, who can often be […]