Things are starting to get very interesting indeed in the summer transfer window as many of England’s elite clubs begin to make their moves. A number of them have already done some business, but there should be plenty more where that came from in what is expected to be one of the busiest markets in living memory.

Arsenal have been surprisingly quiet so far, with the Gunners having only brought in Brazilian youngster Marquinhos as of yet. However, they are being strongly linked with Napoli ace Victor Osimhen amongst others, and don’t be surprised to see them add further signings in the near future.

On the other side of north London, Tottenham’s Antonio Conte revolution is picking up pace. Spurs have already completed deals for Ivan Perisic and Fraser Forster, and they could well add a third new face today, with Yves Bissouma believed to be in the capital ahead of finalising his £25m move from Brighton.

Manchester United, Liverpool and Chelsea are also expected to spend a bob or two, and it will be intriguing to see which of the three are the next to make their moves, while Manchester City and Newcastle are not exactly strapped for cash. 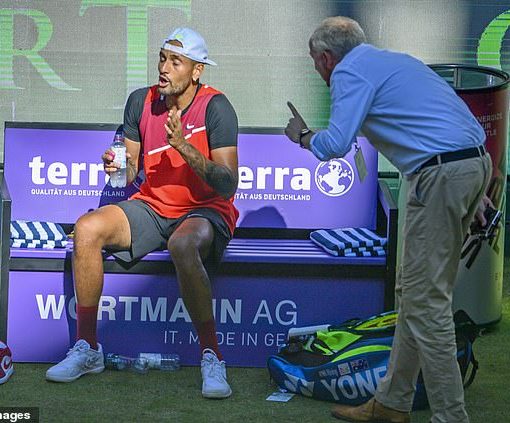 The road to Qatar will end in Qatar for either Australia or the United Arab Emirates this week. One team will return […] 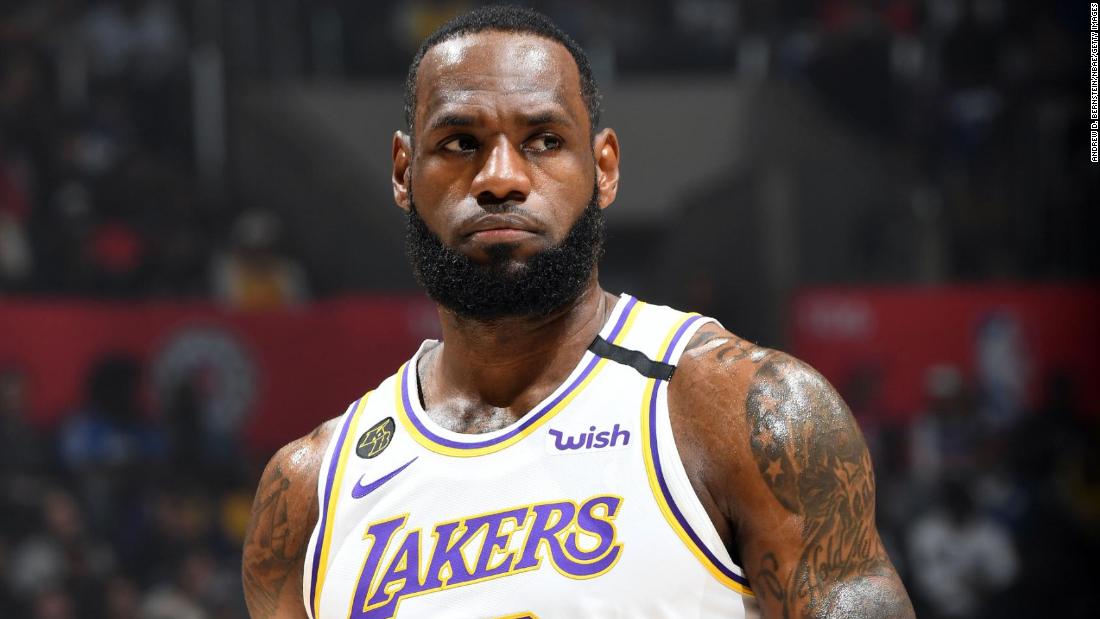 In recognition of what the 35-year-old has achieved both on and off the court, the Los Angeles Lakers star has been named […]