Good news for folding phone fans: the next Motorola Razr could be cheaper than earlier versions, if a new leak is to be believed. But it only specifically lists China and Europe as launch markets, suggesting it may not come to the US.

The leak — published on tech site Compare Dial in collaboration with noted leaker OnLeaks — suggests the phone will come to “worldwide markets,” which could theoretically include the US. But given Motorola’s tendency to specifically exclude phones from markets where it won’t sell well, and the first two versions of the Motorola Razr didn’t exactly do that, we might not see the folding phone go on sale in America.

But wherever it does go on sale, the third Motorola Razr could be cheaper with a pricetag of €1,149 (around $1,200), the leak suggested. Compared to the Razr 2020’s $1,400 price, that’s notably easier for consumers to stomach. But it’s still more expensive than the $999 Samsung Galaxy Z Flip 3, so it wouldn’t be the cheapest clamshell foldable on the market, but it’s more affordable than any Razr before it.

One last detail from the new leak: the phone will launch in one color, Quartz Black, though other hues may become available later.

Back in May, rumors posted by leaker Evan Blass revealed the next Razr could get a complete redesign, eliminating the single rear camera protruding from the back in favor of a smooth glass cover over dual regular and wide-angle lenses. Another color, Tranquil Blue, was suggested alongside Quartz Black. The leak also suggested the next Razr would have multiple spec configurations, including 8GB or 12GB of RAM and 256GB or 512GB of internal storage. Blass also hinted at a release in China in late July or early August, followed by a global rollout.

Motorola did not respond to comment by time of publication. 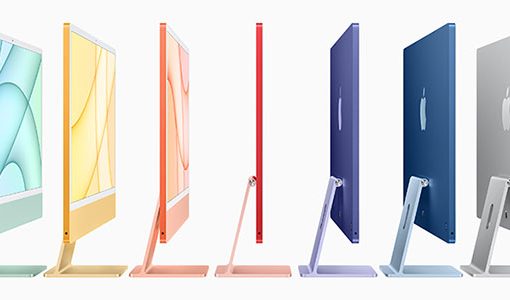 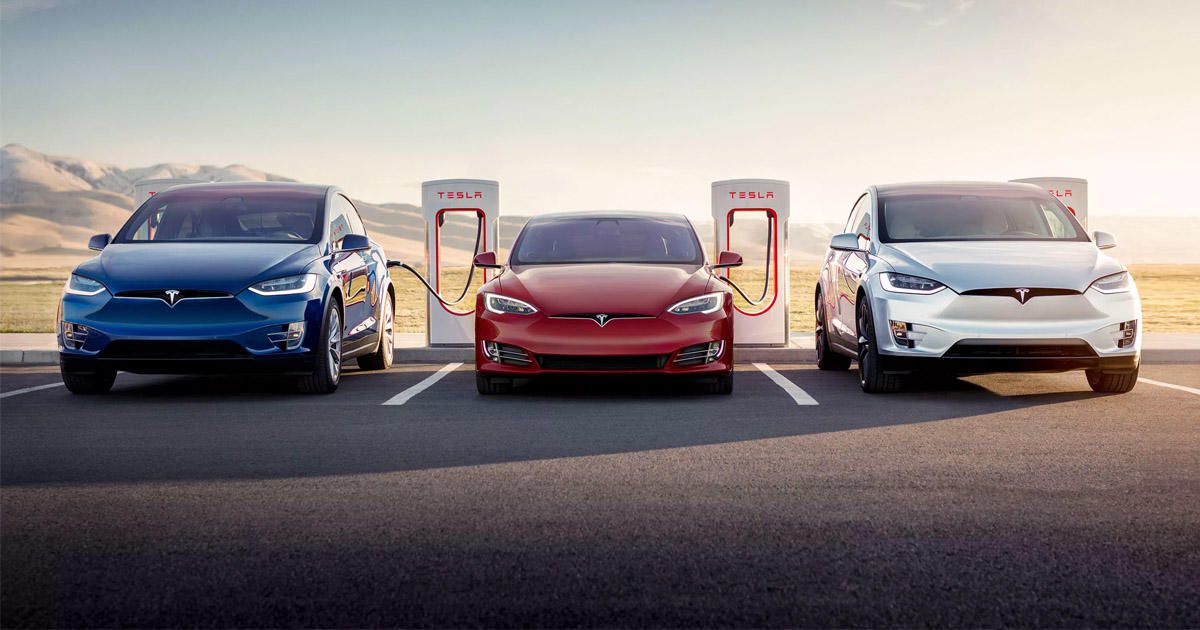 A bill has a long way to go before it becomes law, but if the new Driving America Forward Act goes into […]

The hollow ball rattled back and forth across the table between me and the robot. Sometimes I outplayed the robot. More often, […]