The new Pixar movie “Lightyear,” a spin-off of “Toy Story,” is all about Buzz. And it completely ignores that the “to infinity and beyond!” space ranger is best known as an inanimate object that sounds like Tim from “Tool Time.”

Like a more truthful Pinocchio, Lightyear has become a real boy.

Once you accept that this movie has almost nothing to do with “Toy Story” and its three sequels, you’re in for an entertaining, if lackluster, Pixar adventure that hews much closer to “Star Trek” than “Wall-E.”

Director Angus MacLane’s film focuses on a flesh-and-blood Buzz Lightyear (Chris Evans) who is still a stubborn, cocky hero — only he is not owned by a 6-year-old boy named Andy and no longer pals around with plastic pigs. Resembling Maverick from “Top Gun,” Lightyear is a daredevil government pilot with a disdain for authority.

During a remote mission, Lightyear accidentally gets his large Enterprise-like spaceship with hundreds of humans aboard marooned on a faraway planet. And so he makes it his life goal to achieve “hyperspeed” in a small spacecraft, which would allow the crew to return home.

However, every time the astronaut makes a test run in outer space, the planet moves forward in time four years while he stays exactly the same. As he tries and tries to get the advanced tech to work, Lightyear comes back to discover that his friends are aging, having kids and dying around him.

A moving scene depicting the rapid passage of time early in the movie is a dead ringer for the weepy marriage sequence in Pixar’s “Up.”

When a vaguely evil dude takes over and decides to end missions to leave the planet, Lightyear goes rogue with the help of some ragtag aspiring rangers, including Izzy (Keke Palmer), with whom he has an unexpected connection.

But the best character in this “Toy Story”-adjacent movie is, surprise surprise, a toy. He’s a robot cat named Sox, who is gifted to Lightyear to help him deal with the stress of his job. Sox, who gets almost all the film’s laughs, becomes a vital tool in defeating a foe, the Zurgs, that begin attacking the human settlement. Peter Sohn’s perfect voice for Sox is dryer than the Sahara.

As strong as the wind-up is, the whole tale is not as gripping, narratively or emotionally, as most recent Pixar films have been. The message — don’t be tunnel-visioned, work as a team — is hunky dory, but can be bogged down by too many convoluted science fiction elements. You find yourself not caring about the final destination, which is rarely a problem for the animation studio.

Nonetheless the CGI is handsome as ever, and it clips along. The movie is one of the better pieces of family entertainment released so far this year.

One hundred minutes is plenty of quality time with Lightyear, though. Maybe instead of going to infinity and beyond with “Lightyear” sequels, Pixar should consider this a one-off. 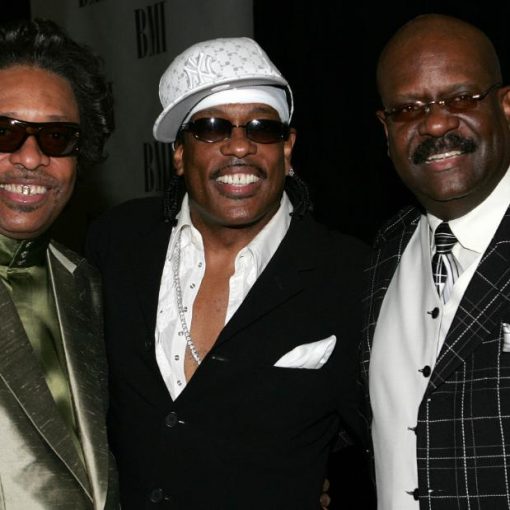 His passing was confirmed by his wife, Linda Boulware-Wilson, in a Facebook post published Tuesday. “The love of my life was called […] 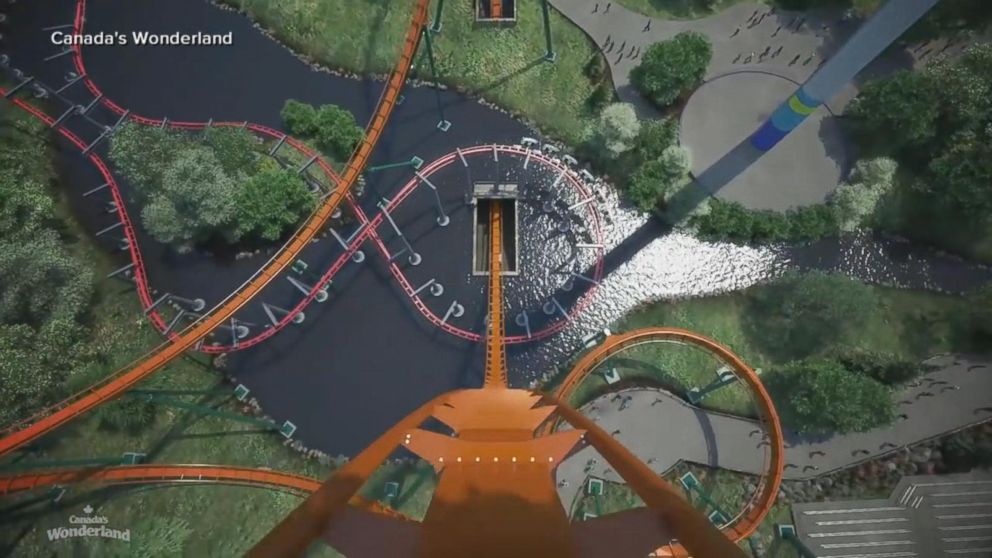 Transcript for World’s longest, fastest and tallest coaster set to open in May Yes, we are conjuring the springtime vibes here. We’re […] 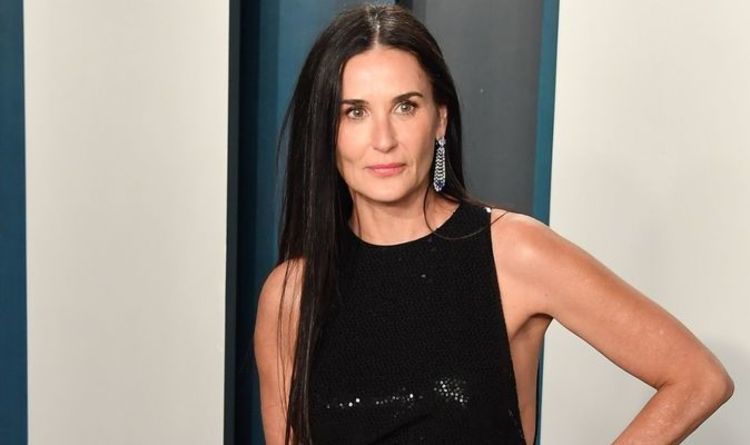 Dirty Diana is being transformed into a series on Amazon Prime Video. Express.co.uk has everything you need to know about Dirty Diana on Amazon […]