A fishmonger got a ticking off from a judge after he turned up to a hearing wearing shorts.

Adam Jewell, 28, faced magistrates in Newport, south Wales, for driving while banned for the fourth time.

He was also found to be high on cannabis when he was stopped in a Skoda Fabia on December 22 last year.

As well as the ticking off for his offences, Judge Stephen Harmes told him: ‘Next time you come to court, don’t wear shorts.’

He complemented the look with a pair of Adidas slip-ons with socks, a green hoodie and a Nike T-shirt.

With 24 convictions under his belt, Jewell appeared quite relaxed and at home in court, responded ‘yeah, okay’.

Outside court he said that he ‘didn’t know you weren’t allowed to wear shorts’.

He adding that he had no complaint about his sentence saying ‘it’s all good.’

Police smelled cannabis in his car and found a few bags in his rucksack.

At the time he was stopped he was under a driving ban that won’t expire until August 2023.

He has three previous convictions for driving while disqualified. At a hearing in January he was handed another 33-month driving ban and jailed for eight weeks.

Judge Harmes said: ‘If all these offences were being dealt with at the same time, we may have been looking at 12 to 16 weeks in custody.

‘But I’m not going to do that today because if the prosecution wanted that to happen, they should have brought him in for them all at the same time. 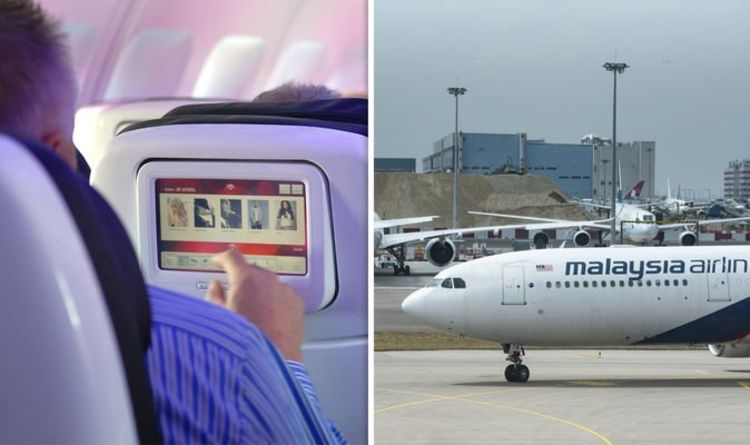 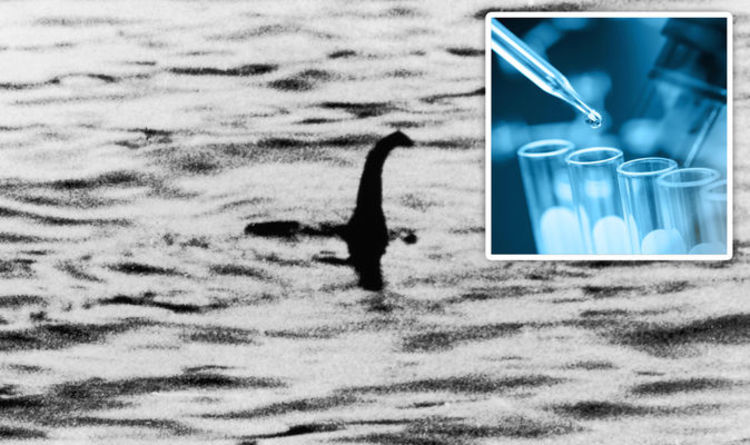 Nessie is a folklore creature, said to inhabit the waters of Loch Ness, Scotland, and has gained worldwide attention for almost a […] 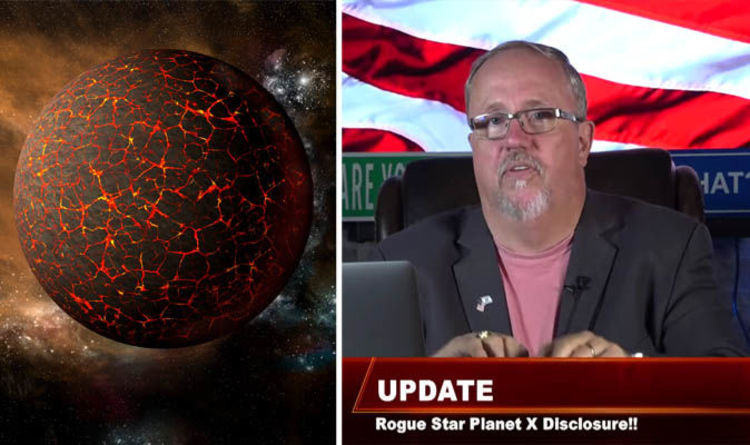 Pastor Paul Begley, who preaches end of the world prophecies from Indiana in the US, said Planet X could be a sign […] 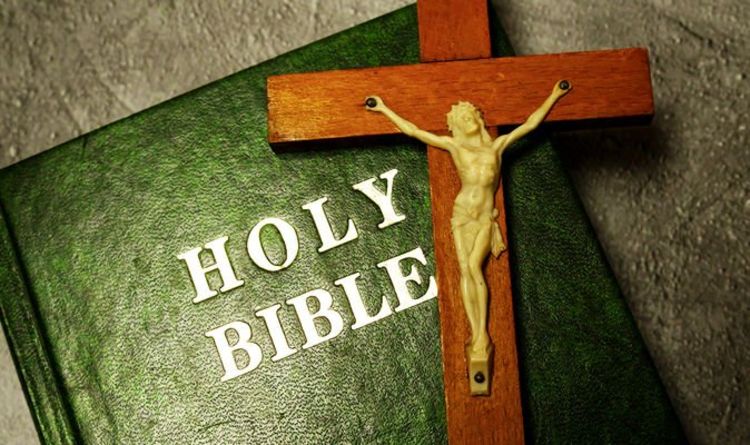