It’s late June, 2017. The Justin Bieber-remixed version of Despacito hogs radio time, a meme depicting a distracted man and his angry girlfriend is weeks away from filling Twitter feeds and animated movie Despicable Me 3 is new to theaters. I don’t go see it.

Now I know that was a huge loss. And not because I missed more minions and a first-time meeting between Gru and his twin brother Dru.

A song that plays in the credits of the kids movie has made its way to TikTok, and it’s a catchy, infectious delight. Written and sung by South Park co-creator/Despicable Me 3 voice actor Trey Parker and Pharrell Williams (whose hit 2013 song Happy is also featured on an earlier Despicable Me soundtrack), Hug Me is a relentlessly high-energy 2 minute and 20 second bop. It’s easy to crack a smile to. It may genuinely inspire you to wrap your arms around something nearby.

Just the chorus and a second of the pre-chorus have gone viral, though. “You’re either with me or doomed… Hug Me, Bring it In. Would you loosen up, would ya.”

So you may be wondering… why has a 5-year-old song from a kids film suddenly surfaced on TikTok? (Could also read: Where has this extraordinarily fun song been for the past several years). The answer is far less exhilarating than the track, but nonetheless, I will provide.

It looks like this all started when a user posted a sped-up version of Hug Me back in March. More than 450,000 videos have since used the sound. The song has taken off at regular speed too, accompanying about 300,000 videos as of this writing.

Here are some examples.

Would ya loosen up

♬ Hug me Pharrell Williams – I love my dad

Singer Khalid is in this one!

I just wanted to show off my fit

You get the vibe.

Despicable Me 3 boasts Steve Carell, Kristen Wiig and Julie Andrews as voice actors and follows ex-villain Gru, who travels to meet his brother for the first time. Parker voices antagonist Balthazar Bratt. Despite mixed reviews from critics, the Despicable Me sequel became the fourth highest grossing movie at the worldwide box office for 2017, bringing in more than $1 billion.

Despicable Me 4 is set to arrive in 2024. I’m definitely paying close attention to what’s on the soundtrack.

♬ Hug me Pharrell Williams – I love my dad

Crossing my fingers that these videos loop through my For You page all summer.

@egg_babe♬ Hug me Pharrell Williams – I love my dad

driving across the country

Not a dance. Still great. 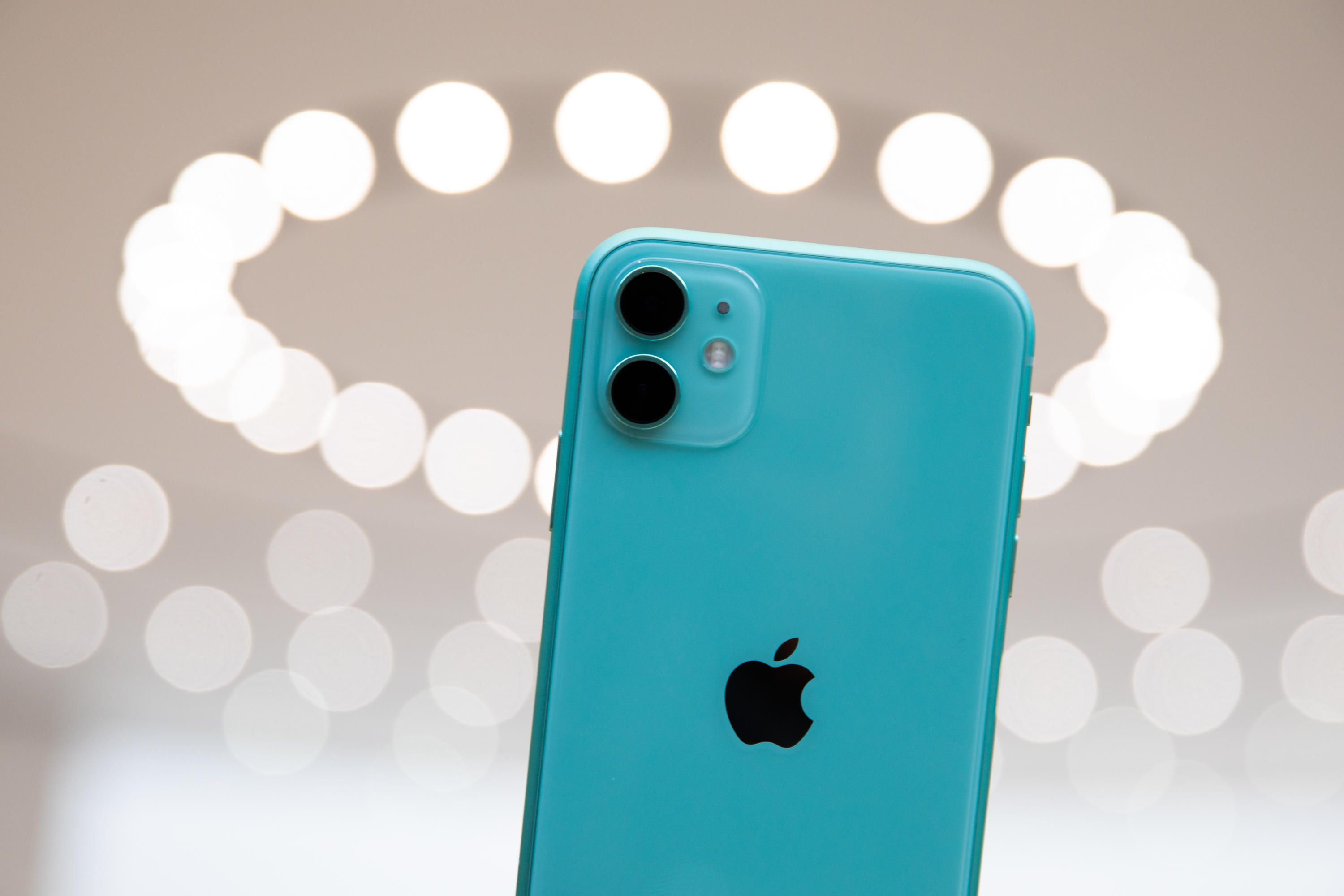 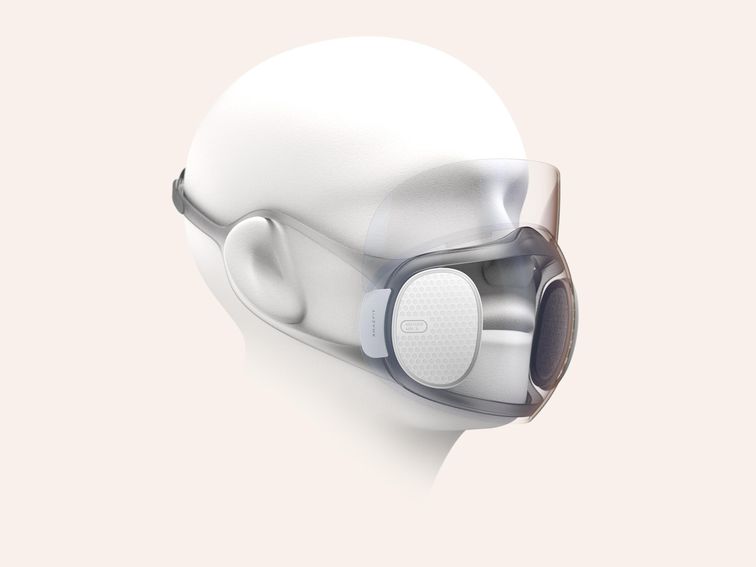 Aeri concept art. Huami For the most up-to-date news and information about the coronavirus pandemic, visit the WHO website. If you’re struggling […] 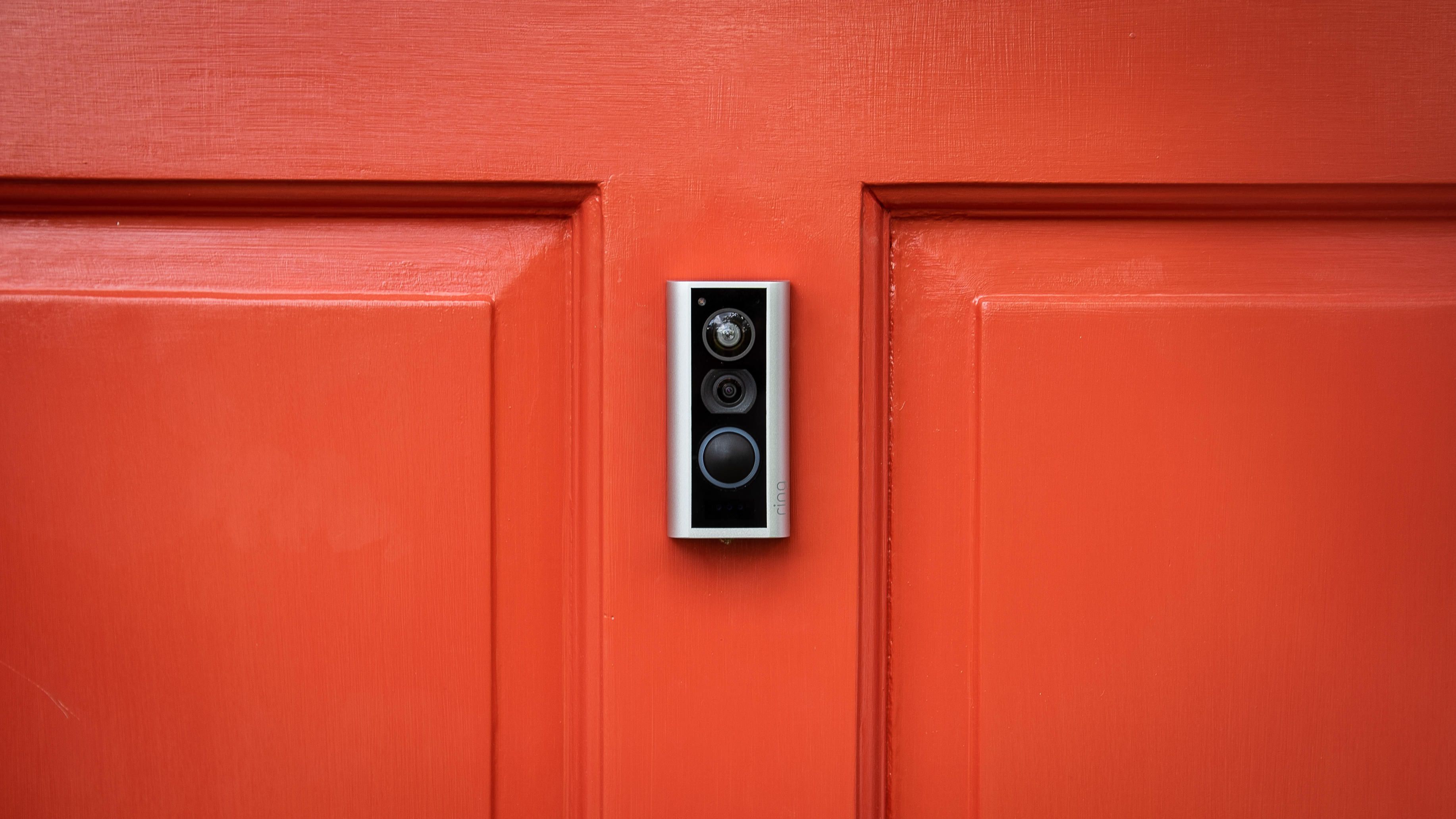 Alexa is Amazon’s voice assistant, accessible via compatible Alexa smart speakers and displays. Start with the wake word “Alexa” and ask your […] 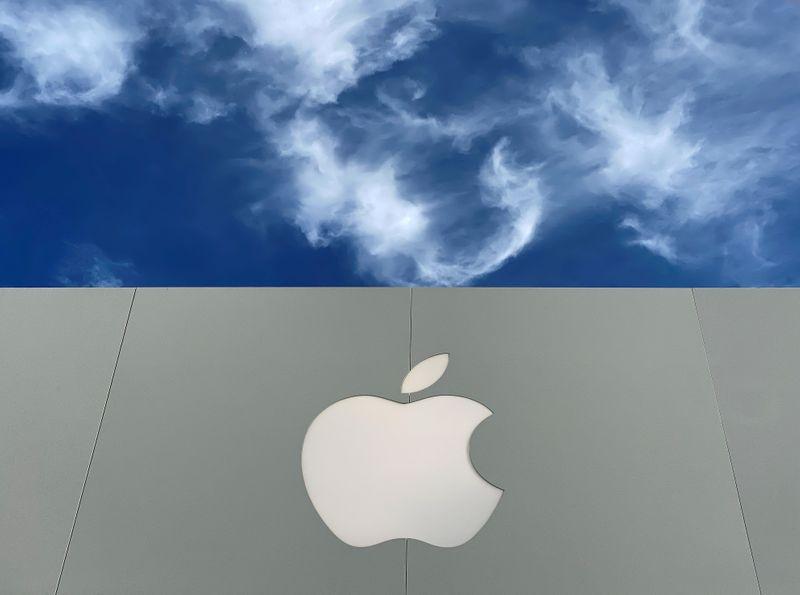 FILE PHOTO: The Apple logo is shown atop an Apple store at a shopping mall in La Jolla, California, U.S., December 17, […]