Today, during Square Enix’s big Final Fantasy VII 25th Anniversary live stream, it was confirmed that its large-scale FFVII Remake project will be spread across three separate games as part of a remake trilogy.

While we always knew it would be more than one game, this is the first official confirmation from Square Enix about how many entries will make up the ambitious remake.

Part one of this trilogy was Final Fantasy VII Remake, first released in 2020. That remake, if you didn’t know, was a very good game, willing to make changes to the beloved storyline of the original ‘90s JRPG! As for the next entry in this newly confirmed trilogy, that will be Final Fantasy VII Rebirth (which itself was just announced during the stream today) which is out next winter. That leaves a third, currently unnamed entry in the trilogy that will be released in the future.

No details on this final game were revealed during the 15-minute stream today.

If you missed it, here’s the full stream below via YouTube:

“The team has come together and are currently working hard on [the remake project’s]development,” said Final Fantasy brand manager and executive producer Yoshinori Kitase during today’s event.

As for when to expect that “final title”, Kitase only said he hoped folks would stick around for the “exciting conclusion” of the trilogy “further down the line.” 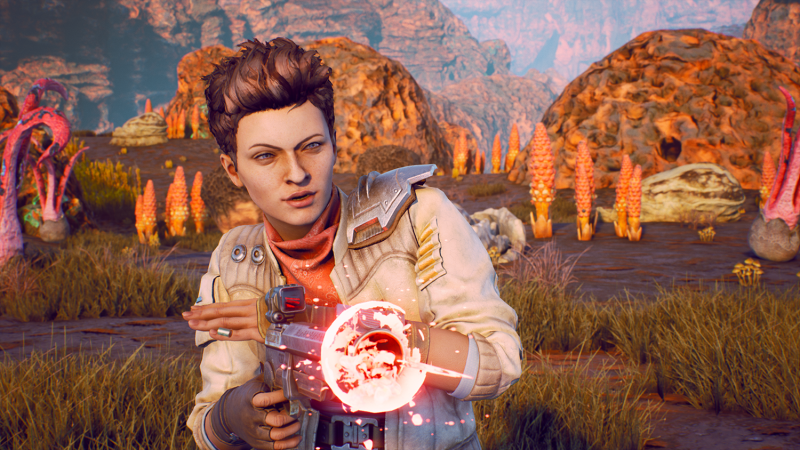 The Outer Worlds was one of our favorite games of 2019, and players who haven’t picked it up can now buy it […] 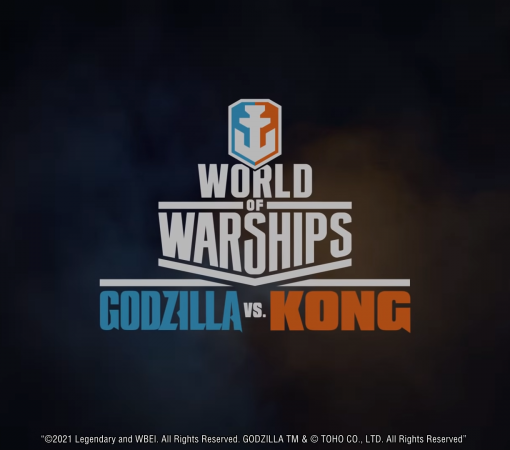 The Godzilla vs. Kong movie is out now, and Warner Bros. Pictures is celebrating by partnering up with Wargaming to bring the film’s […] Screenshot: CDPR / Kotaku It’s been two weeks since Cyberpunk 2077 officially released. In my initial impressions, I wrote that I was […] 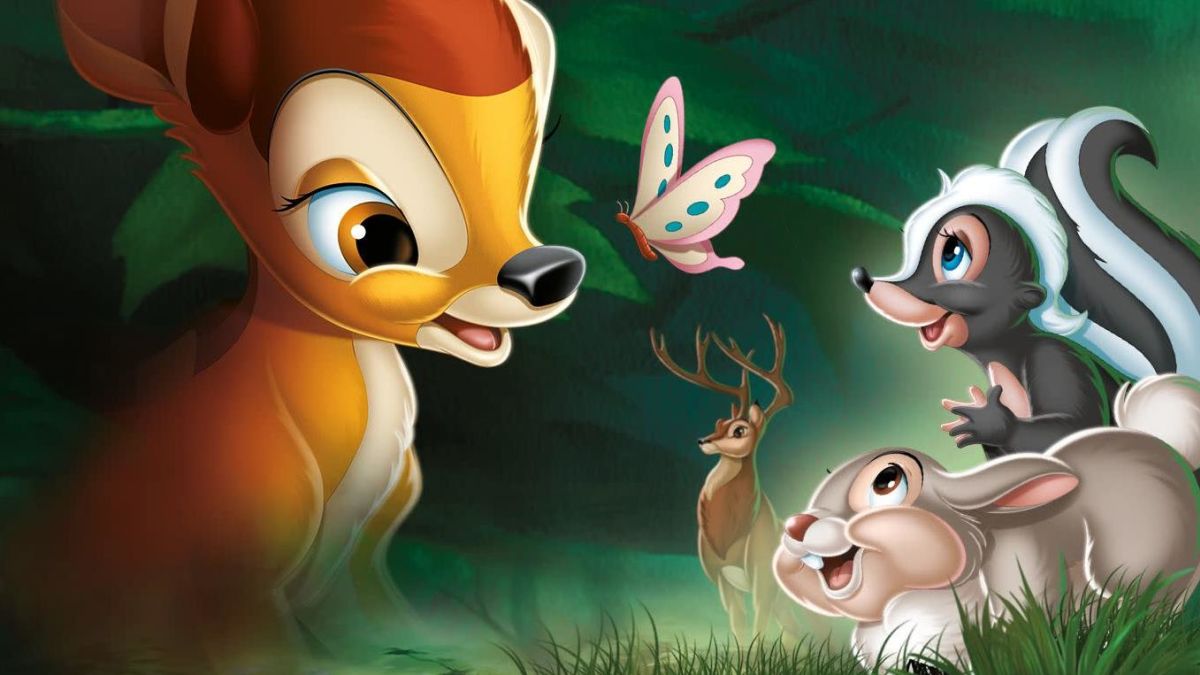 Bambi may be getting a modern Disney reboot.Image: Disney It’s a new year but things are still the same when it comes […]