When Britain negotiated the Trade and Cooperation deal with the EU after leaving the bloc, an important feature was its participation in Horizon Europe. The UK planned to contribute £15billion towards Horizon so its researchers could access the bloc’s huge pool of funding and collaborate with European partners.

But the EU told Britain it cannot join until the dispute over the Northern Ireland Protocol is resolved.

Mr Freeman is furious at the EU for such a move.

He wrote on Twitter: “It is of course hugely disappointing that the EU are using our membership of Horizon as a political lever in the negotiations over Northern Ireland given the delays and damage being done delays are to the detriment of scientists and researchers on all sides.”

While it is recognised across the board that the delay is causing harm to British research, not all hope is lost.

“If the EU block us, not being part of Horizon DOES NOT mean we cannot participate as ‘third Country Participants’ (TCP), nor through existing and new research collaborations across Europe.”

And as Brexit negotiations with the EU have heated up in recent weeks, it is looking increasingly likely that Britain might be permanently excluded if Foreign Secretary Liz Truss can’t strike a renegotiated Brexit deal.

It comes as Boris Johnson’s Northern Ireland Protocol bill, which would allow the UK to unilaterally override sections of the Protocol, was slammed as “illegal” by EU Vice Commissioner Maros Sefcovic.

While Mr Freeman has made clear that participation in Horizon is “strongly preferred”, he could be poised to go ahead with his “Plan B”.

As well as the aforementioned opportunity to collaborate with third country participants, Plan B involves becoming a “global Britain”.

This involves the aim to strike deals with science powerhouses from across the globe, such as Japan, the US and South Korea.

Mr Freeman said: “We have made a firm commitment to ringfence the £13billion Horizon funding for science research and innovation, so if it isn’t in Horizon, we have a major budget for a major global research program.”

He added: “In the 18 months we’ve been waiting we’ve been developing a bold and ambitious long-term UK Global Research offer that combines the benefits of Horizon association with equally prestigious global Fellowships & stronger industry and business engagement

“In fact, as science becomes more global, I’m confident we can further strengthen the UK’s global position and enhancing our unique selling points as a global science superpower. “

The Science Minister said that there are a bunch of alternative programmes to promote this global plan could even be implemented by autumn if need be.

Mr Freeman has also guaranteed a “safety net” of funding for successful UK-based Horizon applicants who were awarded with grants and faced losing the reward over the UK’s blocked access to the programme. 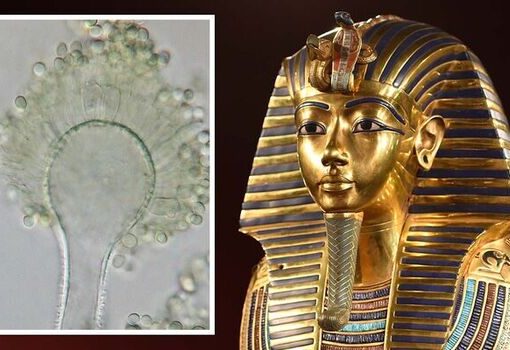 Tutankhamun: ‘Curse’ of Pharaoh’s tomb discussed by historian Tutankhamun — the “Boy King” — was a Pharaoh who ruled ancient Egypt near […] 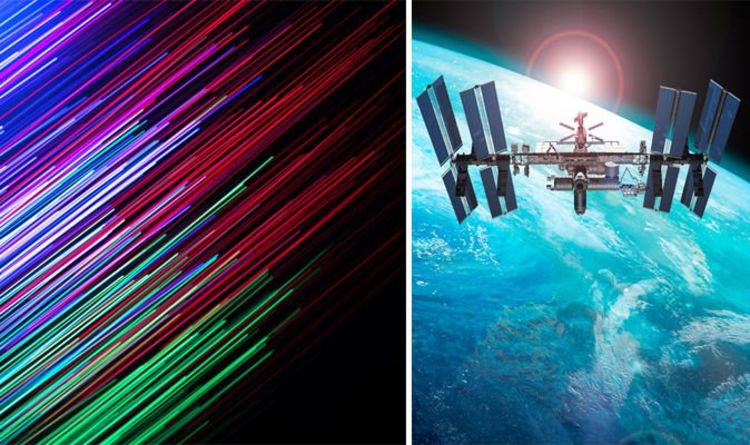 A team of scientists have discovered that minuscule particles travelling at astronomical speeds could pose a threat to the ISS. The researchers […] 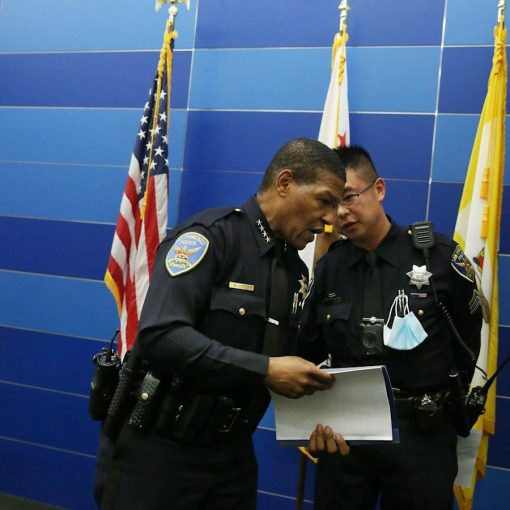 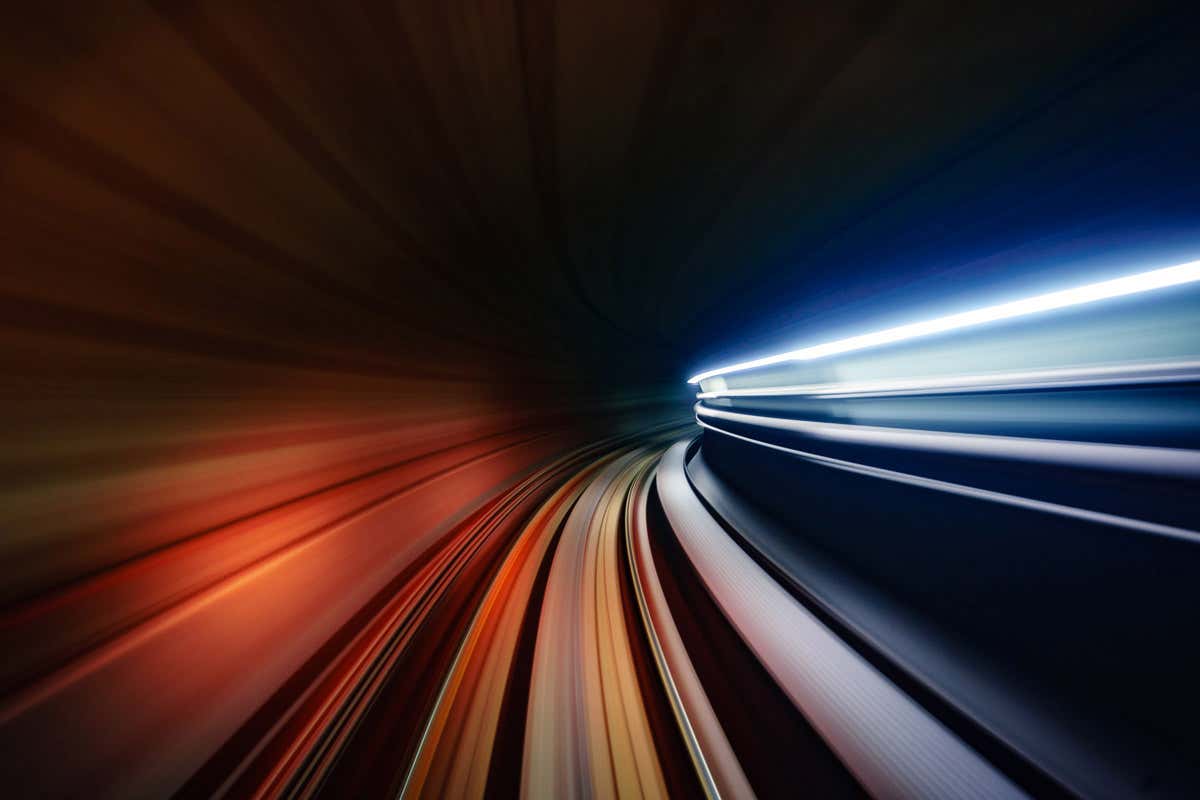 The chances that wormholes exist are slim, but that doesn’t mean that they can’t provide a useful escape, writes Chanda Prescod-Weinstein Physics […]