NATO secretary-general Jens Stoltenberg said further artillery support for Ukraine will be discussed by members on Wednesday, while Russia indicated it would be willing to consider a UK appeal over the fate of two Britons sentenced to death.

Mr Stoltenberg told reporters at The Hague: “Ukraine should have more heavy weapons.

“And NATO allies and partners have provided heavy weapons for a long time, but they are also stepping up.”

He added the matter will be addressed on Wednesday in Brussels at the NATO headquarters of the contact group for support to Ukraine, saying: “[Ukrainians] need to be prepped for the long haul, as there is no way to predict how and when this war will end.”

It comes after a Kremlin spokesman said Moscow would be willing to listen to London regarding the cases of two Britons sentenced to death for fighting Russian forces in Ukraine.

Police are responding to a report of a shooting at the University of Southern California, the Los Angeles Police Department have said. […] 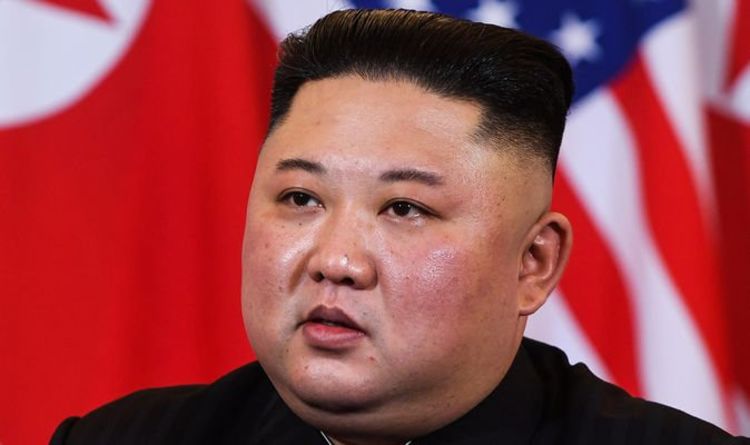 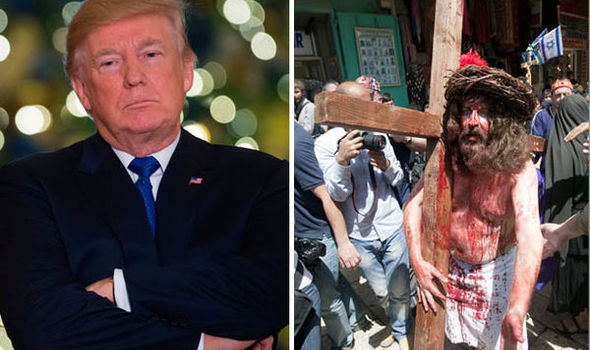 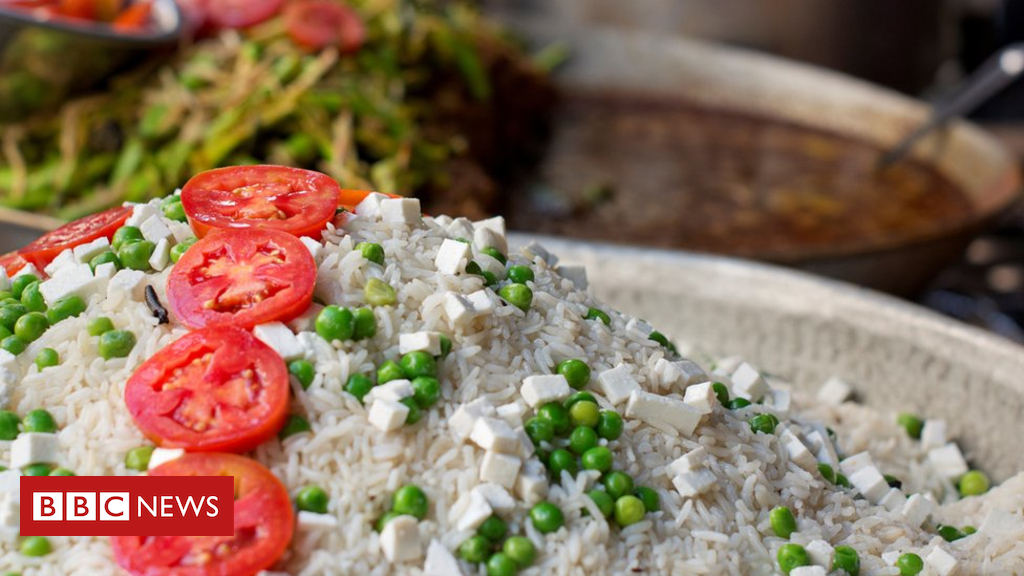