A man desperate for a proper meal after a tough shift was upset to be handed a McDonald’s meal that was soaked in Coca Cola.

Daniel Devereux, 35, paid £12.98 for a Grand Big Mac meal with a strawberry milkshake to be delivered.

But when it arrived, not only did it have the wrong drink, but that drink had spilled all over the food.

Mr Devereux, from Hanley in Staffordshire, said: ‘I had just got back from an eight-hour shift, I was hungry, and desperate for food. I had to spend more money to go out and get another takeaway.

‘The drink was literally lying on its side. The paper bag was soaked and so was the food bag so I never even touched it.

‘The dude pulled it out and then we just looked at each other and then he walked off. I never took the food, the driver took it back because it was ruined.’

He told Stoke-on-Trent Live that he asked for a refund but Just Eat initially said they would only give him back the £8.49 for the food, and not the delivery charge.

Mr Devereux, who works as a cleaner, decided to speak out because he believes this was not fair.

And he says it was worth it, as Just Eat did decide to refund him the whole cost in the end.

Afters speaking to the press, he received quite a bit of attention for his ordeal – but seems to be taking it in good humour.

One commenter wrote on the original story: ‘Really. And this is news? Can you imagine how sad life must be if he reports this to press?’

But Mr Devereux defended his decision, saying: ‘Very sad when you get ripped off £5 but very happy now I got it back thanks to the sentinel :)’

He added: ‘Lol if you’re happy for a multinational multibillion pound company to rip you off for the money you work for then that’s your issue.’

And asked by another commenter why he did not cook his own food, he said he often put something in the slow cooker but this time fancied a Maccies.

He added: ‘When I want life advice from some rando in a comments section I’ll let you know.’

A Just Eat spokesperson said: ‘We are sorry to hear, that in this case, the customer’s experience fell below the high standards we hope to deliver.

‘We can confirm that we have already processed a full refund and have been in touch with the customer.’ 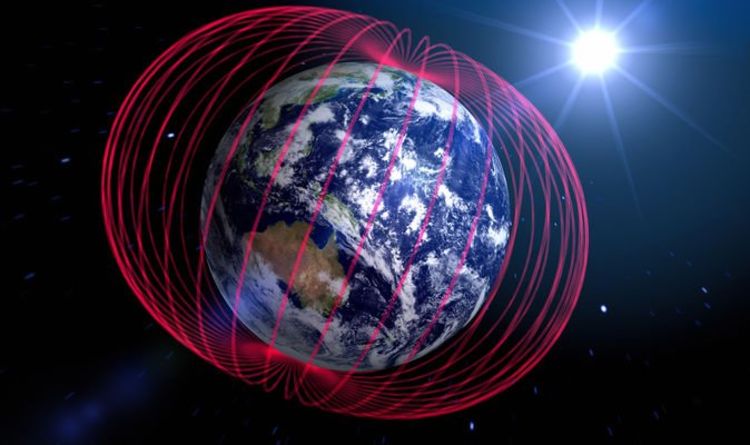 Scientists have previously stated the magnetic field, which protects life on Earth from cosmic radiation, has been weakening over the past 3,000 […] 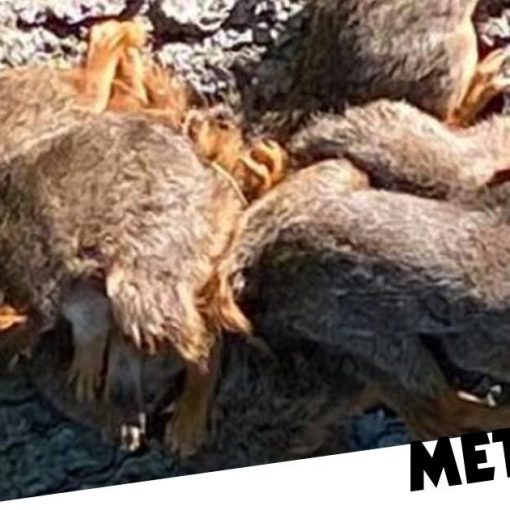 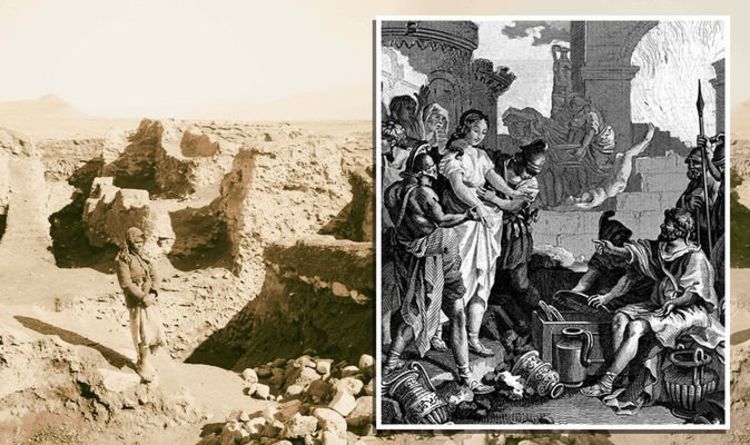 According to Tom Meyer, a professor in Bible and theology at Shasta Bible College and Graduate School in California, US, archaeology can […] 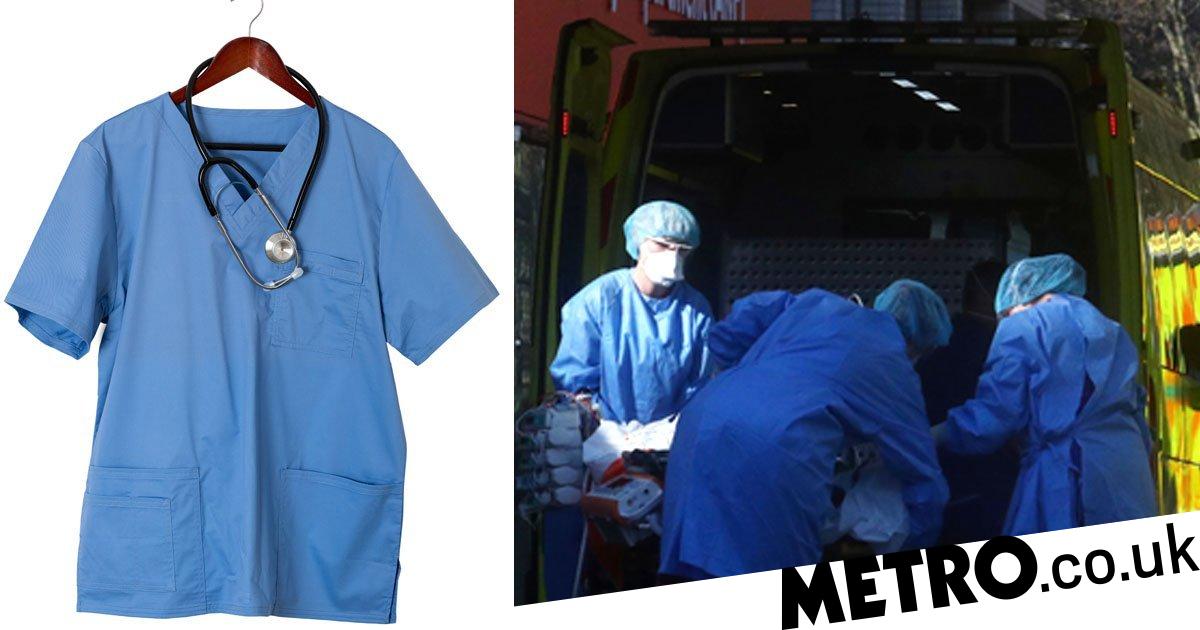 MedFet UK criticised austerity for its effect on the NHS (Picture: Getty/Reuters) A medical fetish company says it has donated its entire […]