The Oscar-winning star of The Sting, Butch Cassidy And The Sundance Kid, and Absence Of Malice, was happy playing movie roles, but uncomfortable playing himself. “I don’t know what to do with myself,” he complained to the men and women behind the camera lens. “Give me something to do!”

But a few rare photographers were able to get Newman to let down his guard, capturing him as he relaxed with a beer in hand, fishing, racing sports cars, shooting the breeze with co-stars on location, and cocooning with his family at home.

Those images, many previously unseen, have been collected in a stunning new book, Paul Newman’s preternaturally piercing baby blue eyes shine through in every picture, and he was well aware of how his fame rested on the colour of his irises.

“I picture my epitaph,” he said. “Here lies Paul Newman, who died a failure because his eyes turned brown.”

But he retained his steely blue gaze to the end of his days, and with his chiselled jaw, rugged good looks and wavy light brown hair he became one of Hollywood’s most enduring stars.

Milton H Greene was more than a celebrity photographer; he was Newman’s friend and neighbour, living just a mile down the winding Aspetuck River that ran past their homes near Westport, Connecticut.

Greene’s son Joshua, also a respected lensman, used to visit the Newmans’ estate, and assisted his father on photoshoots.

“Our families hung out together, had barbecues and dinner together,” he recalls.

“We used to go fishing for bluefish and stripers in the Long Island Sound in my father’s boat, a really fast 43ft Seacraft flying hull.

“Paul loved to take the wheel and plough the boat through the waves as fast as he could, getting us all soaked. We’d be on the boat by dawn, and by 10am we’d be eating raw clams and downing ice cold beers. It doesn’t get much better than that.”

Newman looks most at ease in one of Milton’s photos taken at the helm of the boat, an ice cold beer in his left hand and his right hand on the wheel, his yellow rain-slicker wet with spray, the open sea behind him and a contented smile on his face.

It’s notable – some might say, concerning – how often Newman is pictured holding a bottle or glass of beer in his hand. In one image he is pictured barefoot outside his home holding four bottles of beer, while wearing a T-shirt emblazoned: “Get really stoned – drink wet cement.”

“He loved St Pauli Girl beer, and had a refrigerator full of it: one reason we all loved going to his house,” says Joshua.

“He didn’t like hard liquor, but he enjoyed mixing drinks for others; it gave him something to do. He loved to watch other people get drunk.

“Drinking beer he’d also get drunk, but slower. Even drifting down the Aspetuck River in a yellow inflatable dinghy he had a beer stein with him.

“He also had a pool table at his home, and was a great player. He wasn’t just acting the part in The Hustler.

“When he’d go to bars on location he’d challenge locals to a game, betting that if he won they’d have to vote Democrat – and he usually won. Paul could be himself around us, totally unpretentious.

“He was actually kind of shy, and kept to himself among other people, but with us he hung out and relaxed. He had a great sense of humour and loved to tell jokes.

“He had a VW Bug frame put over a Porsche 911 chassis and engine, just so that cops could see the little car speed at 120mph and say: ‘We’re not going after that!'”

Newman met actress Joanne Woodward in 1953. The couple wed five years later and, for half a century, enjoyed one of Hollywood’s longest-lasting marriages until Newman’s death from lung cancer in 2008 at the age of 83.

“My father took intimate photos of Paul and Joanne together, and you can see the love and tenderness between them,” says Joshua.

“He was a very devoted and giving man. They were very private, didn’t go out partying all the time. They loved their family and their home.

Paul was devastated by the loss of his son Scott from a drug overdose in 1978.”

Other photographers caught Newman out socialising: one snapped him sharing an after-dinner chat with Princess Margaret at a New York charity dinner in 1968, her body language showing her leaning in and opening herself up to his charms.

Some caught him in unguarded moments on film sets: Newman spoon-feeding what looks like birthday cake to Lee Marvin, his co-star in 1972 Western buddy comedy Pocket Money.

Photographer Terry O’Neill recalls that throughout filming Marvin was, “mostly indisposed due to alcohol”. Shooting the duo together he had Marvin slide down the wall a little, so that he didn’t tower over the shorter Newman.

On the set of Western drama The Life and Times of Judge Roy Bean, Newman is seen being warmly hugged to the chest of his costar Ava Gardner.

Douglas Kirkland, 87, who photographed Newman on the Butch Cassidy and the Sundance Kid set, recalls: “He certainly did not act like a movie star.

“He was kind of one of the boys.” Co-star Robert Redford, 11 years Newman’s junior, “was kind of the kid”.

Newman’s favourite escape was at the race track, competing professionally: he won in his class in the famed Daytona 24-hour race in 1995.

Photographer Al Satterwhite, aged 78, captured Newman on Utah’s Bonneville Salt Flats in 1974 during a world land speed record attempt, and racing at tracks across the US.

“When TV cameras arrived at Bonneville hoping to film Paul, he locked himself in his trailer and wouldn’t come out,” says Satterwhite.

“He said: ‘I’m not a professional driver. I’m fine racing out here, but I don’t want to be the slow guy on national TV.'” Newman raced into his eighties, and was “a nice guy, talented driver”, says Satterwhite.

“Racing driver Mario Andretti said if Newman had started racing earlier he’d have been up there with the champions. I remember seeing Newman spin out on a bend at Daytona, restart his car and zip back into the race like a pro.”

The actor once said: “I’m not a very graceful person. I was a sloppy skier, a sloppy tennis player, a sloppy football player and a sloppy dancer with anyone but Joanne. The only thing I found grace in was racing a car.”

Eva Sereny, who photographed Newman on the Absence of Malice set and at his East Coast country home, says: “He had such a wonderful life in Connecticut… far away from Hollywood.

“I think that was his real secret – he chose to come and go as he pleased, away from the cameras.” 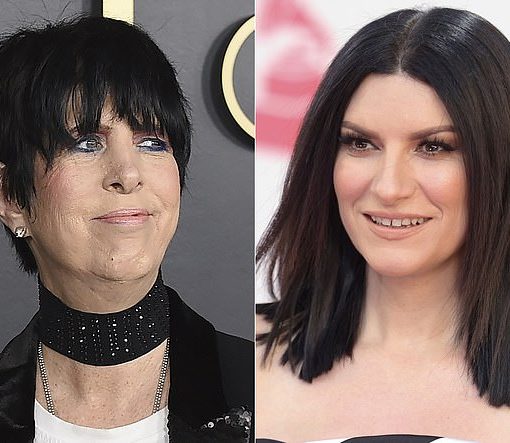 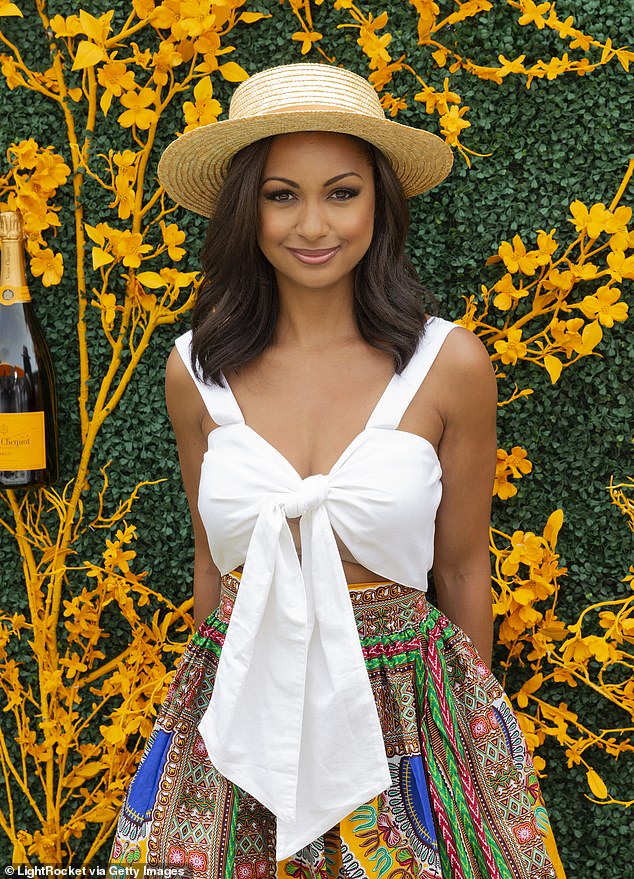 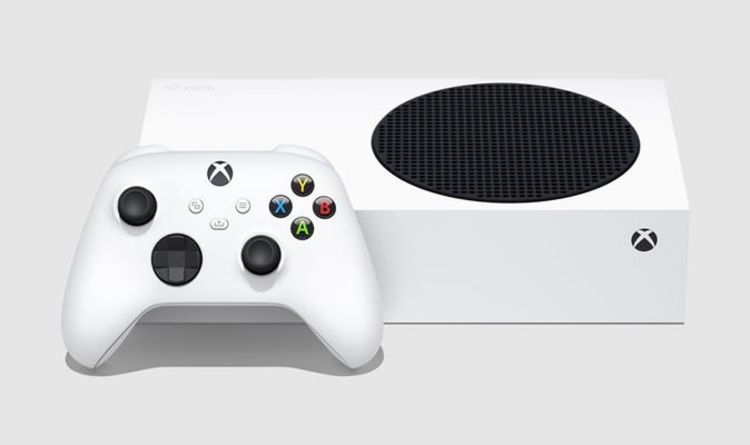 And there’s one simple comparison that underlines the incredible value that the Xbox Series S offers. This week, Microsoft announced that the […]