Danny Care has been urged to play his way into England’s World Cup plans next year after being called up this week for the first time in nearly four years. Care has returned to the squad in preparation for the annual fixture against the Barbarians on Sunday and the England assistant coach, Richard Cockerill, has challenged the scrum-half to seize his spot on the summer tour of Australia.

Care has been out of the England picture since November 2018 against Japan and has been vocal in his frustrations at being repeatedly overlooked since then despite his form for Harlequins. With Raffi Quirke injured and Ben Youngs unavailable with Leicester in the Premiership final, however, Eddie Jones has seen fit to call on Care this week.

The 35-year-old scrum-half is competing with Harry Randall and Alex Mitchell for a place in the squad on Sunday while Leicester’s Jack van Poortvliet will also come into the equation for the Australia series but if Youngs does not feature in the touring party, Care’s experience – with 84 caps only Courtney Lawes has more in the current group – could work in his favour.

“If he’s playing well enough and he’s playing better than anybody else, whether they’re young or old, then he’ll come into contention,” Cockerill said. “World Cups are about having that balance – having enough caps of experience to be able to control and manage the pressure, but also having those young guys who are so hungry. That gives you that balance of experience, energy and enthusiasm. We need that balance in our group. I don’t think age will be a barrier, whether young or old. Guys will be picked on how well they’re playing.

Of the Australia tour, Cockerill said: “Everybody in this squad is in contention to go on tour. They have the opportunity on Sunday to put their hand up. There’s no door closed. If people train well enough, play well enough and contribute to what we’re doing then everybody is in the mix.” 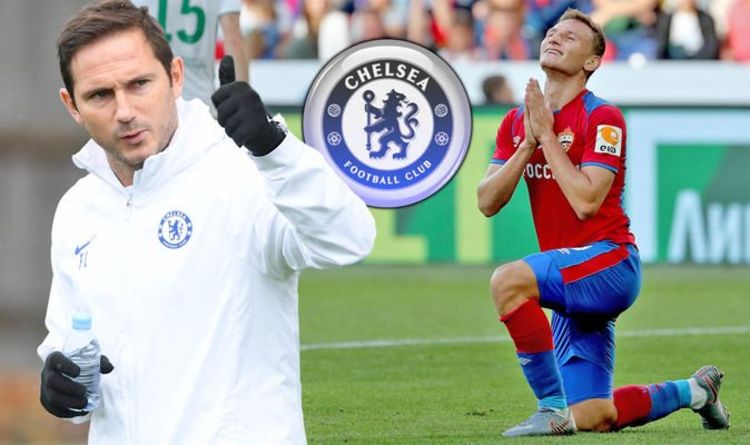 11.11am BST11:11 Steven Gerrard: The Rangers boss has been named as a potential successor to Steve Bruce at Newcastle United and ahead […] 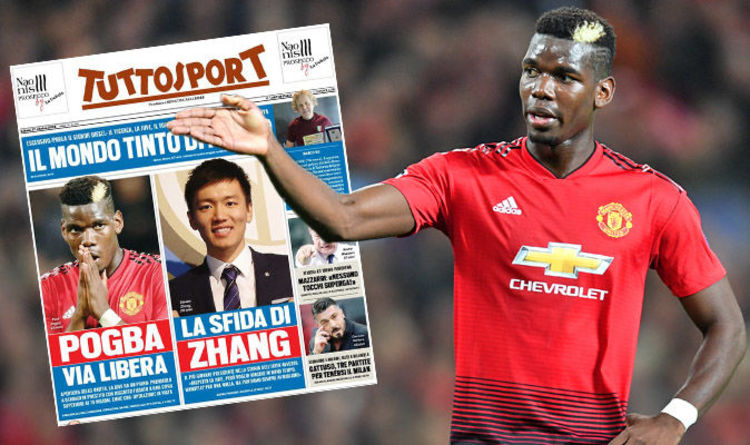