A new study says that the world is using more fossil fuels than ever as the transition to green energy stalls.

The Renewables 2022 Global Status Report says the share of wind and solar in the global energy mix has risen minimally in the last decade.

While renewables boomed in the electricity sector last year, they didn’t meet the overall rise in demand.

In transport, which accounts for a third of energy, renewables provided less than 4%.

The current situation in Ukraine has exacerbated this trend, according to the authors.

REN21 is an international energy policy network made up of industry figures, scientists, and some governments.

Their 17th annual status report draws on over 600 experts to produce a snapshot of what is really happening in terms of renewable energy.

The study says that the transition to renewables, in essence, has stalled. The use of coal, oil and gas continues to dominate total energy consumption.

“And since the energy demand is rising, this actually means that we are consuming more fossil fuels than ever.”

As the world rebounded from Covid-19 in 2021, there was a significant rise in overall energy use, most of which was met by fossil fuels.

This resulted in a major rise in carbon emissions, which increased globally by around 2 billion tonnes.

Since then, as supplies have struggled to keep up with demand, the prices of oil, gas and coal have risen sharply.

The Russian invasion of Ukraine has added to the uncertainty and seen governments scampering to find alternative sources.

As energy prices have risen for consumers, some countries, including the UK, have imposed new taxes on the profits made by oil and gas producers.

However, many nations have also enacted new subsidies for fossil fuels.

“We’re spending globally $11m per minute on subsidising fossil fuel. In 2020, this was 7% of the global GDP,” said Rana Adib.

“This obviously creates a system which is unbalanced, because even though renewable energy is an economic alternative to fossil fuels, it’s not playing in a fair market.”

While renewable energy had reached 10% of global electricity production in 2021, the problems lie in challenging areas such as transport.

Cars, lorries, ships and airplanes account for 32% of total final energy consumption, but green energy only had a 3.7% share last year.

According to Rana Adib, the slow progress underlines the critical importance of policies in moving markets and attitudes.

“The reality is with a ban of the internal combustion engine, there’s a regulatory obligation to move away from this, so we see a trend in electric mobility, which is ramping up in quite an exponential way, and I think this is quite encouraging.”

There’s also been a lack of progress on the political promises made at COP26, the big international climate conference last year.

While 135 countries had net zero emissions targets for 2050 in the run up to the meeting in Glasgow, only 84 had economy-wide targets for renewables.

But that was before the world changing events of the past six months.

The surging prices of energy mean governments are now reaching for every tool to ease the burden on their citizens.

And that could possibly see a big rise in spending on greener sources, as they are not just much cheaper than fossil fuels, they are more attractive for other reasons as well.

“The energy transition is our lifeline,” said Teresa Ribera, a vice president in Spain’s government.

“With the right investments in technology, renewables are the only energy sources offering every country in the world a chance for greater energy autonomy and security.” 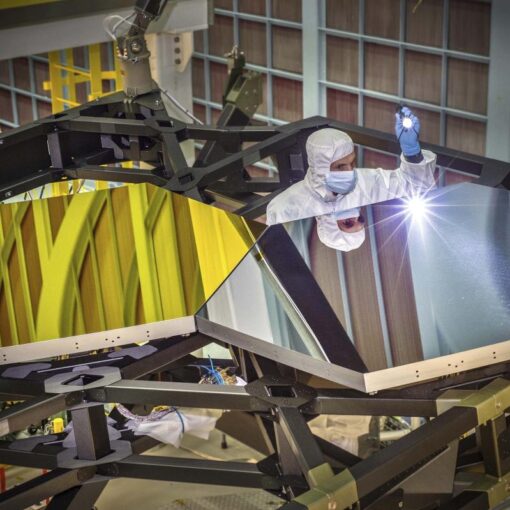 CAPE CANAVERAL, Fla. (AP) — The Hubble Space Telescope’s successor is a time-traveling wonder capable of peering back to within a hair’s […] 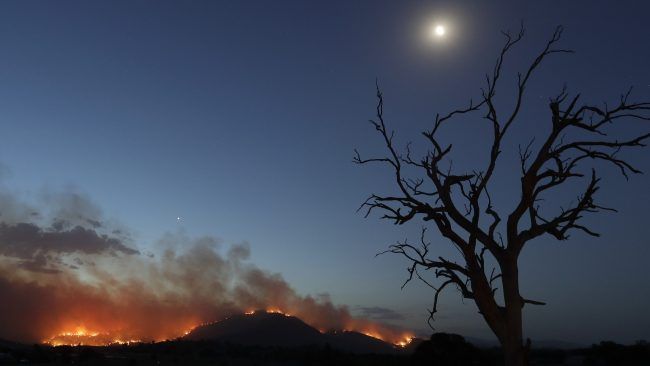 A wildfire threatening property glows at dusk near Clear Range, south of the Australian capital, Canberra, Friday, Jan. 31, 2020. The threat […] 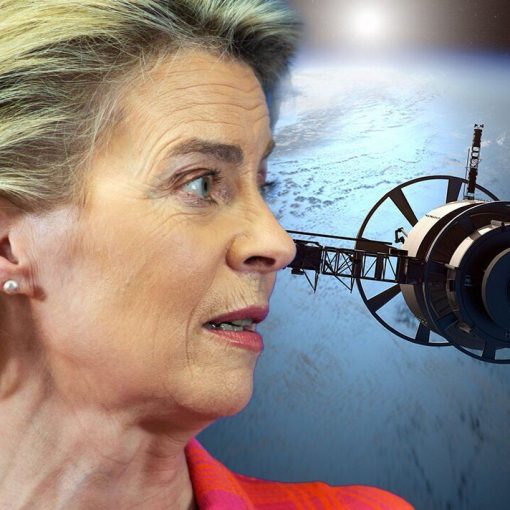 Britain left Galileo after Brexit, the EU’s £8billion satellite constellation which provides position, navigation and timing (PNT) services and is intended to […] 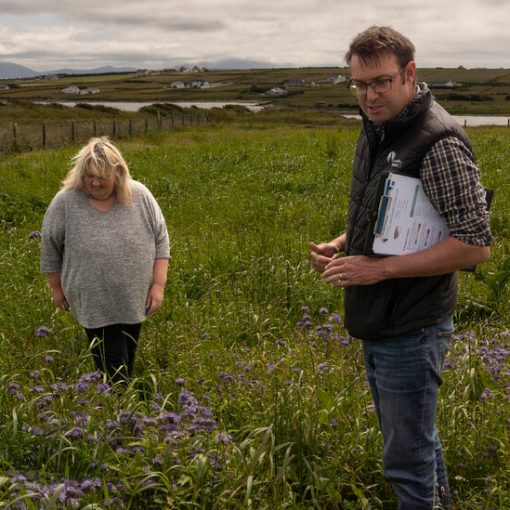 BELMULLET, Ireland — The call of the corncrake — a small, shy bird related to the coot — is harsh and monotonous, […]