The artefacts were discovered in six sacrificial pits unearthed at the Sanxingdui archaeological site in modern Guanghan, Sichuan. Among the haul was a bronze box, containing a green jade, which has four handles shaped like dragon heads and was decorated with metal streamers. According to the Chinese state news agency Xinhua, the box was likely once wrapped in silk and offered as a sacrifice.

The excavation was led by archaeologist Professor Haichao Li of the Sichuan University, who called the discovery “groundbreaking”.

The team, he added, “have not had anything [like this] in the past. I feel it is an unprecedented discovery.

“Although we do not know what this vessel was used for, we can assume that ancient people treasured it.”

According to the Sichuan Provincial Cultural Relics and Archaeology Research Institute, around a quarter of the 13,000 artefacts, the researchers unearthed were complete.

The finds are also understood to include a bronze sacrificial altar decorated with figures of humans and a sacred animal, as well as bronze sculptures depicting a human head on a snake’s body and a dragon with a pig’s nose.

Archaeologist Professor Hao Zhao of Peking University said that the findings exhibit the diversity and richness of Chinese civilization.

He said: “The sculptures are very complex and imaginative, reflecting a mystical world imagined by people at that time.

As part of their study, the researchers were able to confirm that the sacrificial pits date back to more than 3,000 years ago — resolving a decades-old debate over their exact age.

According to experts, the artistic style exhibited by the items was previously unknown in the history of Chinese art.

Alongside the thousands of new artefacts, the archaeologists also report having found the remains of both ox and wild boar in the pits.

This suggests that both animals were used as sacrifices, they concluded. 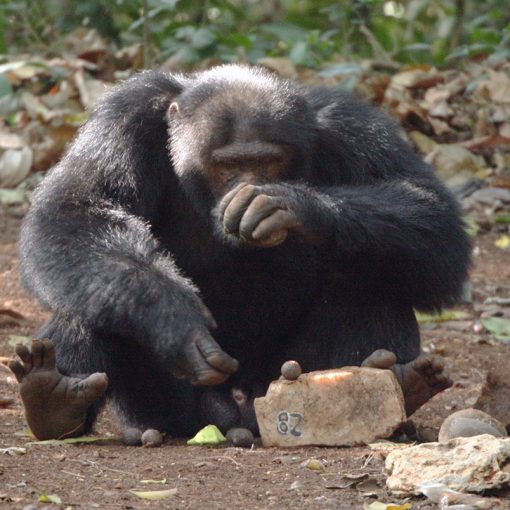 Chimpanzees in West Africa have a clever trick to get at the tasty kernels inside oil palm nuts. They carefully select a […] 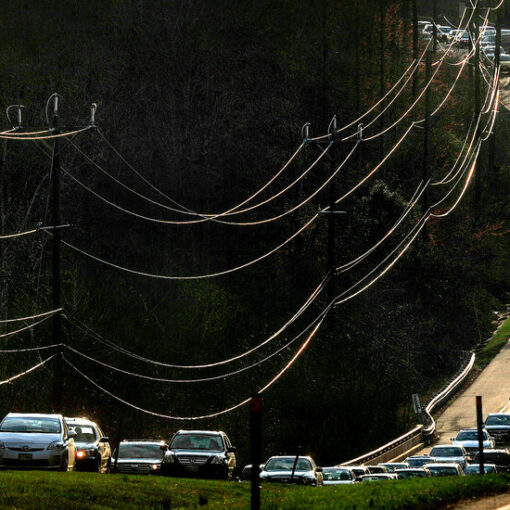 SN5 was followed by another successful test flight of the Starship SN6 and both were scrapped in January and February this year, […] 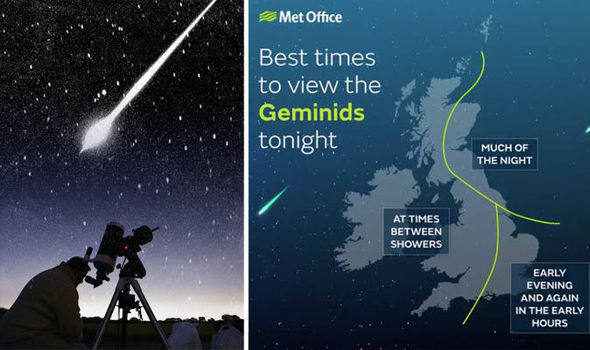 Snow showers struck Britain on Sunday, leading to school closures, travel chaos and flight cancellation across much of the country.  With the […]