Mr Stone explained: “Worn frequently at public appearances, the Princess Royal most notably wore them on her first royal tour as an adult, in Australia when she was with her mother at just 19 years old, to her wedding to Timothy Laurence in 1992 and to Prince Phillip’s funeral in 2021.

“Having worn the earrings to pay tribute to the Queen when she was unfortunately unable to attend some of her Platinum Jubilee celebrations, it’s incredibly touching to see the Princess Royal doing the same at another event that the Queen’s unable to attend.”

While the earrings aren’t the priciest in the royal collection, they clearly mean the world to Princess Anne.

Mr Stone added: “The retail price for a pair of earrings like Princess Anne’s would be at the top end of £3,000.” 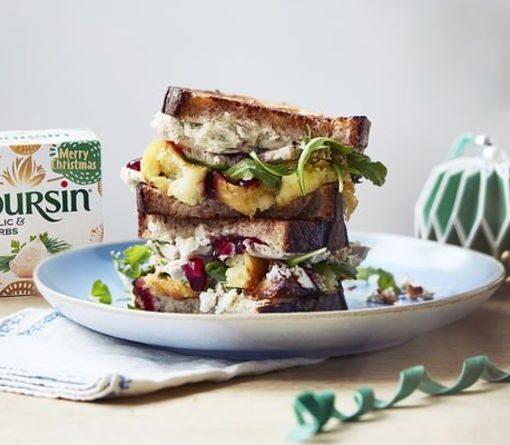 More than 250 million sprouts will go down the nation’s hatches, alongside 162 million portions of Christmas pudding, from December 1 to […] 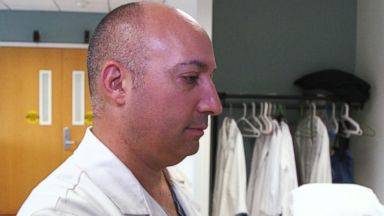 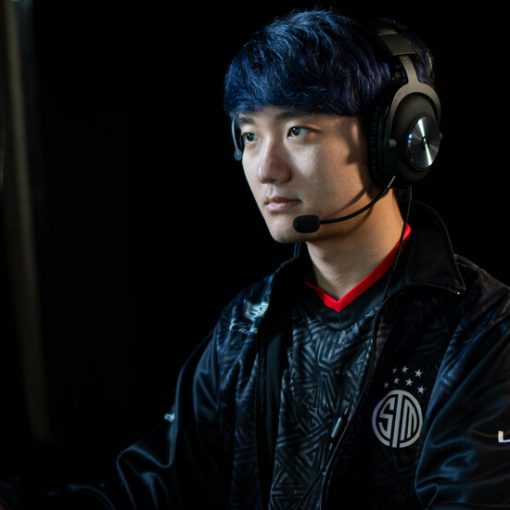 And salaries are growing in North America. The average for a player in a team’s starting five has climbed to $460,000 from […] 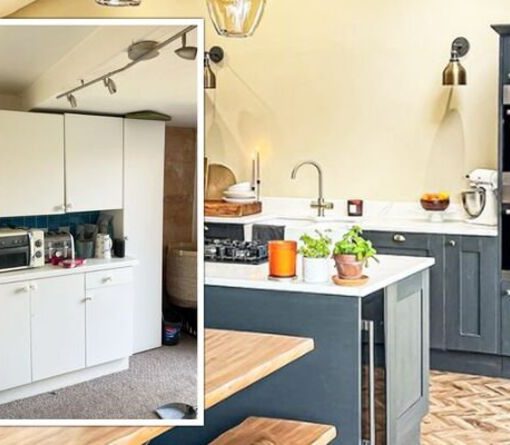 A DIY kitchen renovation has impressed fans of one couple who have transformed their 1930’s semi. Emma and Jack bought the house […]