The no-show wasn’t a surprise, but one of the games we’d have loved to see at the Xbox and Bethesda Game Showcase over the weekend is The Elder Scrolls 6. We know Bethesda has bigger fish to fry—Starfield and all that—but it’s hard not to want to see something from the Skyrim sequel. A teaser. A single screenshot. The word that comes after the colon, even. It’s been years since the announcement, after all. Just give us a morsel.

And we’re not the only ones pining for The Elder Scrolls 6. Back in May during a PAX East panel, one notable Bethesda fan expressed an interest in some forward progress on the next game in The Elder Scrolls series.

Shirley Curry, aka Skyrim Grandma, quickly rose to fame as the kindest and sweetest Skyrim YouTuber back in 2015 (she was 79 years old at the time) after her first Let’s Play of Skyrim became wildly popular. Since then she’s become a beloved fixture in the Skyrim community and has over a million followers on YouTube. There’s a mod that adds her as a follower in Skyrim, she’ll appear as an actual NPC in The Elder Scrolls 6, and she hosted her own panel at Pax East earlier this year.

It was during the Q&A portion of her panel that Curry was asked what she’d say to Todd Howard if he were in attendance.

“How about ‘Hi’?” Curry said, as reported by Rock Paper Shotgun who attended the panel. “No, I’d ask him to give me a cool game, and I’d ask him to hurry up and finish making Skyrim 6.”

The crowd erupted in applause and cheers. “I want to play it before I die,” she added, before laughing along with the audience.

Curry also said she’d like to see more “creepy stuff” in The Elder Scrolls 6. “I’m just not happy trying to find scary games,” she said. “And I want one.” You can watch Curry’s full PAX panel here, which begins with her once again expressing surprise that she’s so darn famous. “I did not expect this to be this full,” she says to the crowd at the start of the panel. “I thought it’d be about half.”

Meanwhile, when it comes to Starfield, Curry said she didn’t know if she’d play it or not. “I’ll have to wait until it comes out and see what it’s like.” That’s great advice for everyone, straight from Skyrim Grandma.

Thanks, RPS and GameRant. 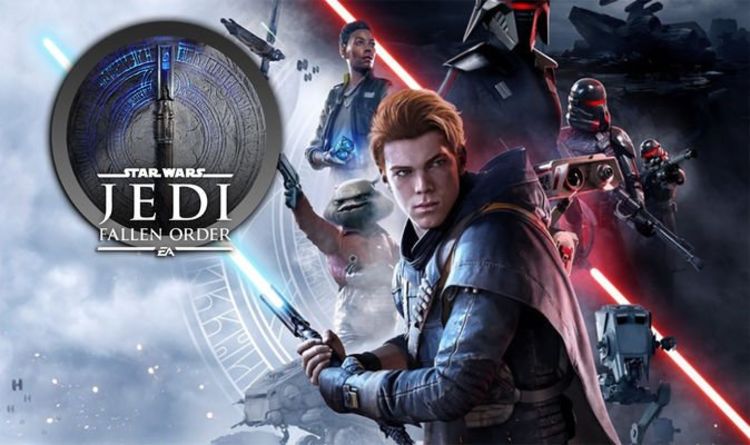 Star Wars Jedi Fallen Order fans have been dealt a second blow ahead of the release date. The single-player Star Wars action […] 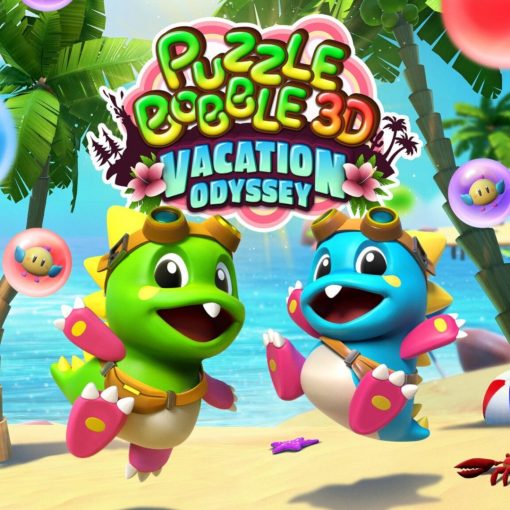 Hi folks! Survios here, developers of PS VR games like Creed: Rise to Glory and The Walking Dead Onslaught, and we are […] 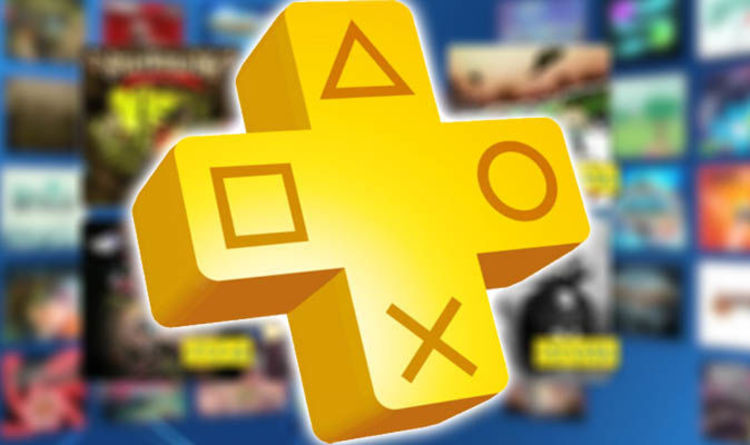