Emily was emaciated and covered in pressure sores when she came into the care of the RSPCA’s Danaher Animal Home near Braintree in March. She was found on a bridle path and taken to a local vet before being moved to the charity’s centre.

And the lurcher has landed on her paws after being rehomed with a loving family.

Danaher’s deputy manager Louisa Duranti said: “Emily was found as a stray, wandering along a bridle path in March and was taken to a local vet before coming to us.

“She weighed just 10.8kg and was severely emaciated; she was little more than skin and bones.

“She had pressure sores all over her shoulder blades, hips and legs.

“We put her on a special diet where we fed her little and often to slowly build up her weight and strength and she put almost 5kg on in just a few weeks.

“She’s such a sweet, friendly and laid-back dog that she was snapped up quickly by a lovely new family and is now settling in well to her new home.”

Mark and Abby Colbear saw Emily up for adoption on Danaher’s Facebook page and the couple say they are “so lucky” to have her.

Mr Colbear said: “We had been thinking about getting a rescue dog for a long time, but due to previously being in rental accommodation we were unable to.

READ MORE: Rescue dog who was kept in locked bedroom receives no applications

“She gives us happy little grunts when we play in the garden or give her fuss in her beanbag.

“Her cheeky and naughty side is also starting to come through now and she likes to hide her favourite treats and dig up the garden, but we don’t mind as we’re so pleased to see her confidence growing.

“She’s even made lots of human and doggy friends which is lovely to see.

“We’re so lucky to have her and are so pleased that we’ve been able to give her a wonderful forever home after everything she’s been through.” Europe has, consequently, experienced record levels of inflation in the energy market this year, according to the latest figures published by Eurostat. […] 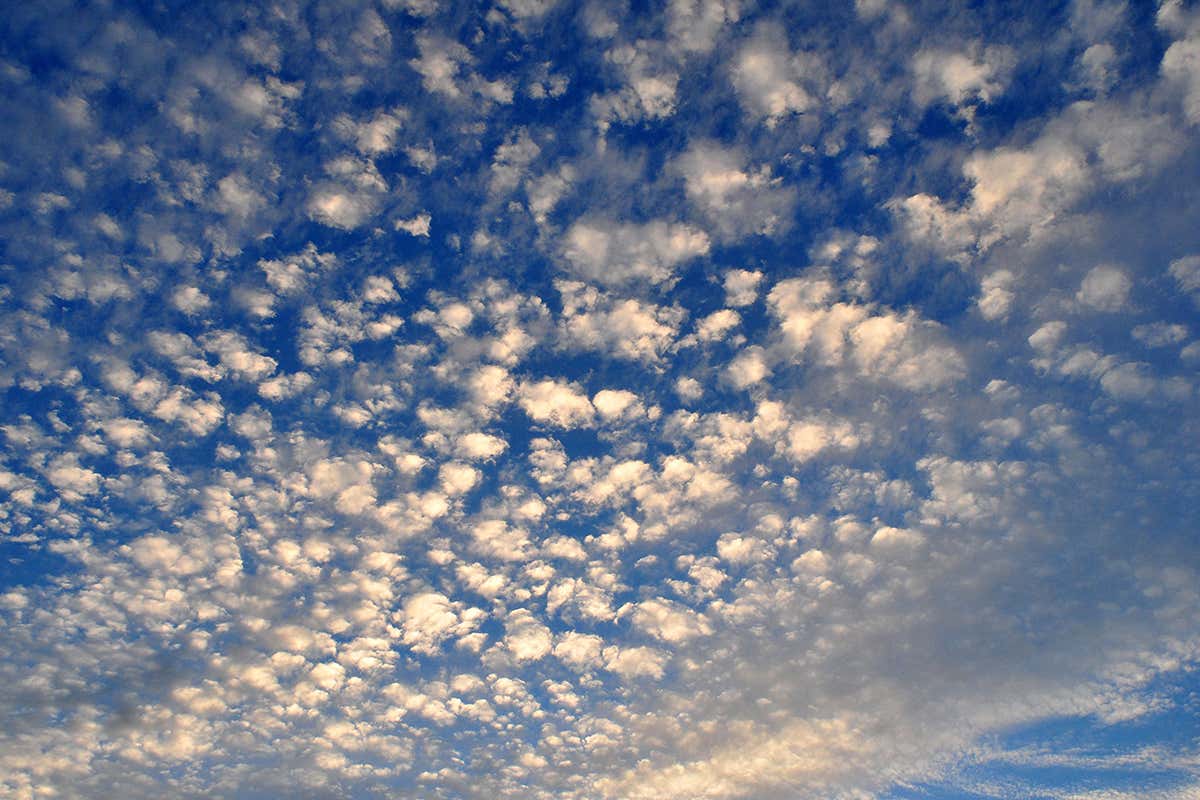 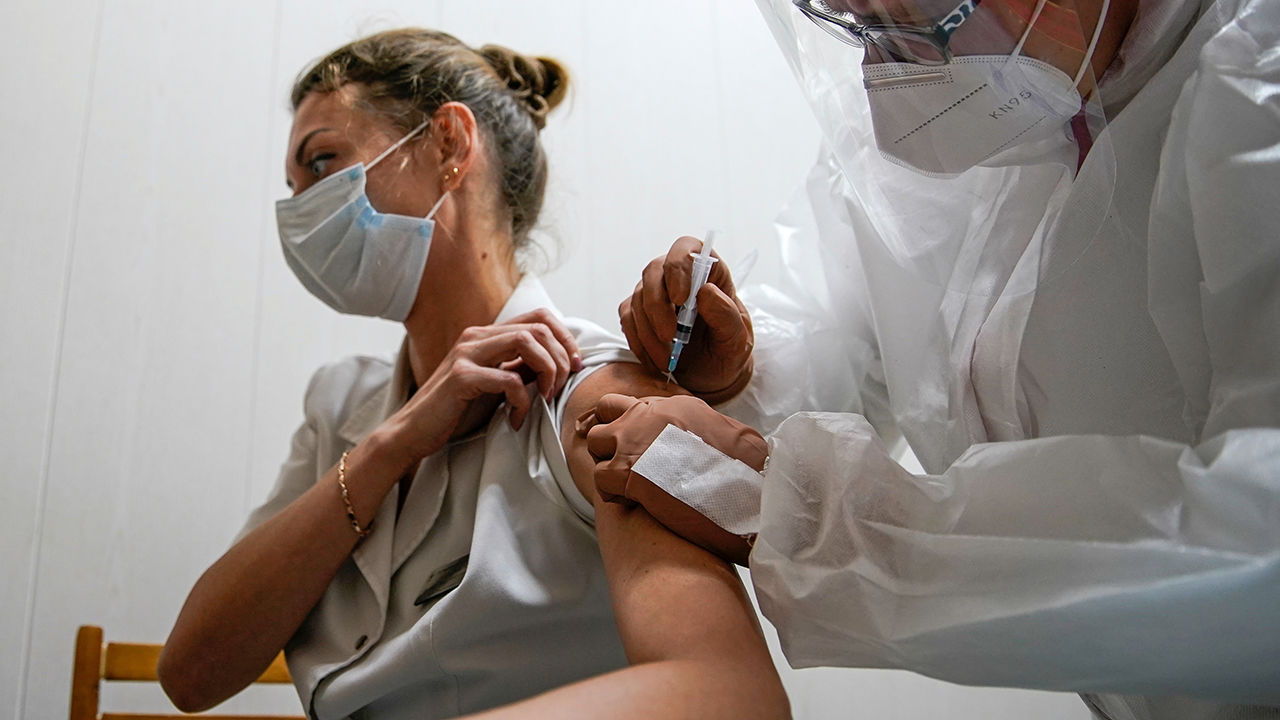 Russia is vaccinating health care workers, including this medic in Tver, with an experimental COVID-19 vaccine even though its efficacy isn’t yet […]