Princess Beatrice and Edoardo are among the first of the royals to arrive at Ascot today for the first day of the races. When it comes to fashion, Beatrice never disappoints, and today was no exception.

Beatrice is known for her colourful dresses and unique hats and headbands.

Today, she stepped out in a cream tea dress featuring subtle stripes underneath a pattern of pale and dark pink roses.

Called the ‘Rosa’ Striped Midi Dress with Belt, the garment was by the Australian fashion designer ZIMMERMANN, and is available to buy online for a whopping £820.

The dress had a collar and buttons, three-quarter bell sleeves, and a slightly pleated skirt that flowed to Beatrice’s ankles.

Beatrice’s clutch bag also matched her hat and belt, as this too had a straw-like texture.

The envelope-shaped bag had the initials BY on it: standing for Beatrice of York.

The royal finished the look with a pair of pink low heels and gold jewellery.

She wore a large metallic gold bangle on her left wrist, and a thinner gold bracelet on her right.

At the time, the Princess combined the look with cream and black ballet flats and the same clutch as she carried today.

The rewearing of dresses by members of the Royal Family is not uncommon, and the Duchess of Cambridge is also known to recycle her outfits, demonstrating awareness of both environmental and financial issues.

Royal fans were quick to comment on Beatrice’s outfit this afternoon, with many praising the royal for her summery choice.

Twitter user @cindykerns said: “Beatrice has really improved her style game since she got married. Beautiful.”

User @onthego228 commented: “Bea has really stepped up her game. They both look wonderful!”

Rebecca Bryant added: “They make a wonderful couple and Bea is blooming.” 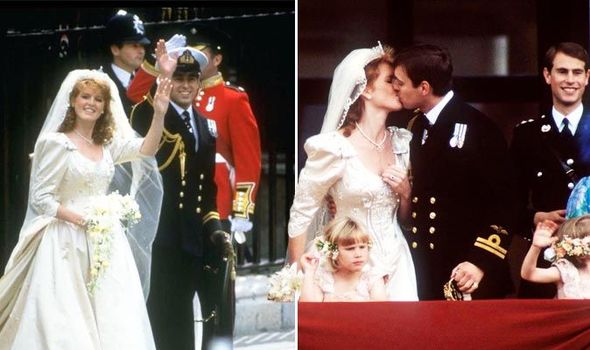 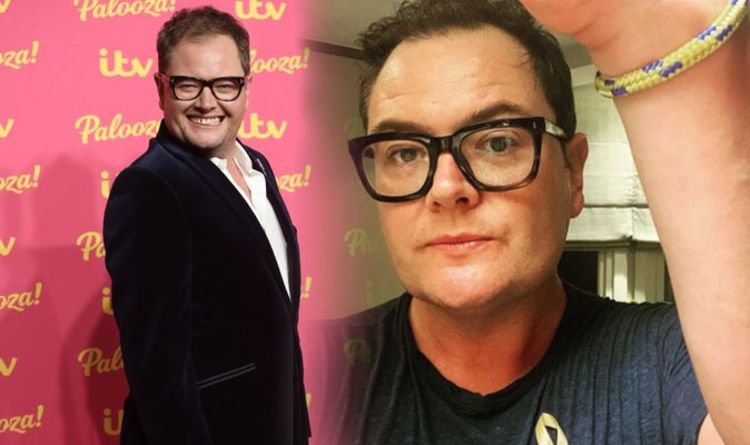 The image was posted by Alan in a bid to encourage fans to raise money for Childhood Cancer Awareness Month. However, fans […] 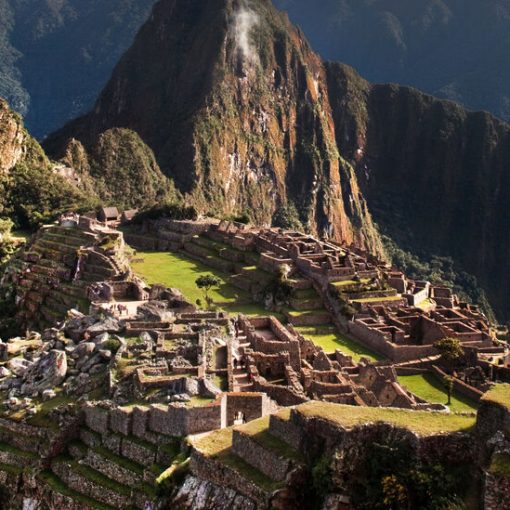 While the specific requirements for international tourists to enter most of Europe are still being refined, bookings for summer travel there are […] 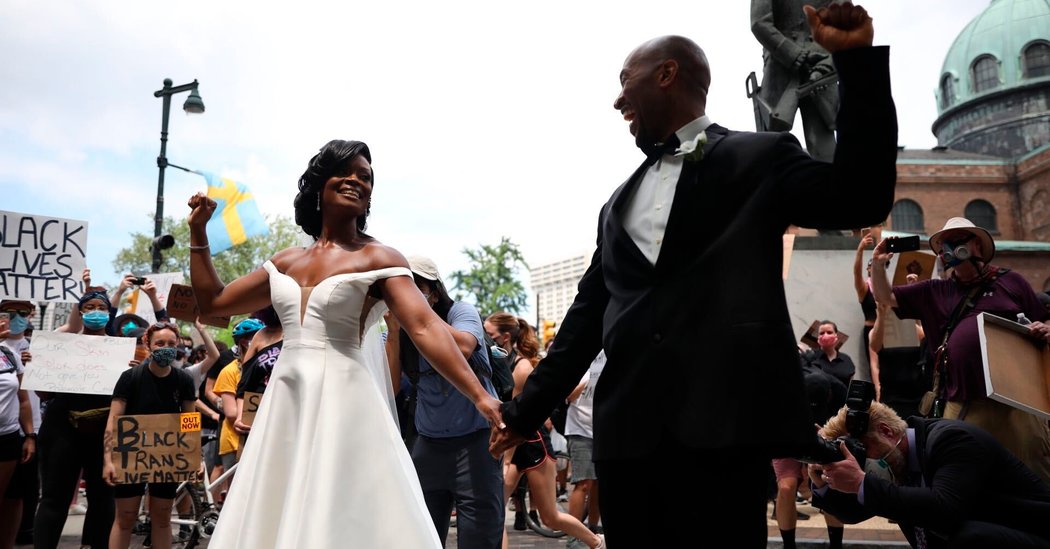 On June 6, in Philadelphia’s Logan Square, outside a hotel that wasn’t even open and in the middle of a Black Lives […]